By OBJstyles (self media writer) | 4 months ago

Death is often described as a necessary evil especially when the deceased is loved by many.

On Tuesday, Nigerians woke up to a heartbreaking news about the death of Hon. Risikat Adegeye after a brief illness.

She was a former member of Lagos State House of Assembly representing Amuwo Odofin constituency 1. 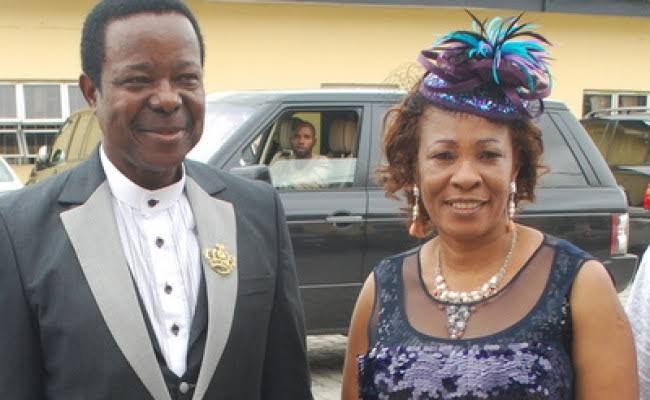 Below are five facts you should keep handy about the deceased:

1. She met King Sunny Ade at the age of 23 while she was still in Secondary School.

After meeting her, Sunny Ade would later form his own backing band in 1967 which was known as his African Beats. 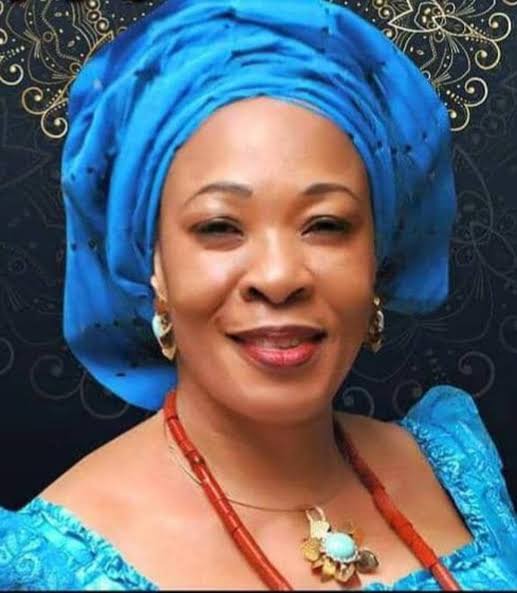 3. The revered matriarch Adegeye was a Honourable Member in the 6th Assembly of the Lagos State House of Assembly. She only served one term as state lawmaker between 2011 and 2015.

4. Her death came a day before the 75th birthday of King Sunny Ade scheduled for Wednesday, September 22.

Although the nature of her death was not disclosed in a statement released to the public by Daniel Fayemi, who is the media aide to her son, Adegeye's remains have since been deposited at the TOS funeral homes, Lagos. Unfortunately, she did not live to see her husband clock 75. 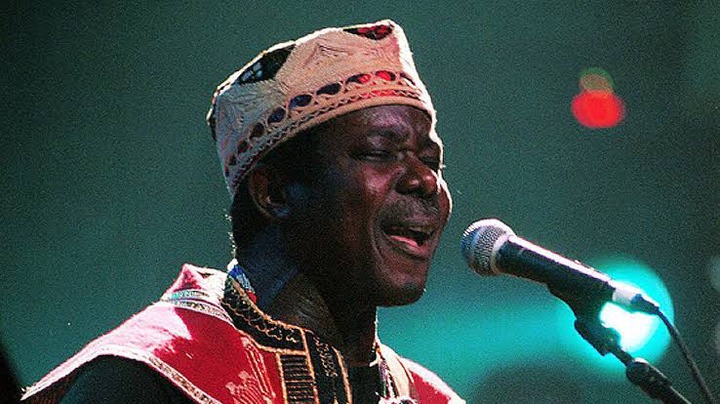 5. She is survived by her husband and a son George Folarin.

According to the statement, further information in respect to her burial ceremony will be announced later after extensive consultations with the family.

May God grant her eternal rest.