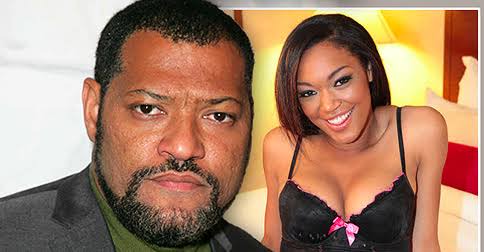 The relationship between men with great careers and their children has always been quite strained, except with extra effort can they truly balance their work time and their family time to maintain a good relationship with their children. However, even for those who try, there are still undetermined factors, unforeseen circumstances, and situations that affect their relationships with their children. The life and careers choices of both Legendary African American Actor, Laurance Fishburne, and His Daughter, Montana Fishburne is such an example that fits this example.

While several other celebrities have strained relationships with their daughters, that of Fishburne simply takes the crown. The likes of Dr. Dre, Tom Cruise aren't exactly very close to their daughters, some haven't even seen their kids in years. They blame it on their busy schedules while the kids were little and eventually the kids got used to their absence and stopped craving their presence. Perhaps this was similar to what happened to Fishbourne with his daughter, who he had within his first marriage to actress Hajna O. Moss, in 1995. 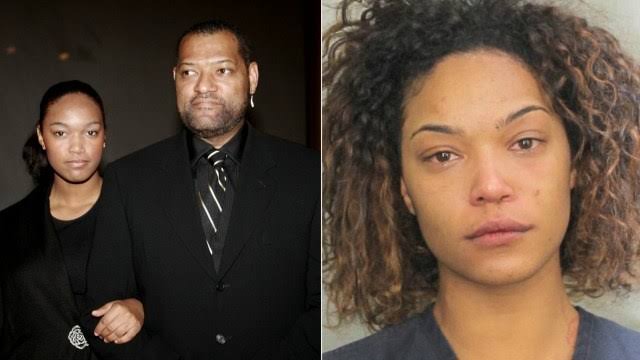 Montana was the second child of the relationship, born in 1991, the very year that Fishburne's career began to see a great turnaround, as he had just starred in the famous movie, "Boyz n the hood". What Every actor prays for is that big break and that was exactly what he got after the birth of his daughter. However, with this new turnaround also came lots of workloads, traveling and working from one place to another. This affected his marriage and eventually, he divorced his first wife and remarried actor Gina Torres in 2002.

While Montana and her siblings got everything they could ever dream of, including the best clothes, they went to the best schools and could travel the world, Montana still ended up on what many tag the wrong side of the best decisions. After the famous saga of the model, entrepreneur, and reality TV star, Kim Kardashian and the release of her sex tape, Montana realized her dreams of becoming an adult film star. At the age of 18, she opted to get fully into the industry and while it shocked many, she stood with her choices. 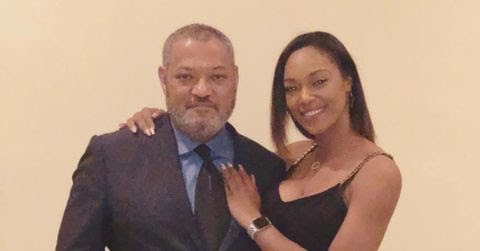 As quoted in her conversation with People back in 2010, "Being in an adult film is not a big deal to me. It’s something I always wanted to do. I have always been comfortable in my body and with my Sexuality," Montana confidently rebuffed those who sought to shut her down. Interestingly she had claimed that her decision wasn't in an attempt to get her father's attention as many initially thought nor was it to become famous like Kim Kardashian but only a choice which she made because she enjoyed the idea.

Everyone, including the media, thought her words were simply that of a child or a "brat" as some called her, who wanted to get her father's attention by faking an involvement in something ridiculous and damaging. However, what seemed like a subtle threat to her father became real when her first adult film was released through Vivid entertainment in 2010. When asked about the video, she stated that her actions weren't inspired by what many would think but were a personal choice that was inspired by the fame and success of Kim Kardashian after her sex tape was released. 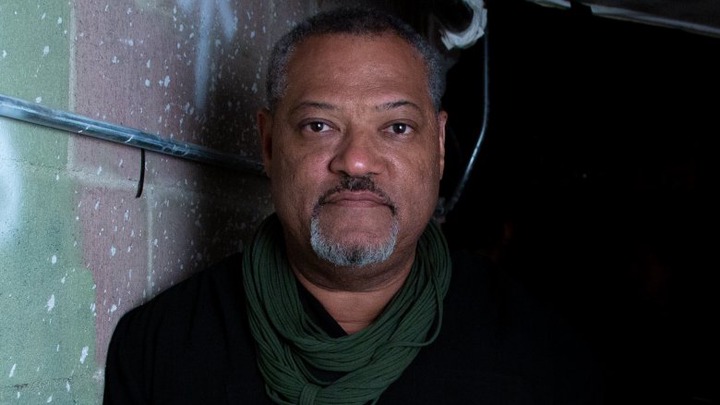 Unfortunately, her presence in the adult film world wasn't all the negativity that built up around her name, it got even more devastating when the media began to spread the news that she had been arrested for prostitution. She was charged and was sentenced to two years of probation and 15 days in Jail. Though she never went to jail and rather chose community service instead. At the time, Laurence Fishbourne was at the top of his career after starring in great movies like Matrix. However, the news of his daughter's actions got to him and was stated to have been very damaging to their relationship. Montana in an interview had claimed that though she didn't speak to her father about her actions, she had heard from some relatives that he was very upset.

"I hope it’s not hurting him. It wasn’t done to hurt him. But I think it will take time and talking through the issues. Eventually, I hope he will be proud of me," she said in an interview with People. However, her father who was embarrassed by her actions refused to speak to her, rather he and his associates attempted to buy all the release of the video to avoid it being released. Montana herself once confirmed this in an interview with Reuters. However, she also claimed that though her father's associates were simply trying to help him by avoiding what would damage his career, she is quite glad they didn't successfully stop the video from being released.

While Fishbourne decided not to speak to his daughter for her actions, she also refused to speak to him as she believed he wasn't respecting her decisions. However, after her time in the adult film industry, she moved into becoming a dancer at a strip club in Texas. Their relationship, though strained seems to be heading the right way after her most recent post about him believing in her.