Not Their Real Names. See 10 Celebs Who Changed Their Names.

By OculusDeus (self media writer) | 1 year ago

Doubts always surround celebrities, as it's very believable to convince some that a celebrity is living a fake life. It's quite common to hear rumours that some of them did or didn't have plastic surgery. Questions like "do they actually look like that or they are they just the finished products of a great team masterful makeup artists and stylists. 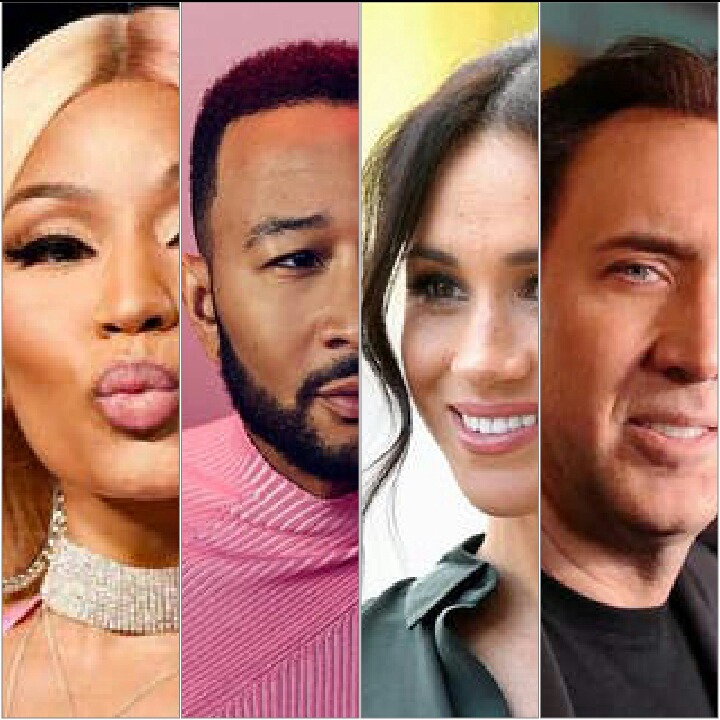 But do know what people rarely question? Celebrity Names. As long as they sound real we are happy to believe that has always been their actual name from the start. But that's rarely the case.

Let's see some celebrities that changed their names. 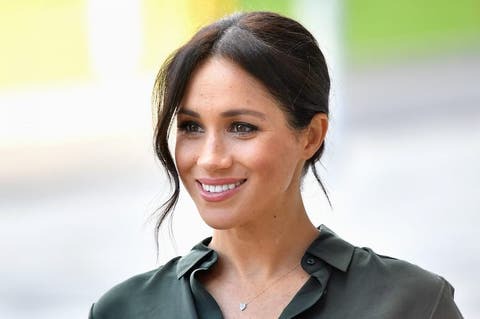 Was it weird to start calling her Duchess of Sussex? It should not be, 'coz' she is quite used to changing names. As interesting as it seems, her real first name is actually Rachael, the role play name in 'Suits,' yeah? Meghan is actually her middle name. 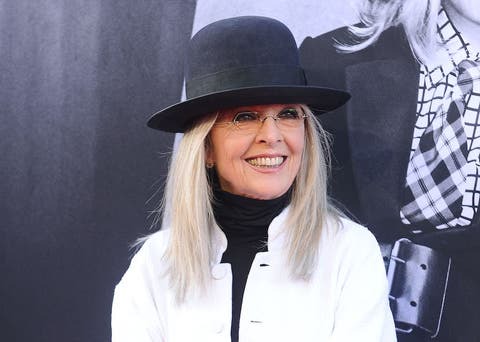 Cool name, you're thinking but her real last name is Hall. Yup, that's the last name she used while playing as Annie Hall in Woody Allen's screenplay. Is it coincidence? You tell me. 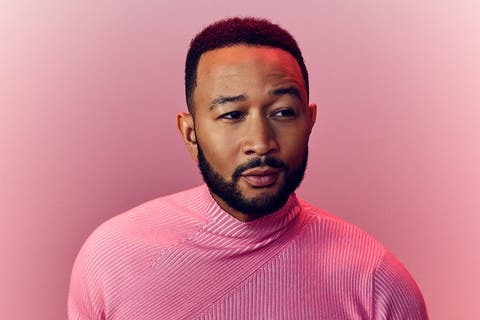 With a name like this he was always meant to be a star, right? But well, that's not his real name. Truth is that he was born as John Roger Stephens. But who says you can't project the kind of life you want to live. Clearly, John was manifesting his dreams by picking such a legendary name. 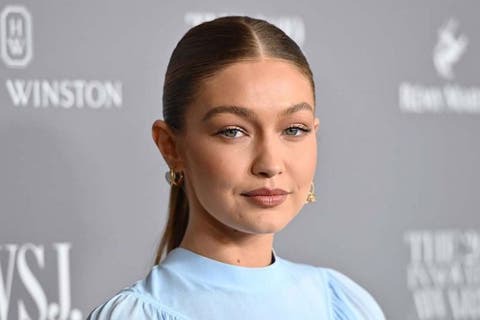 You might have confused, right? Coz Gigi sounds like a nickname or a shortened version of a full name or perhaps that's her actual name coz her mom is Dutch and her father is Jordanian. 'Sha', sweat no more coz her actual name is Jelena Noura Hadid. Her mom started calling her Gigi while she was a kid and it just stuck. 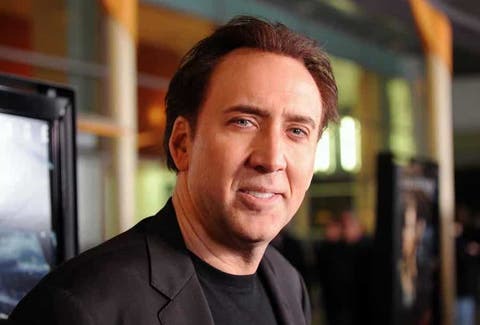 Nicolas is very much related to the very famous Hollywood director Francis Ford Coppola, and as you've already guessed, Sophia Coppola is his cousin. He distanced himself from that famous last name, Coppola, so that he could find success based on his talent and not family ties. 'Oshey, see badt guy nau'. 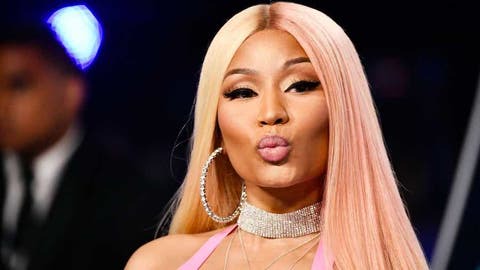 In order to make it in the music industry, you need a memorable name. A lot of artists changed their names completely, the sexy rapper just changed a couple of letters and spelled it differently. She was actually born Onika Tanya Maraj. 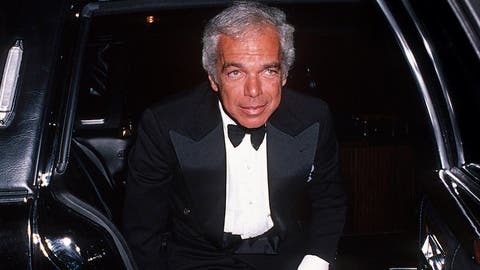 This name has become a staple of the fashion industry. It is a brand, a symbol of good taste, it jus sounds freaking cool, 'abi'? Well you can't blame Ralph for picking that name coz his actual last name is Lifshitz. But I guess that would have made a pretty 'shitz' brand name. 'No be so?' 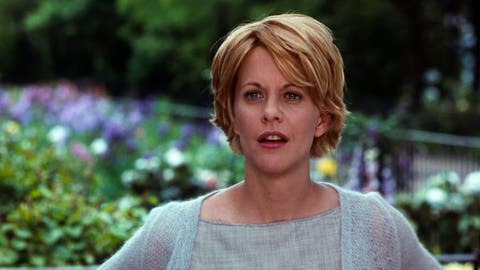 You probably thought Meg was short for Megan, right? In reality her real name is that, she was born Margaret Mary Emily Anne Hyra. But hey, that's way too long to remember so I guess the actress went for something short, simple and easy to recall. 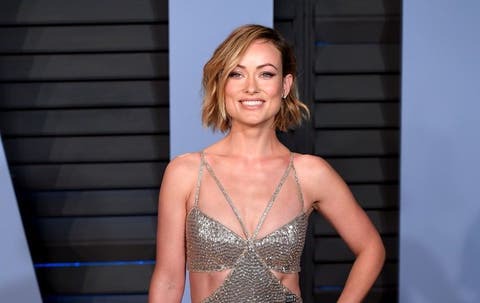 For a gorgeous and talented actress that's a cool name. Well we can't tell for sure if she just wanted to be wild or she's a huge fan of the Irish poet and playwright, Oscar Wilde. What we do know is that her real last name is Cockburn, but then it has no classy ring to it, yeah?﻿ 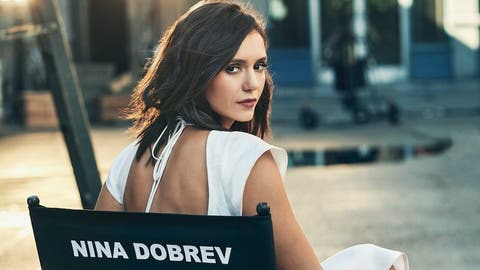 An unusual name, though not as unusual as the full name of the Bolgarian born actress. She was born Nikolina Konstantinova Dobreva, but for the sake of Hollywood and an acting career she shortened it.

Now with this, I'll leave you all with an assignment. Find out my real name and get a cash prize.

Content created and supplied by: OculusDeus (via Opera News )