By Ireayomide247 (self media writer) | 1 month ago

A Muslim human right group known as Ta'awunu Human Rights of Nigeria has spoken concerning the film in which popular Nollywood Actor, Odunlade Adekola appears according to BBC Yoruba. 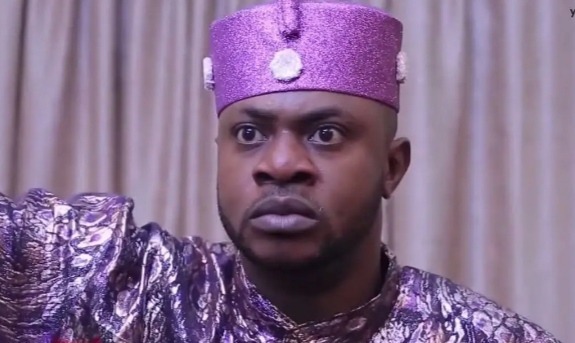 According to reports, the film debased Muslim women. It was gathered that the lady who acted as a Muslim woman in the film had also been accused of acting the role in the movie. 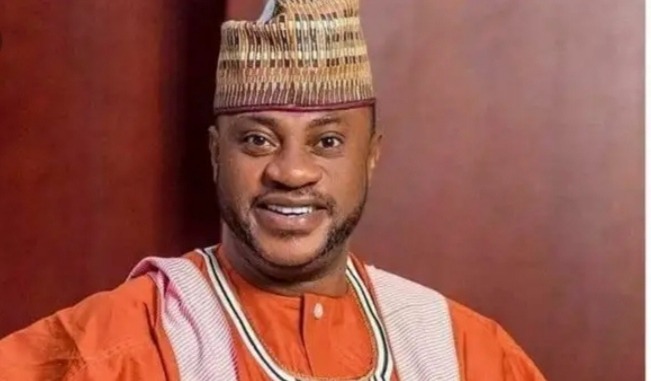 Below are the four things THURIST are asking from Odunlade and TAMPAN ;

1.Stopping the remaining production of the movie 'Iku Ni' and removing it from YouTube within seven days.

2.Giving of appropriate punishment to the producer of the movie, Odunlade Adekola in accordance with TAMPAN rules and regulations.

3.Verification of movies that might want to be produced in such way before they are released on the social media.

4.It be made mandatory for the producer of the movie to apologise publicly to THURIST for producing that kind of movie.