Nickelodeon: Remember CJ Martin from 100 things to do Before High School? See her recent pictures.

By Charlezpj (self media writer) | 1 year ago

Isabela Moner, also known as Isabela Merced, is an American actress and singer. She played the lead role of CJ Martin on the Nickelodeon television series 100 Things to Do Before High School. In 2019, Moner starred as the title character in Dora and the Lost City of Gold, a live action film adaptation of the animated series Dora the Explorer. In January 2019 she was cast in the Christmas romantic comedy ensemble film Let It Snow. She will next star opposite Jason Momoa in the film Sweet Girl for Netflix.

Isabela Moner has an estimated net worth of $1 million dollars. Isabela Moner was attracted to performing arts from a young age. She started singing when she was a child and performed her first play when she was six years old. In 2008 and 2009, she participated in 'Youngstown Superstar Competition' and 'Playhouse Square Rising Star' respectively, both of which she won. See beautiful and lovely photos of her. 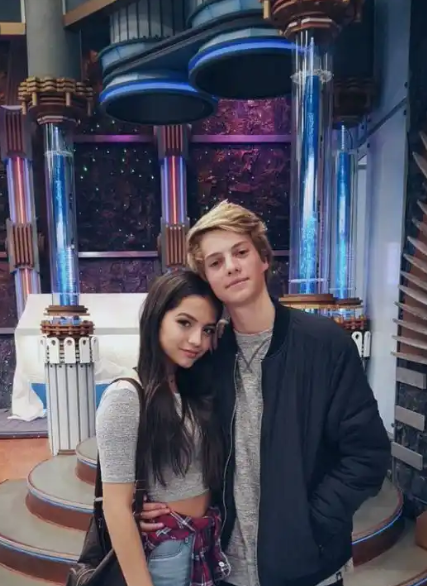