By omodolapodavid (self media writer) | 2 years ago

"Mara Clara " a is very famous film during our childhood days, infact some can barely remember some of the casts, while some can remember almost all. 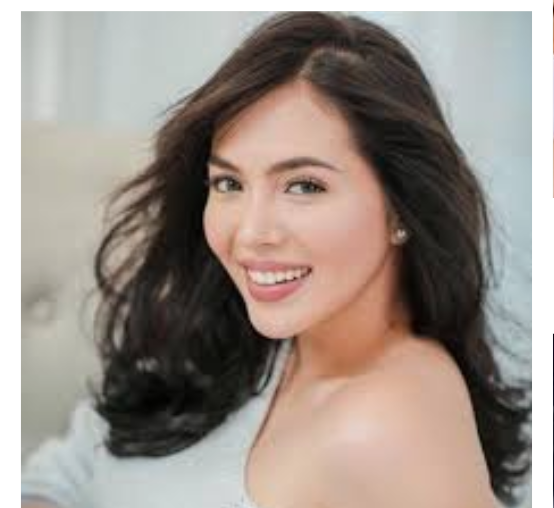 She began acting as a child on television by playing guest roles and staring in Goin' bulilit. Motanes gain wide spread recognition with her first significant role and break through playing the mean and spoiled Clara del valle in the remake of Mara and clara (2010-2011), following which she made her film debut in the family drama "way back home " (2011). 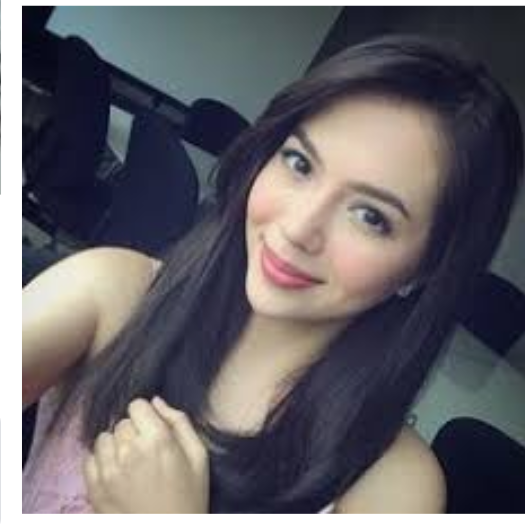 Mara on the other hand, her real name is Kathryn Chandria Manuel Bernardo (born in march 26, 1996). She is also a Fillipna actress who became know for her role in the Tv series Mara Clara (2010-2011). 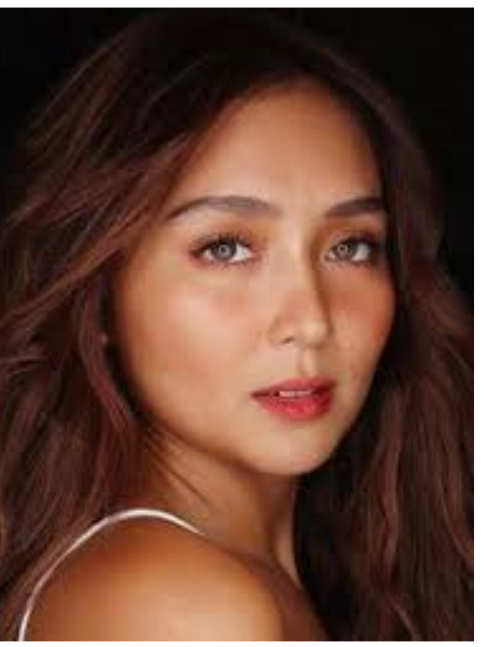 She also starred in other movie such as way back home, Must be love and many others. 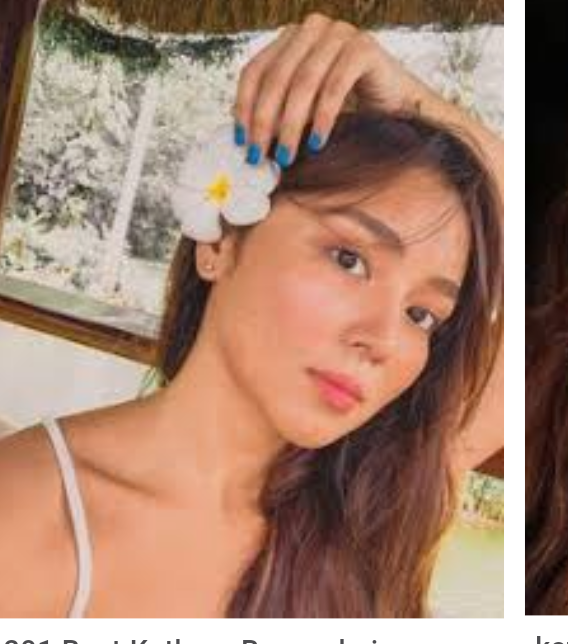 She is currently in a relationship with her boy friend Daniel padilla. Other people that are also in the movie are shown below. Which of them can you still recognize?

Guess who photo is this and leave your answer in the comment section. Content created and supplied by: omodolapodavid (via Opera News )