This series take on the highest ranking for a Korean dramas in 2020, the show is one of the highest rating Korean shows to air on television, gaining enormous success rate after it's first season. The story follows five doctors and nurses who have all been friends since the days of medical school. The viewers follow their daily lives and experiences within the hospital they work at, Yulje Medical Center. 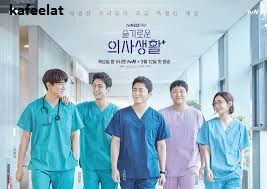 Ever since its debut, Crash Landing On You has received massive support in South Korea as it is the third highest rated K-drama on cable. The storyline was so distinctive and had the viewers constantly anticipating the next episode.

The heiress of a multi-millionaire company goes paragliding and goes off course because of strong winds. She ends up in the forest of North Korea. She is found by an aloof captain in the North Korean army, Ri Jeong Hyuk (Hyun Bi). If they're found together it could lead to disastrous consequences. Along the way of getting her home, they soon start to fall in love. 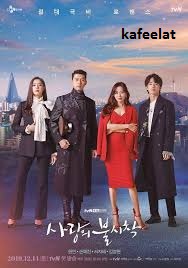 This series premiered in early 2020, and was highly anticipated. While the series did not do THAT well in South Korea, it did well amongst other countries' audiences. In a faraway world, Lee Gon (Lee Min Ho) tries to break the barriers from his world and modern-day South Korea.

His uncle murdered his father and Lee Gon must go after him. He comes across a detective and they become partners, and could even be more. All the while his uncle is gathering a large amount of soldiers between parallel worlds. 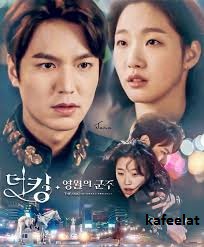 If you're an hopeless romantic and in need of a show to watch, then this drama is perfect for you. It explains that love can be found in the most unexpected places. It follows a young woman is dealing with the aftermath of a bad breakup to a man she's still in love with. On the other hand, a man has a painful first love. They meet under coincidental situations meeting in a cab. Going their separate ways, fate gas other plans for them. The duo start to meet up in unexpected circumstances and ignites a spark in romance. 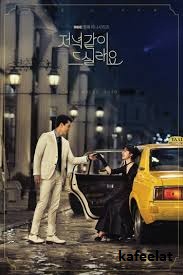 This show is currently in the running for being the top K-drama on Netflix. The show was on Netflix's first original Korean series, and has received high ratings.

In this political era drama, the viewers follow Crown Prince Lee Chang (Ju Ji Hoon). While investigating a mysterious epidemic, he uncovers a political scheme. A plot that could lead to his father's illness and a possible rebellion from within the empire. Kingdom also connects a bit of the supernatural as the plague brings zombie-like creatures from the dead 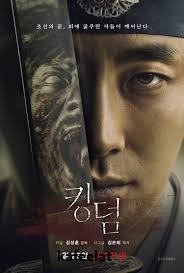