While some regions and societies strictly preserve the throne of traditional rulers as an exclusive rights of men, there are few communities in Nigeria where women are allowed to rule.

One of such communities is Iboropa-Akoko in Akoko Northeast area in Ondo State. The current Regent of Iboropa Akoko in Ondo State is Princess Tinuade Ayomikun Babalola. 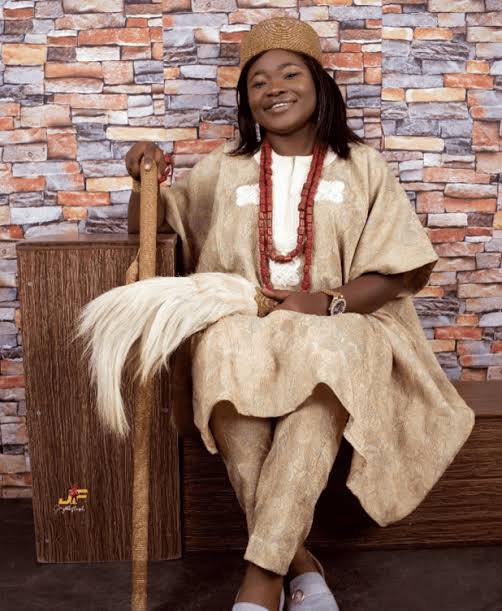 Princess Tinuade Ayomikun Babalola ascended the throne as the regent of Iboropa-Akoko in 2015 at the age of 17 years when he was still a student of Public Administration at Adekunle Ajasin University, Akungba Akoko (AAUA). 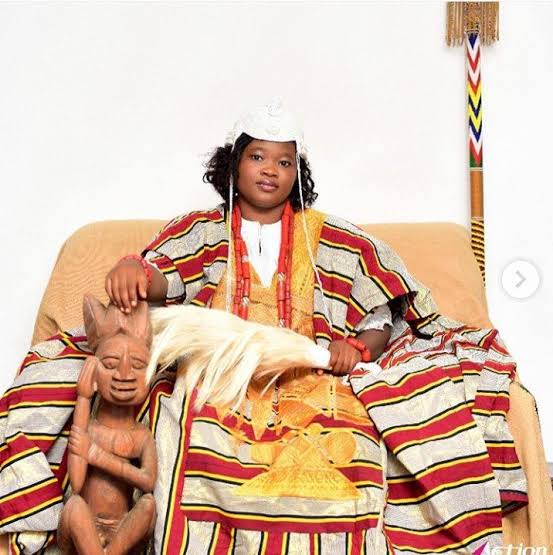 Princess Tinuade Ayomikun Babalola, who hails from the ruling house of Oro ascended the throne shortly after the death of her father, Oba Emmanuel Ayowole Adejuyigbe, who was the King of the land. 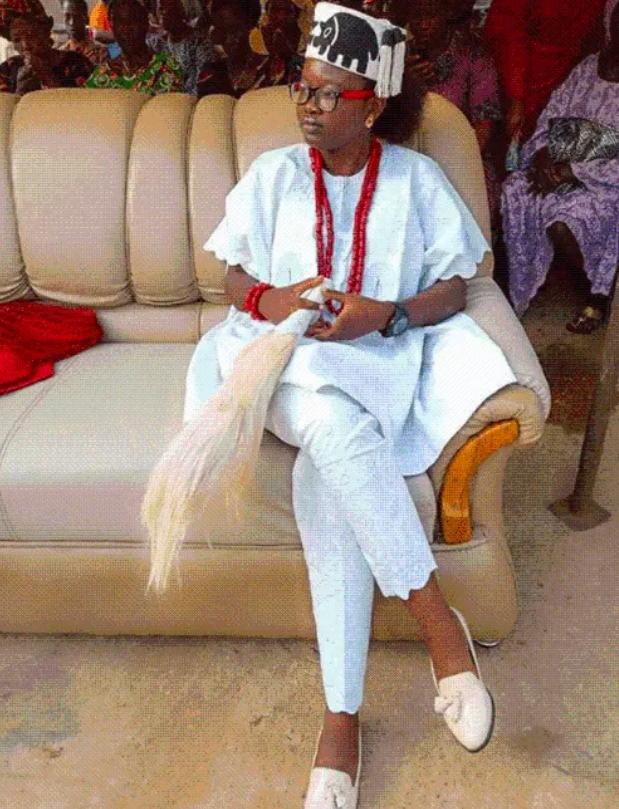 She was made to passed through some cultural rites before she was pronounced as regent of the land.

What many Nigerians may not know about the female traditional ruler is that she is not allowed to have boyfriend or husband while still on the throne. 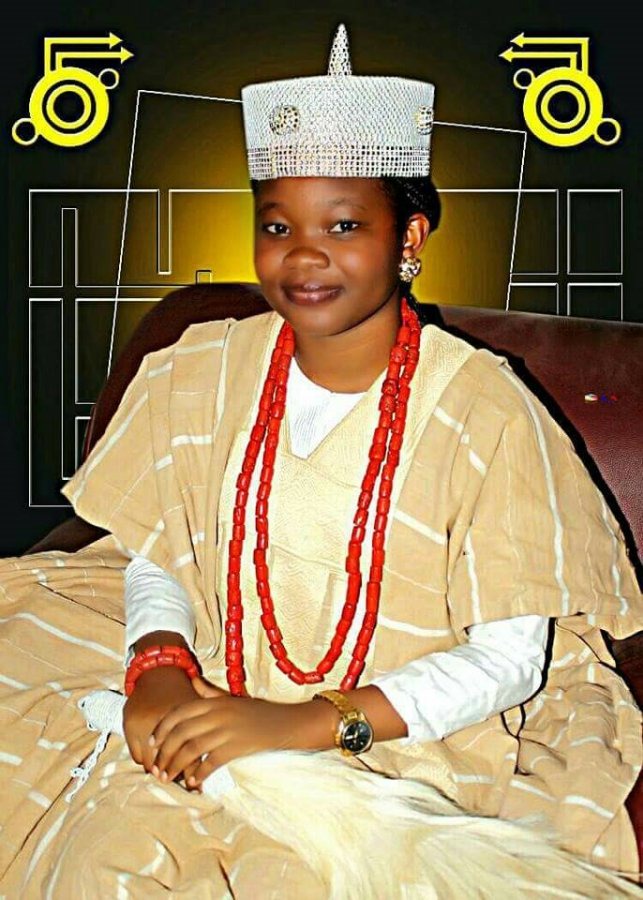 The regent recently disclosed that one of the things the position of regent of Iboropa-Akoko deprived her is that she is not allowed to have boyfriend or husband while still on the throne. 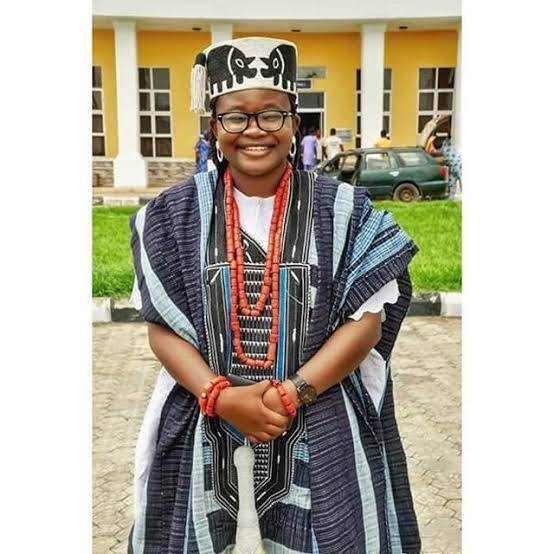 The female traditional ruler disclosed this when she was responding to a question from a follower during question and answer session on her Instagram story. According to her, her position demands that she remain she celibate all through her reign. 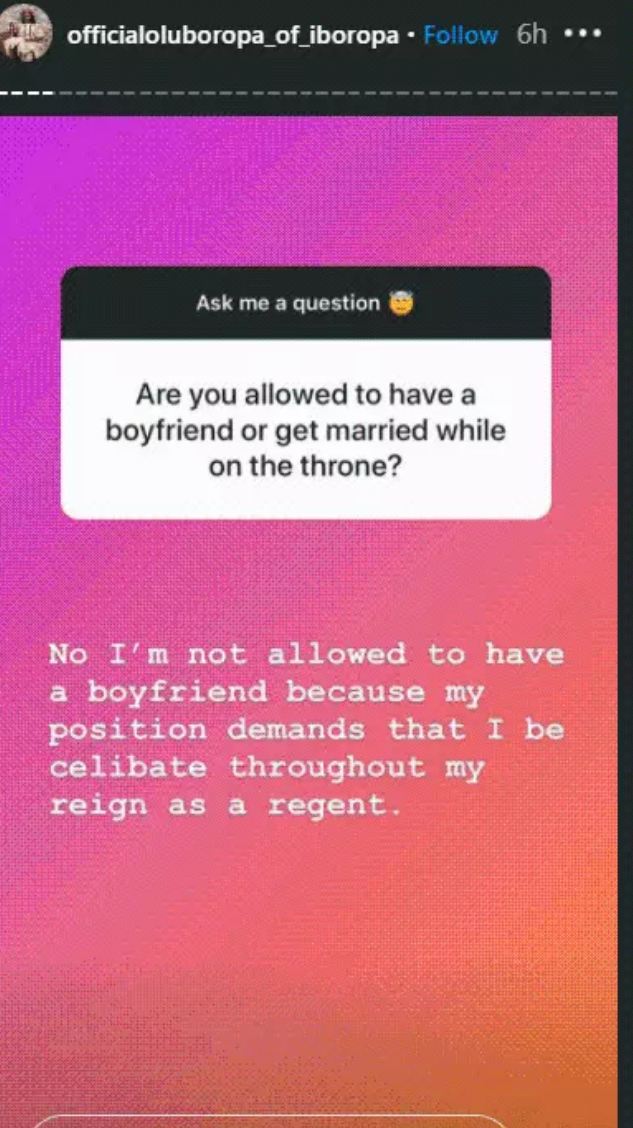 She said, “No I’m not allowed to have a boyfriend because my position demands that I be celibate throughout my reign as a regent.” She said. 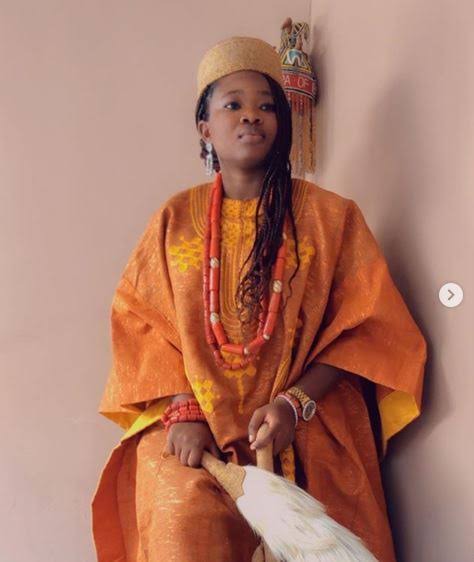 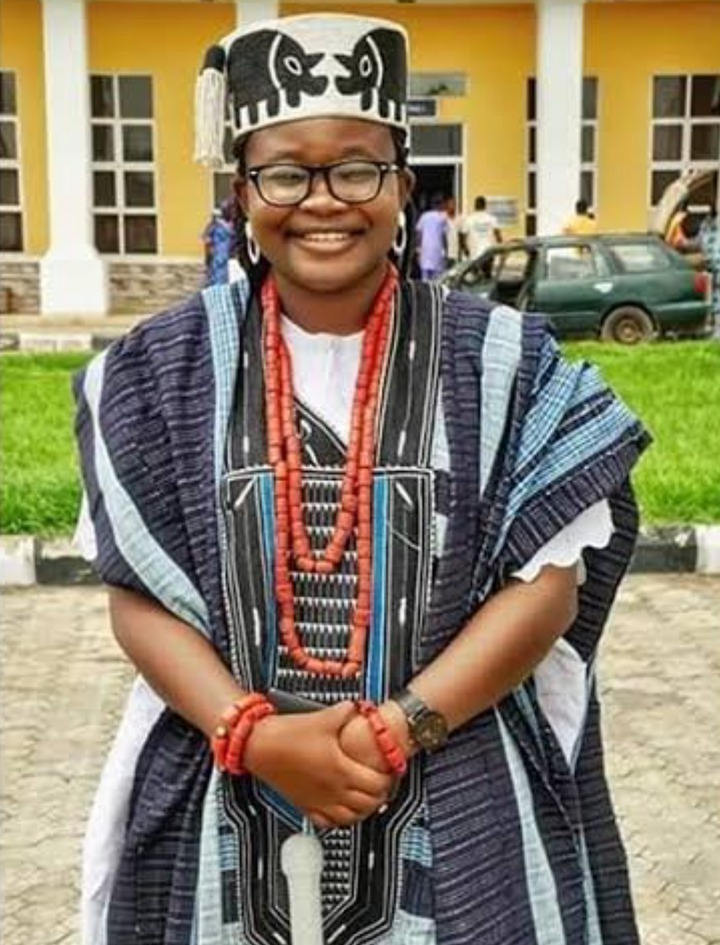 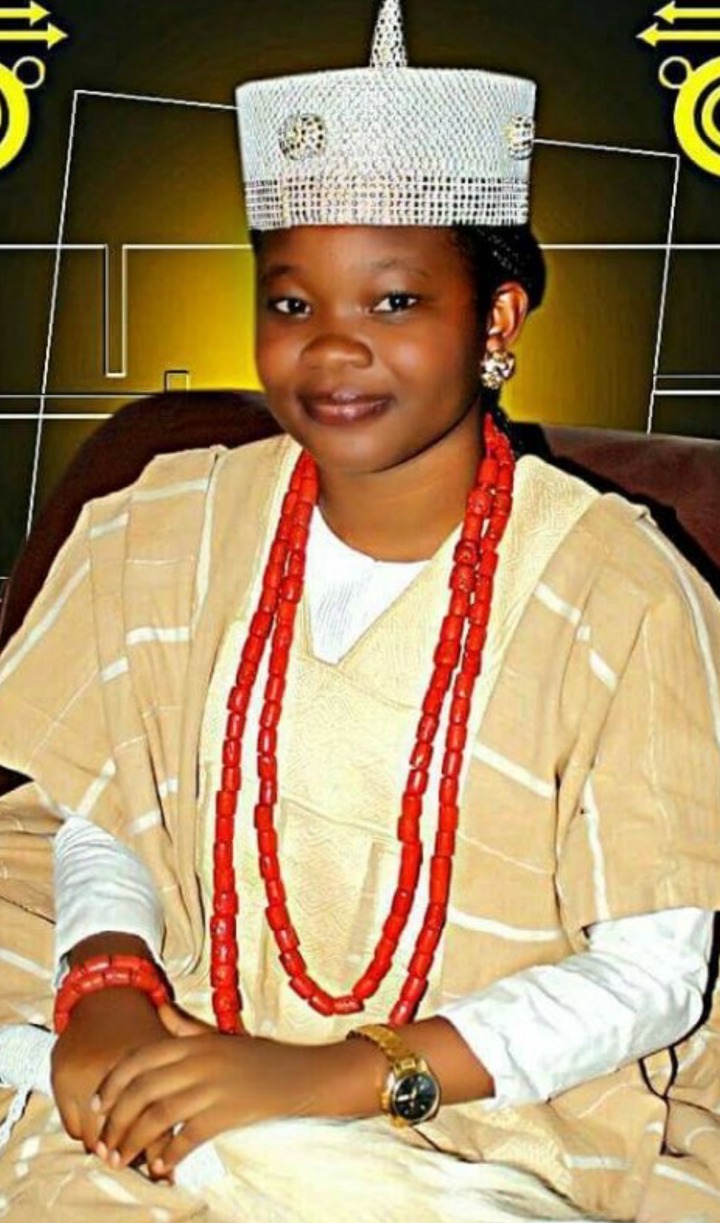