Yoruba Movie actress Eniola Badmus has shared a throwback picture of her self as an undergraduate at the University of Ibadan with her friends. 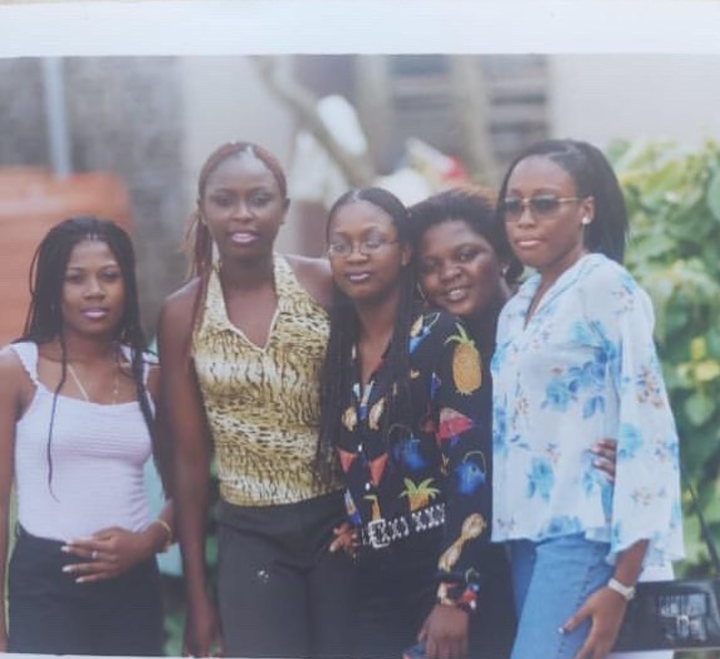 "Throwback to University of Ibadan.....who can identify Senator Badoskyyy in this picture". 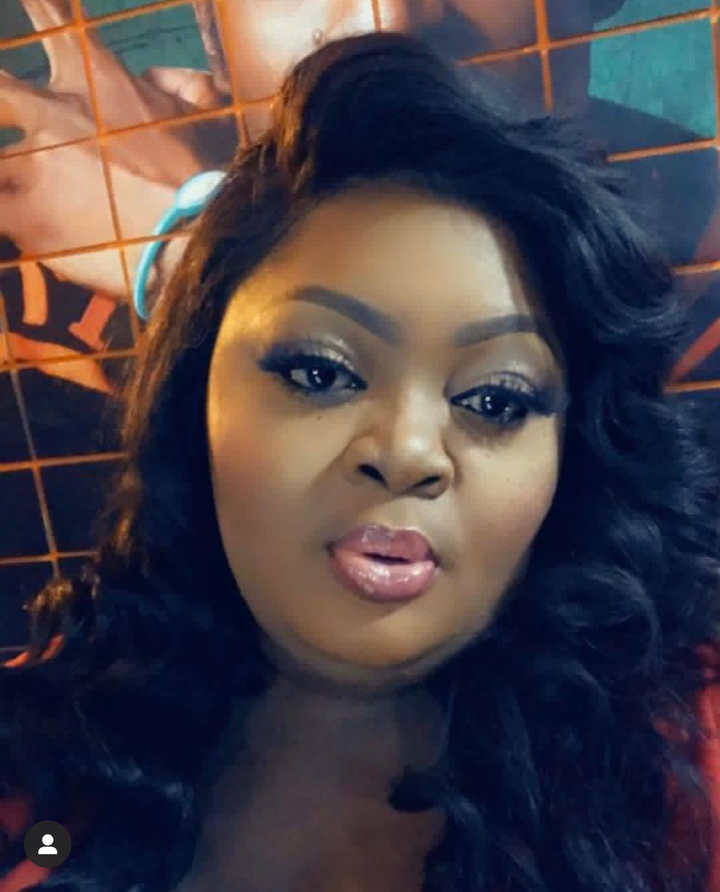 The versatile actress was born in Lagos state, southwestern Nigeria, having her basic and secondary school education in Ijebu Ode, She proceeded to the University of Ibadan where she studied Theatre Arts and then M.sc in Economics at Lagos state university. 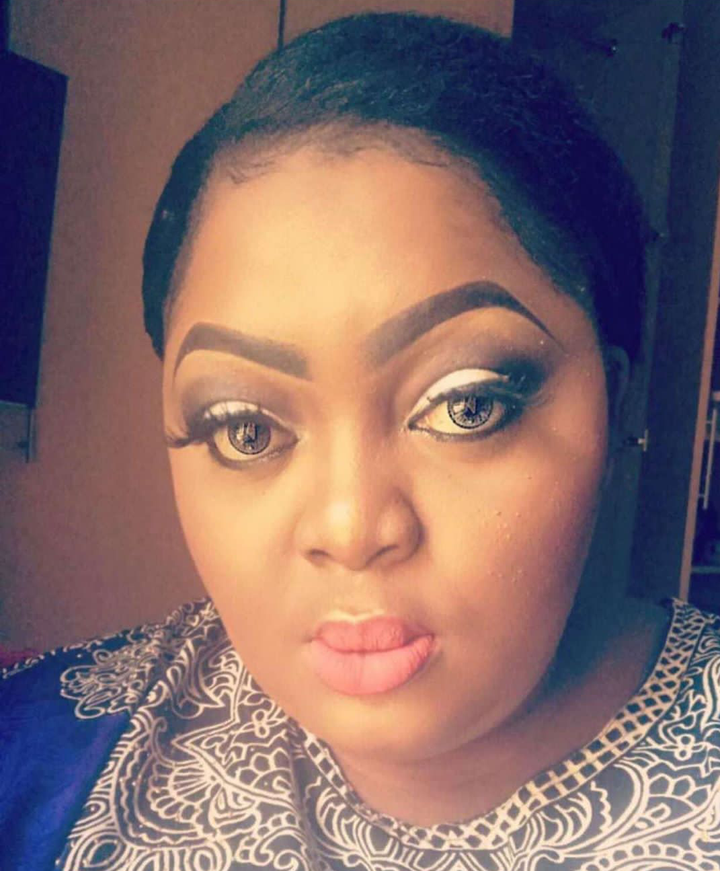 She started her career in acting professionally in the year 2000 until in 2008 when she became populsr after starring in two Yoruba films, jenifa and omo ghetto. 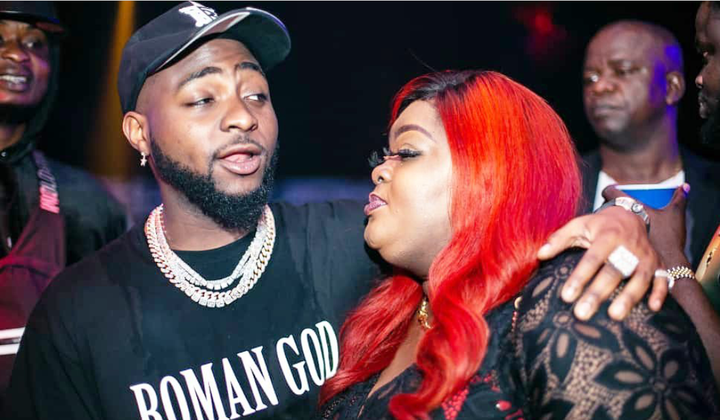 E-Money And Kcee Host White-Money, Check Out Photos From The Party