'Squid Game' is a Korean Television Series that was released on Netflix barely a month ago. Upon it's release, the movie has been the talk of the Internet as it amassed a staggering 111 million views in 17 days to become Netflix's most-watched Tv show. 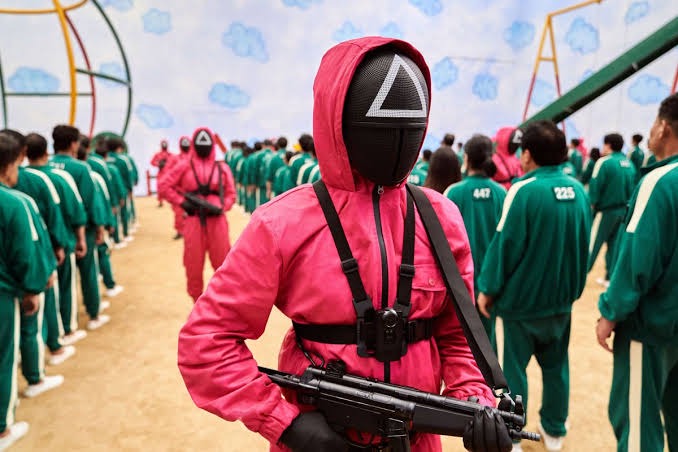 However, there is more to know about this movie than just the "hype," as the producer faced a lot of challenges before it finally became a blockbuster movie. So in this article, we will be taking a look at how "Squid Game" went from being rejected 10 years to becoming a record-breaking movie. 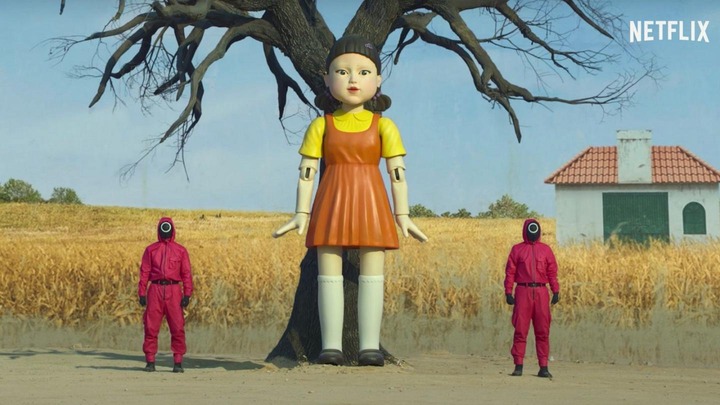 According to a report published by The Wall Street Journal, the movie was rejected by several studios for a decade, and during this period, the producer, Dong-hyuk, became broke and was forced to sell his laptop for $675. 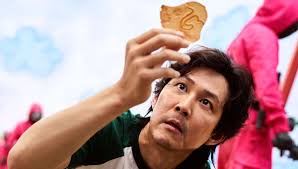 Even after Netflix bought it, the movie still faced a lot of problems getting investors, as the "potential investors and actors" were not happy with the brutal killings of contenders who were competing to death for money. 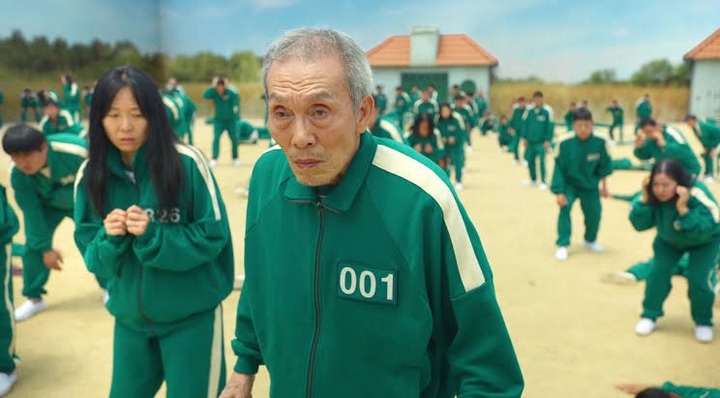 Even with this, Netflix still went on to produce the movie. Following its production, Squid Game has been a massive success for both the production company and the writer, as the movie has amassed over 100 million views in less than a month making it the most-streamed Netflix video ever. 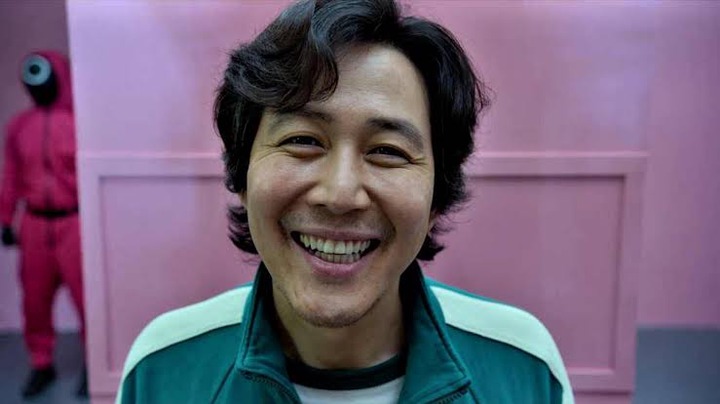