By Gking (self media writer) | 2 years ago 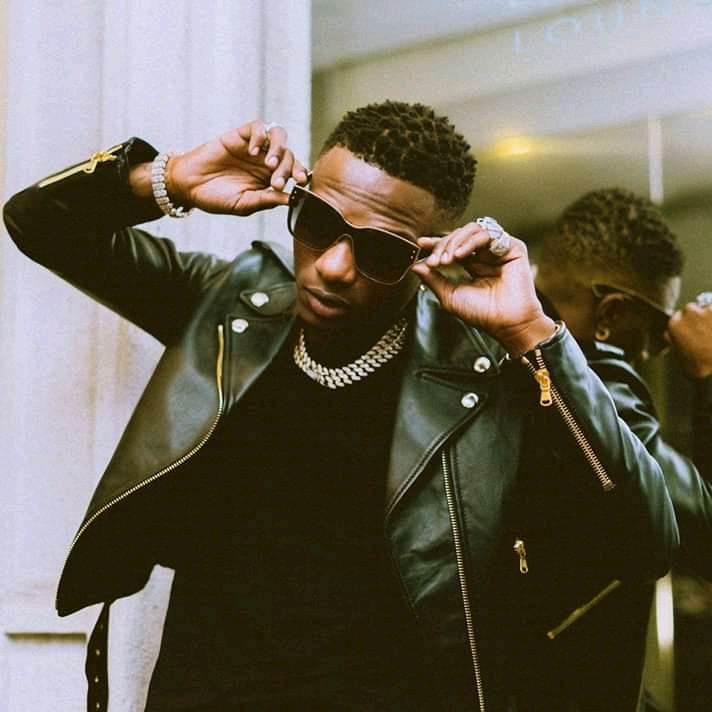 Wizkid popularly known as Starboy is one of the Nigerian artists who played a major role in showcasing our sound to the world. He has worked with a lot of foreign artists, some were released while some weren't. 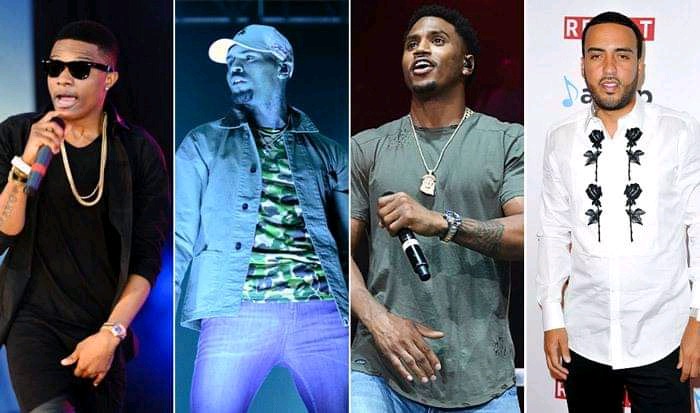 Trey Songz is a popular black American r & b artist. He is one of the foreign artists that wizkid has worked with.

The names of the songs they have together are "Shabba" and "Gbese". They are rumoured to have more unreleased songs together. 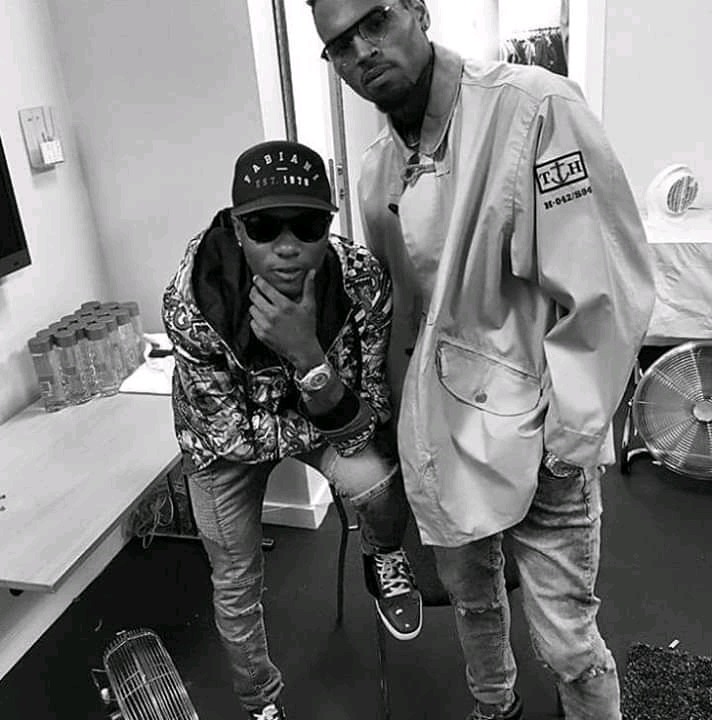 This is another foreign artist that wizkid has worked with. He featured on Wizkid's song "African bad gyal". He also featured on "shabba" 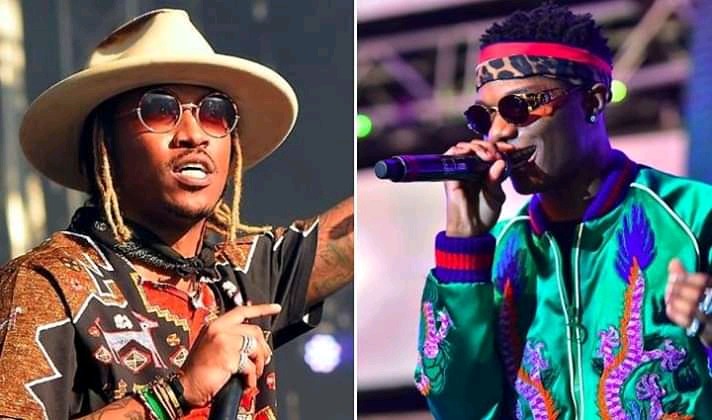 Future is a popular black American rapper and songwriter. Wizkid went on tour with him once. While they were on tour, they dropped a song that was accepted by fans of both artists. The name of the song is "Everytime." 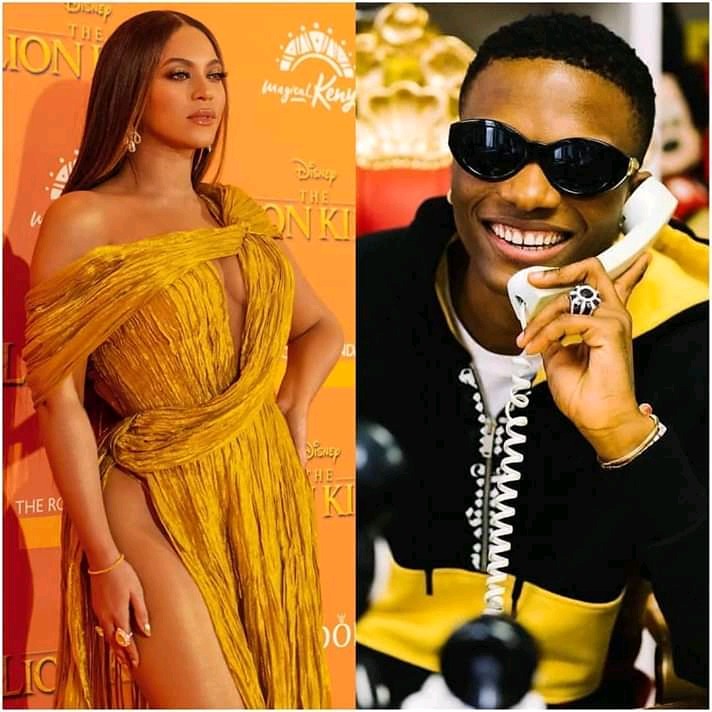 Beyonce is one of the most influential people in the world. She featured Wizkid on a song named "Brown skin girl" in her album "The Lion King". She later won a Grammy for the song. 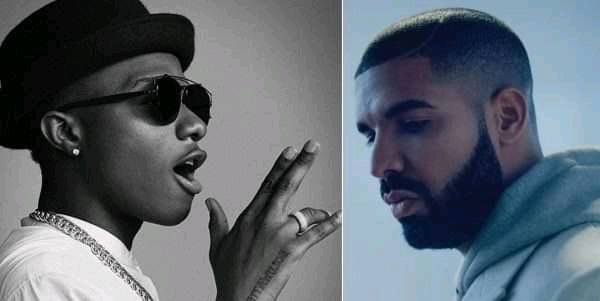 Drake is one of the first foreign artists that Wizkid worked with. He first featured on Wizkid's hit song "Ojuelegba". He later featured Wizkid on a song, "One dance" which was said to break the world record as the most streamed song on spotify. After that, Wizkid featured him on his song "Come closer" which he originally wasn't ready to release. He released it after a leaked version came out.

All these features are just other things that prove that presently, Wizkid is arguably the biggest artist in Africa.