Celebrities experience constant criticism of their looks, prompting many to turn to plastic surgery and makeup risks that don’t always work out in their favor.

Here are some of the most shocking plastic surgery and makeup fails that we’ve seen coming out of Hollyweird!

Igor and Grichka Bogdanov Before 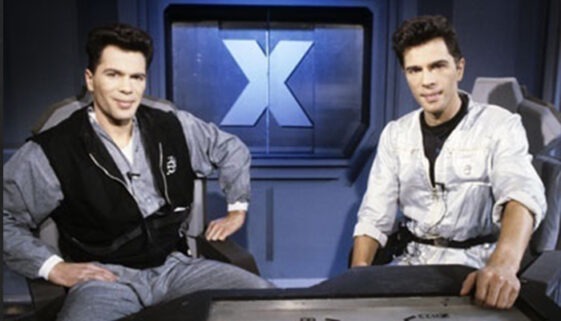 Igor and Grichka are identical twin brothers from France. They rose to prominence as scientific essayists who transitioned to TV hosts, which is presumably when they started developing a keener sense of what’s hot and what’s not.

Igor and Grichka Bogdanov After 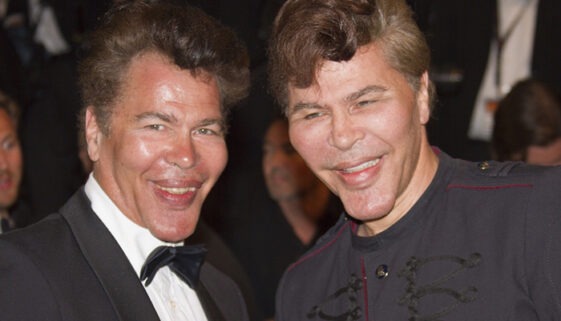 In the late 1990s the twins started undergoing various plastic surgeries. Now at age 70, these twins are trying hard to hold onto their glory days. 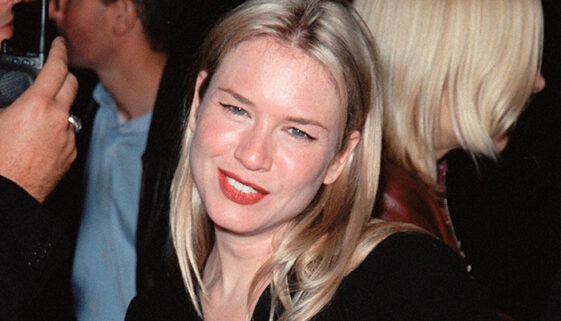 The much-lauded actress made waves as Bridget Jones in the Bridget Jones’s Diary franchise. But she made even bigger waves in 2014 at the Elle magazine Women in Hollywood awards, where spectators noticed her face looked completely different. 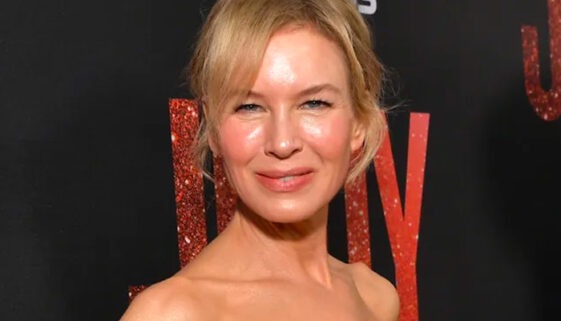 While Zellweger remains coy about having undergone any plastic surgery, there has been speculation that she had work done on her eyes, as well as a facelift, a necklift, and some serious Botox. 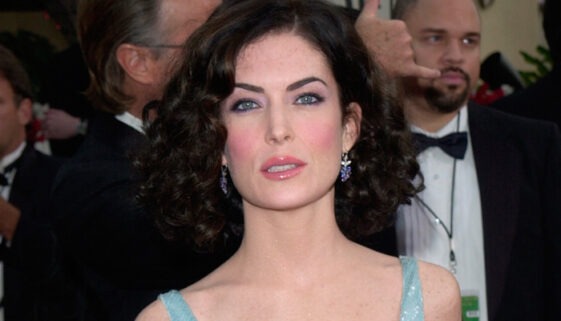 The star of horror series Twin Peaks shocked people when she underwent plastic surgery that left her looking truly frightening. 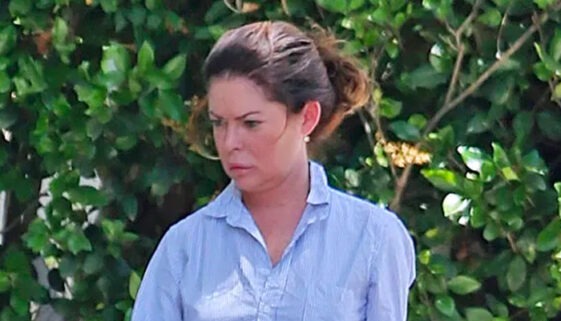 Barely recognizable with lip injections and face fillers, the Wayne’s World beauty went a little too far with these procedures. 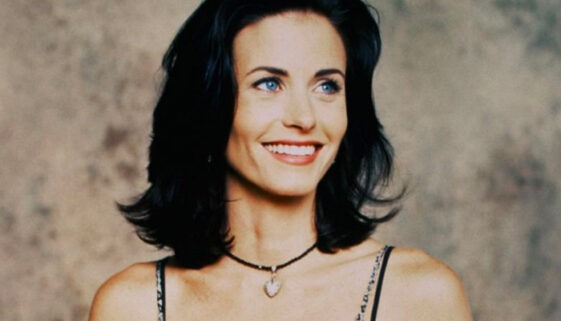 Courtney Cox has been in the limelight since the early ’90s. The star has always been known for her striking beauty, but after years in Hollywood, Cox started using face fillers to keep her youthful looks. 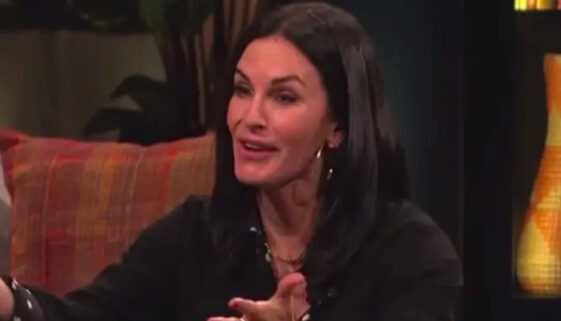 The 55-year-old Cox even admitted that she went too far trying to look young and beautiful. In an interview with New Beauty magazine, she said, “Fillers are not my friend.”