Check Out Photos Of Actress, Sotayo Sobola And Other Celebrities In The Movie Industry 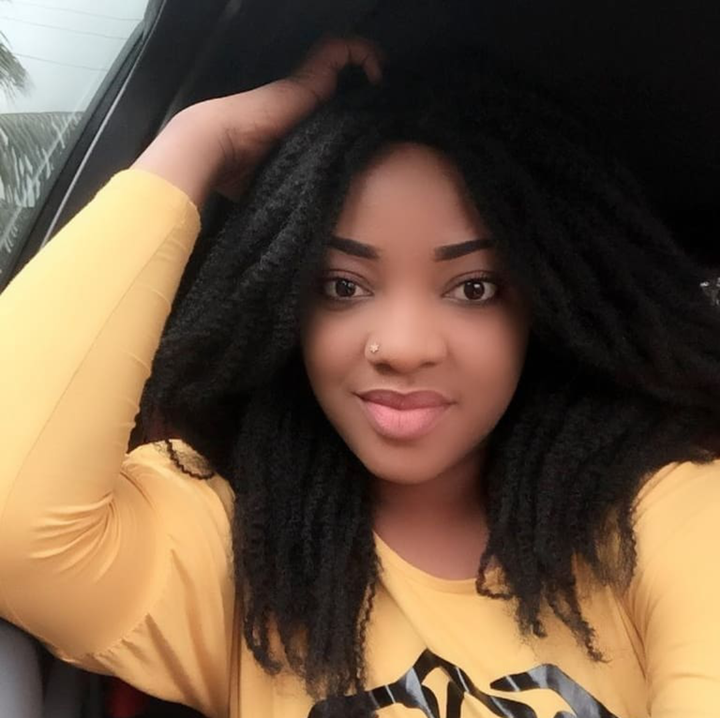 Tayo sobola popularly known as sotayo gaga is a Nollywood actress who is mostly seen in both Yoruba and English movie sectors. The famous actress who is also known as an impressive dancer, screenwriter, producer, and former model was born on December 28, 1985, to a polygamous family.

The beautiful actress started her acting career in the English movie sector before later moving to Yoruba. Sotayo has starred and produced so many movies and her exceptional acting skills have been hailed many. She's been making waves in the industry in recent years and she's differently one of the top guns to take over the industry in the coming years. 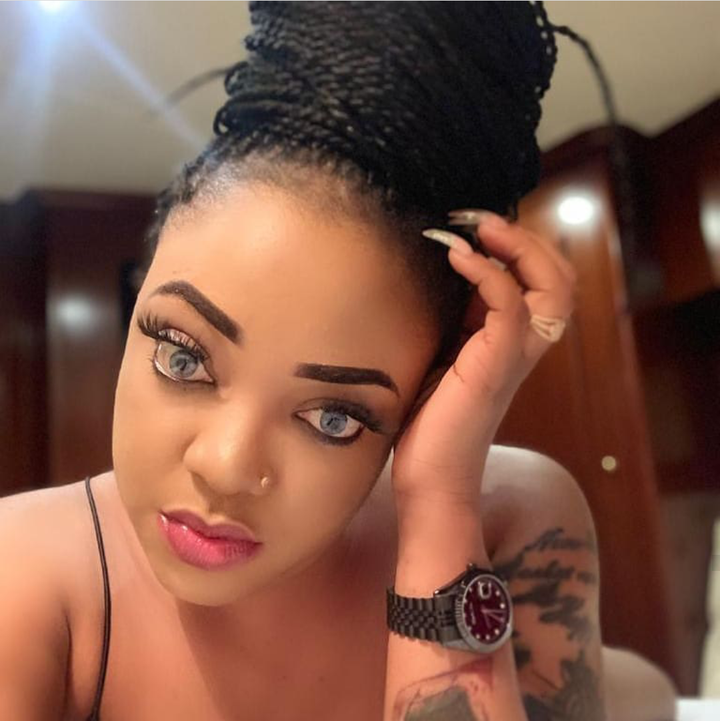 It's no coincidence that she is also a model as her stunning looks show that she is one of the hottest celebrities around in the industry. Sotayo Gaga has worked with so many Big stars in the Nollywood(both Yoruba and English movie sector) and has won several awards.