Top 10 most fashionable female musicians in 2021

By Yisaabel (self meida writer) | 18 days

Female musicians are less talked about and credited in the music industry, so here are our top 10 most fashionable musicians in 2021

The "IDGAF" songwriter has a very simple lifestyle and a great dress sense, as she represents our number 10 spot

Here are some photos of the songwriter 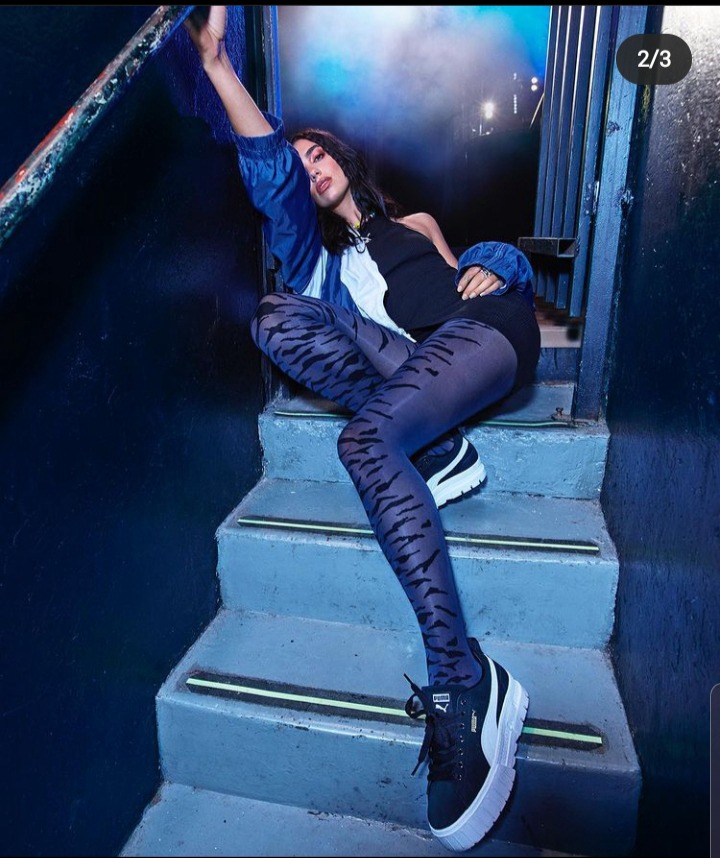 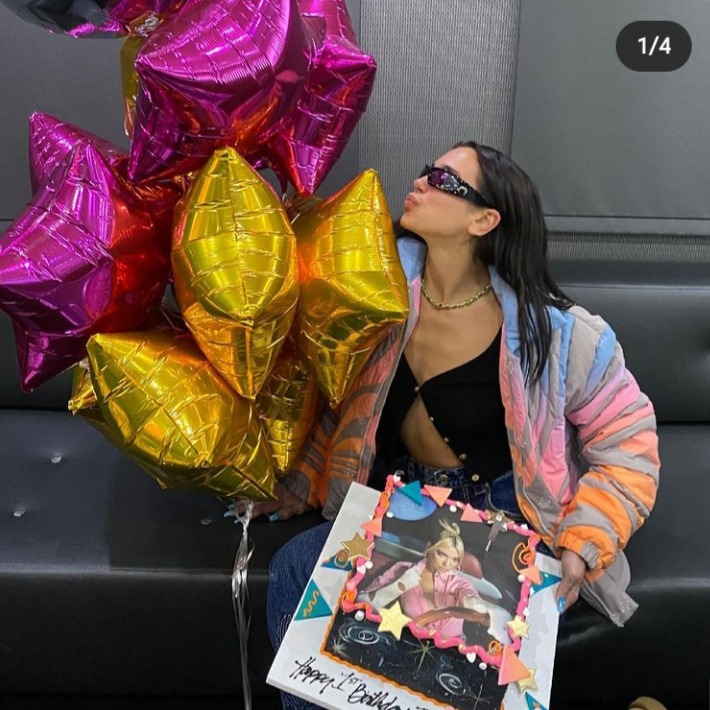 lady gaga is well known for her image reinventions and she's well respected in the music industry. She has a great taste in fashion and her style is great

she represents our number nine spot, here are some photos of lady gaga 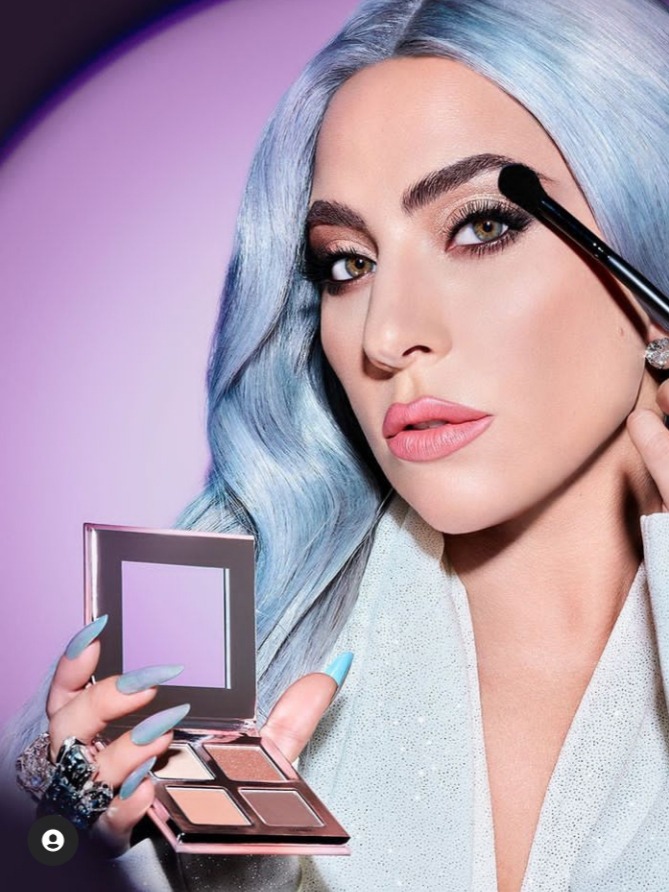 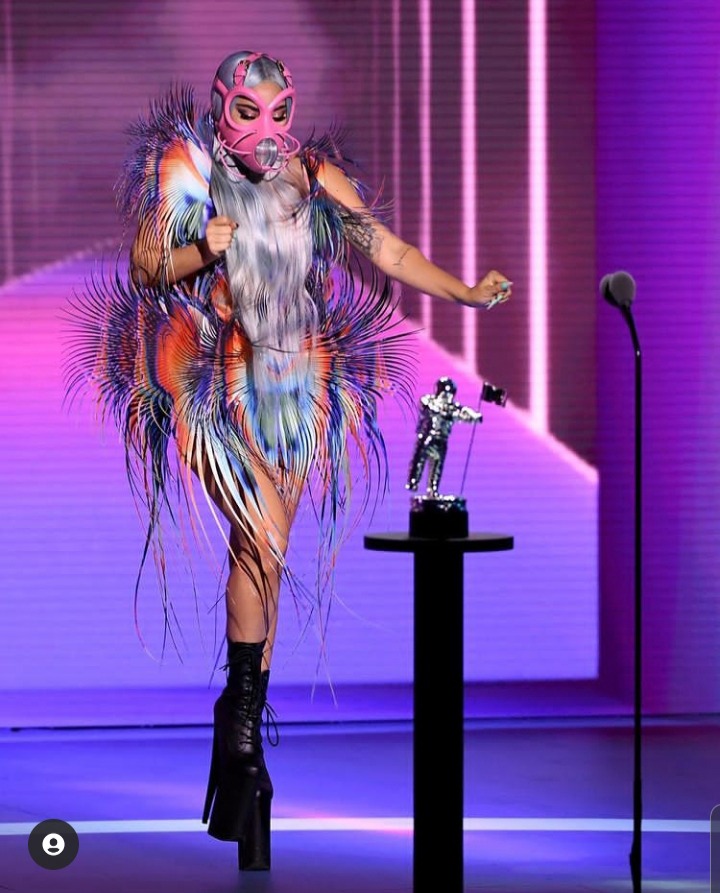 she's an American rapper, singer and songwriter. Her taste in fashion is great, as she represents our number eight spot

here are some photos of the American rapper 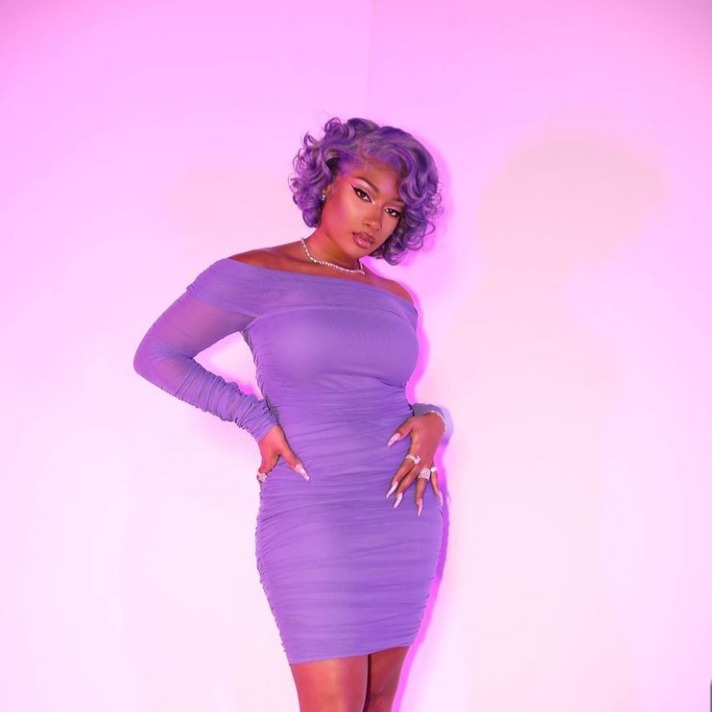 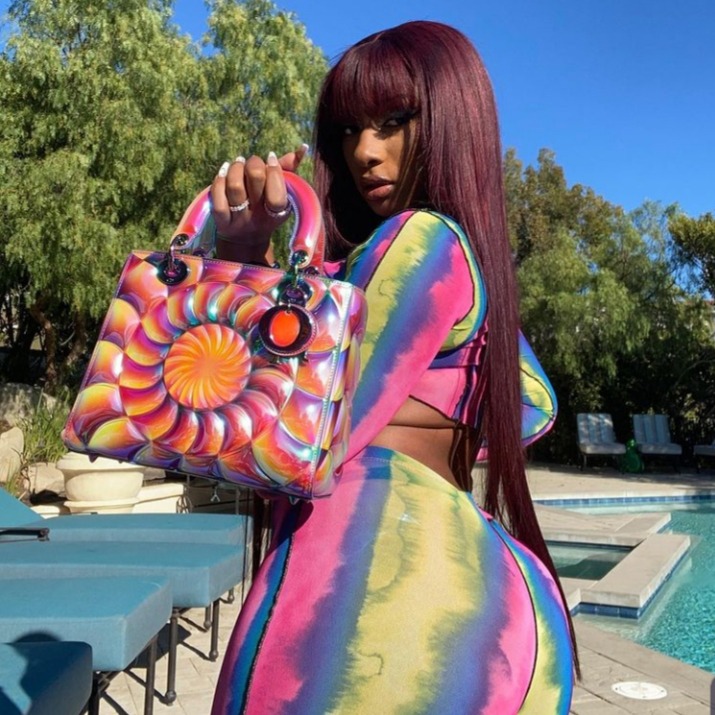 Onika Tanya Maraj-Petty, known professionally as Nicki Minaj, is a Trinidadian−American rapper, singer, actress, born on the 8th of December 1982.

she's very popular on Instagram and she has a great taste in fashion. Her style and music is wonderful, as she represents our number seven spot 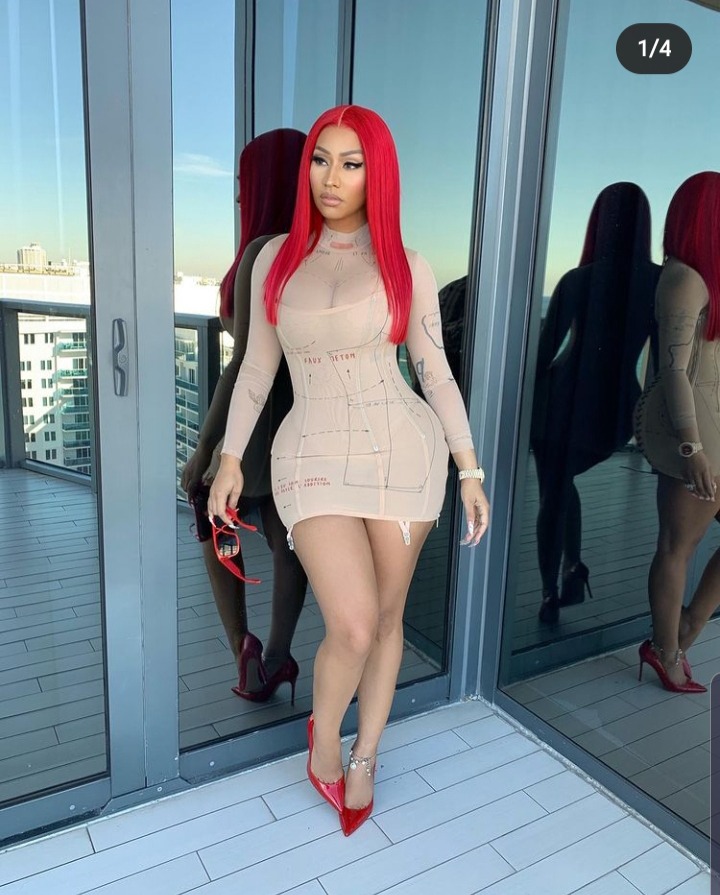 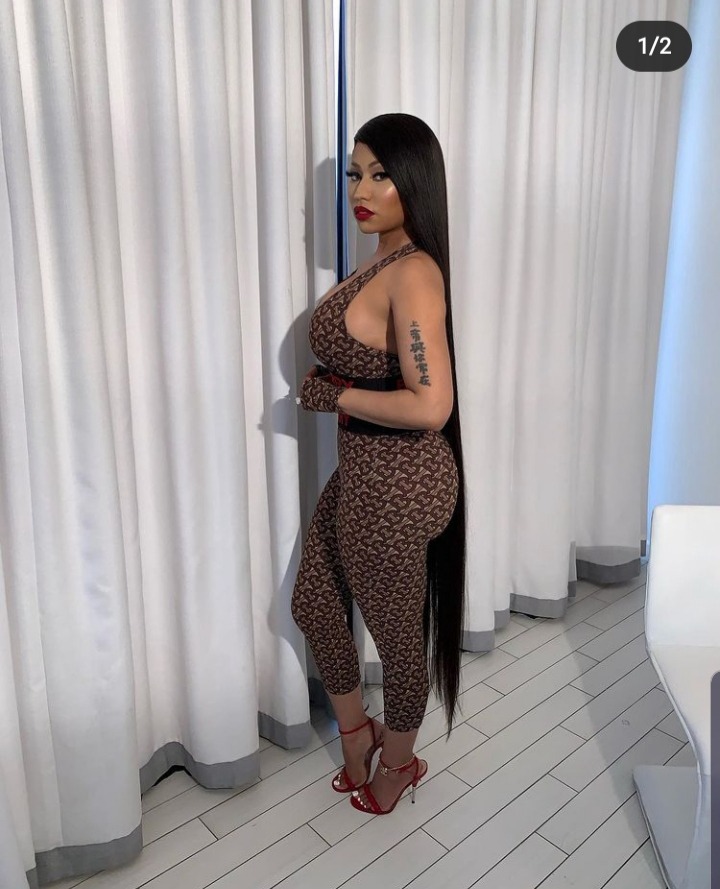 Belcalis Marlenis Almánzar professionally known as cardi B, is an American rapper and songwriter born on the 11th of October 1992.

she's the wife of popular singer offset and her taste in fashion is good.

she represents our number six spot 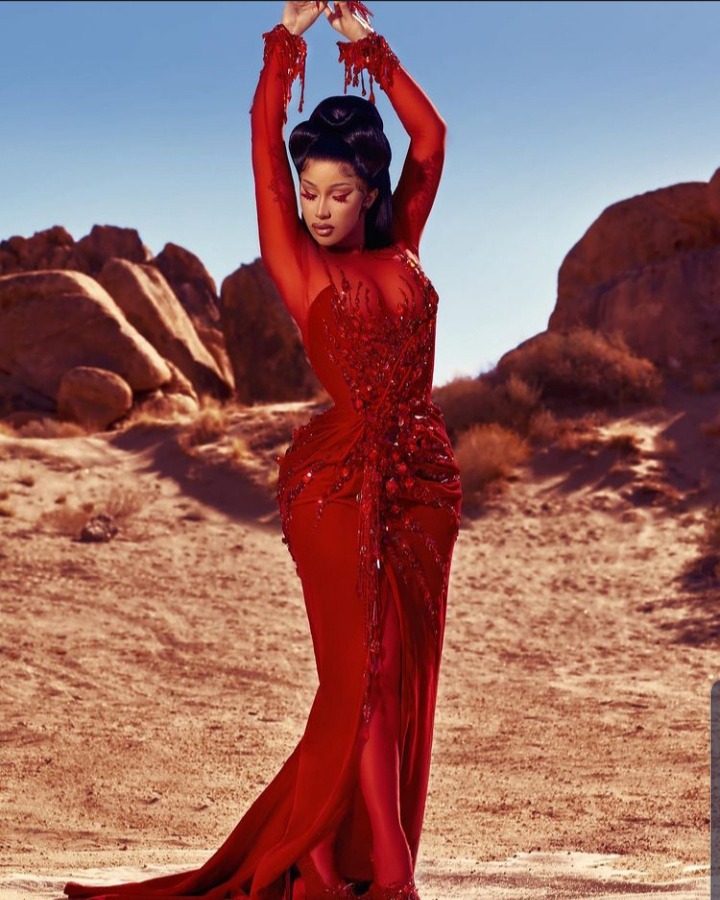 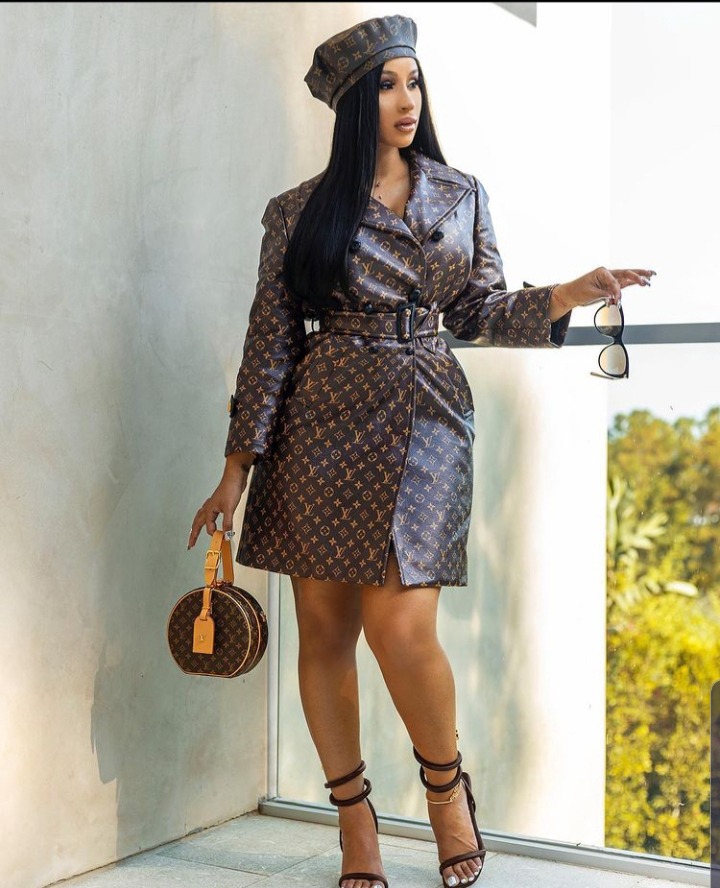 Björk Guðmundsdóttir OTF is an Icelandic singer, songwriter and record producer born on the 21st of November 1965.

her influence in music is very strong and she has a great taste in fashion, as she represents our number five spot

here are some wonderful photos bjork 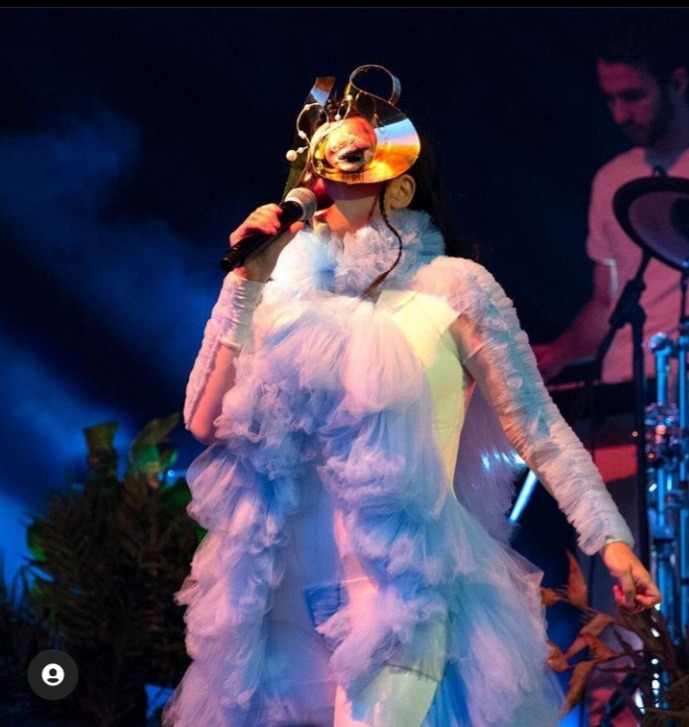 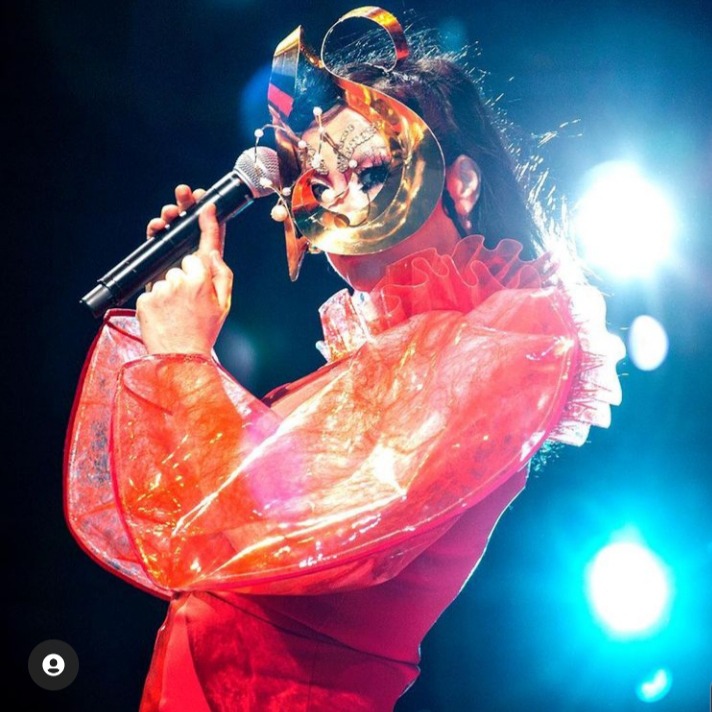 Ariana Grande- butera is an American singer, songwriter and Actress born on the 26th of June 1993.

Ariana has a great voice and an incredible taste in fashion too.

She represents our number four spot

Here are some photos of Ariana Grande 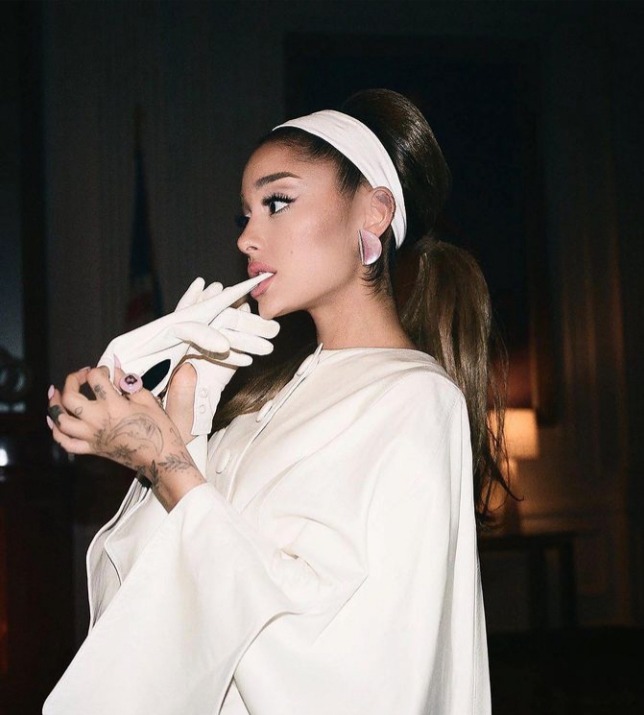 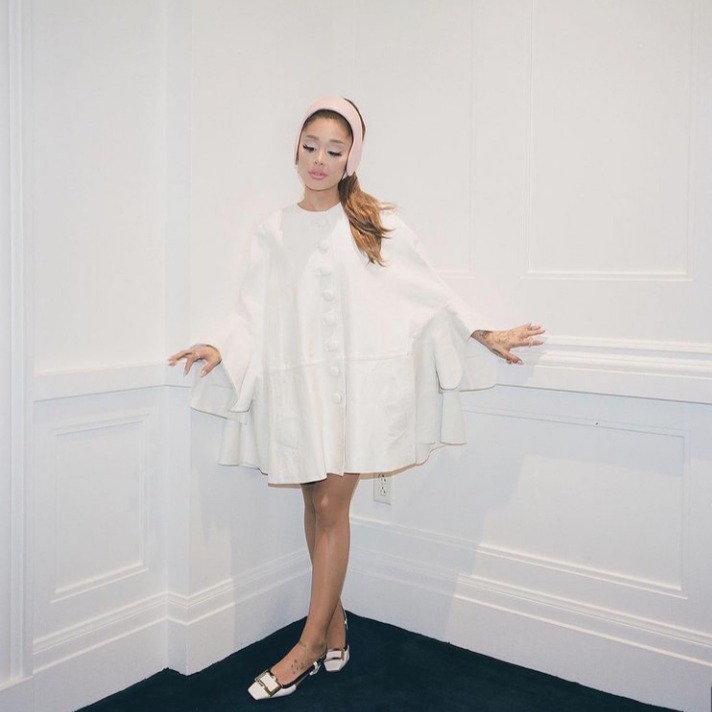 Now to the top three

Beyoncé Giselle Knowles-Carter born on the 4th of September 1981, is an American singer, and songwriter raised in Houston Texas.

Beyonce is the wife of popular American singer jay Z, she's a legend in the game and her taste in fashion is second to none.

she represents our number three spot

here are some photos of the singer 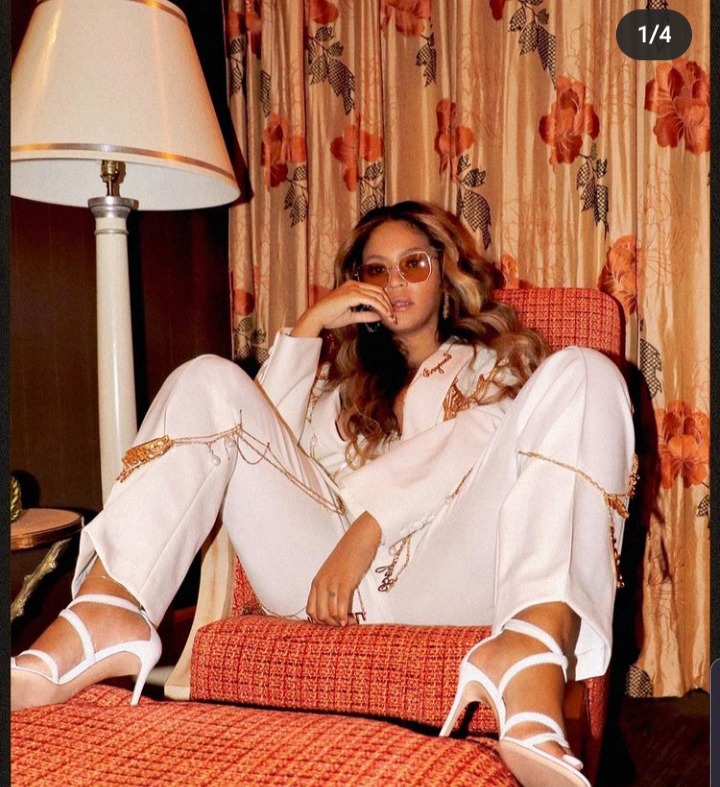 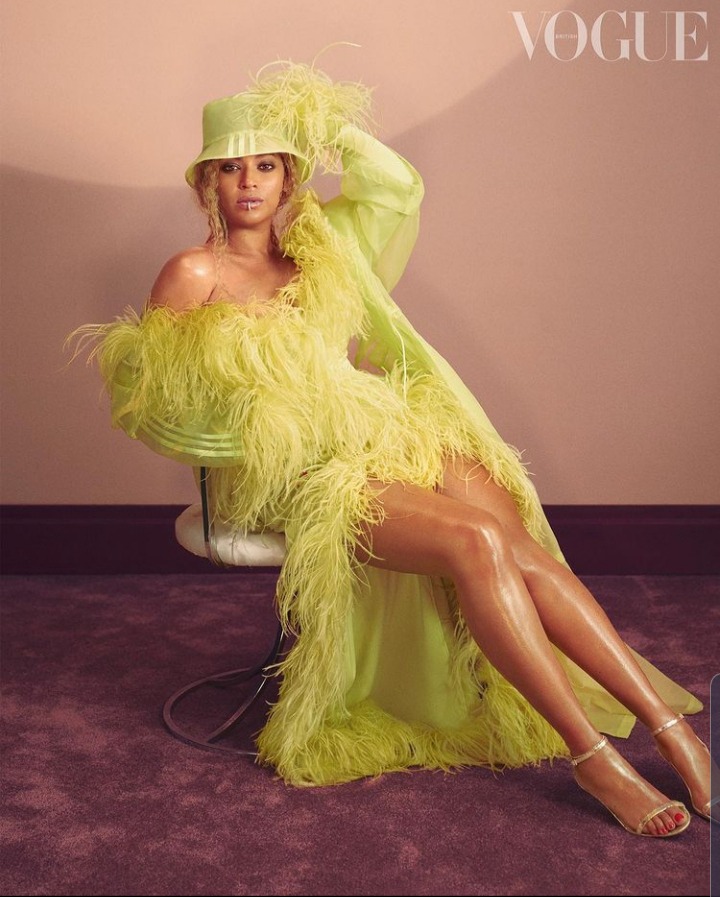 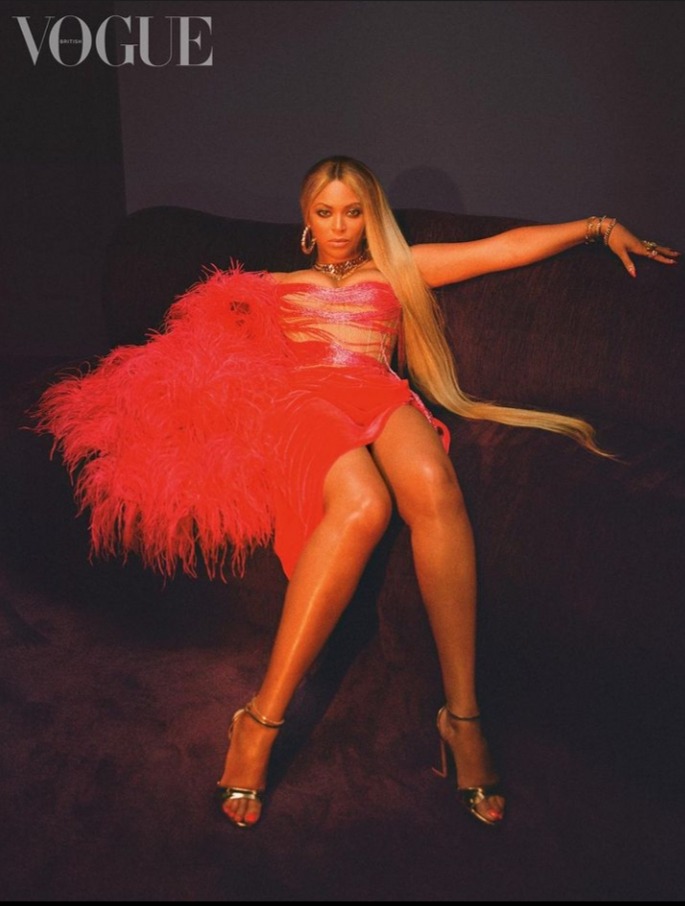 Robyn Rihanna Fenty is a barbadian singer, actress and businesswoman born on the 20th of February 1988.

the "what's my name" songwriter is well respected in the industry and she has a very large fan base especially on Instagram.

she also have a great dress sense and an incredible taste in fashion.

she represents our number two spot, here are some photos of Rihanna 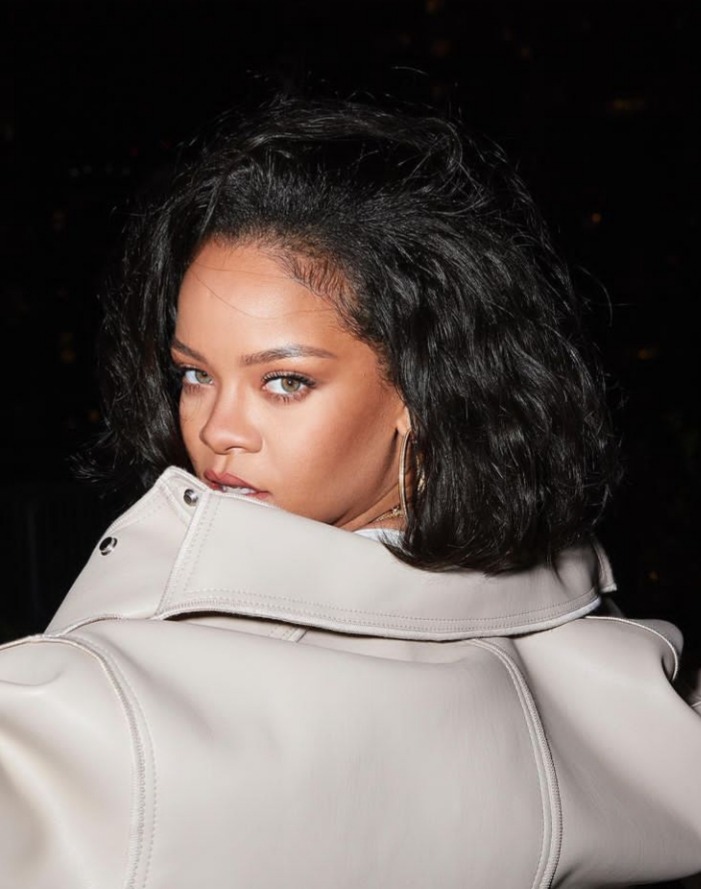 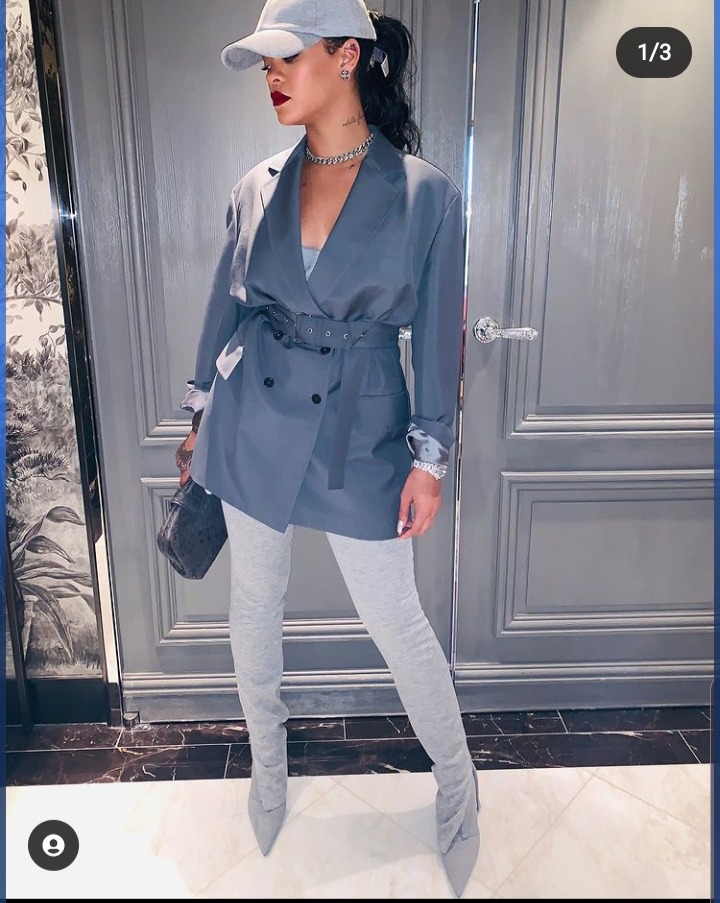 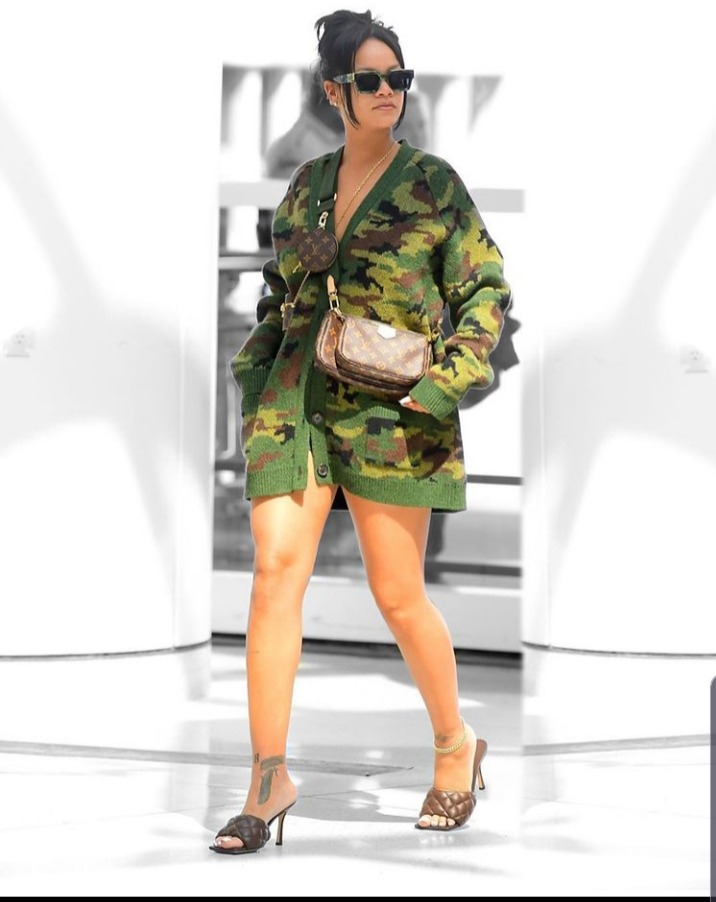 Selena Marie Gomez born on the 22nd of July 1992, is an American singer, actress and producer.

Selena's style is very simple and pure, she has a very large fan base and she's one of the most followed personality on Instagram.

Here are some photos of our number one 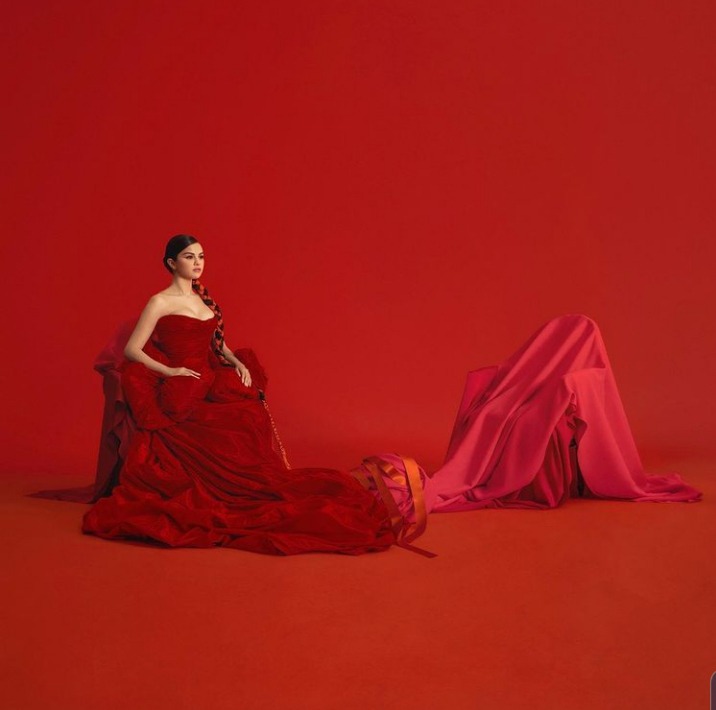 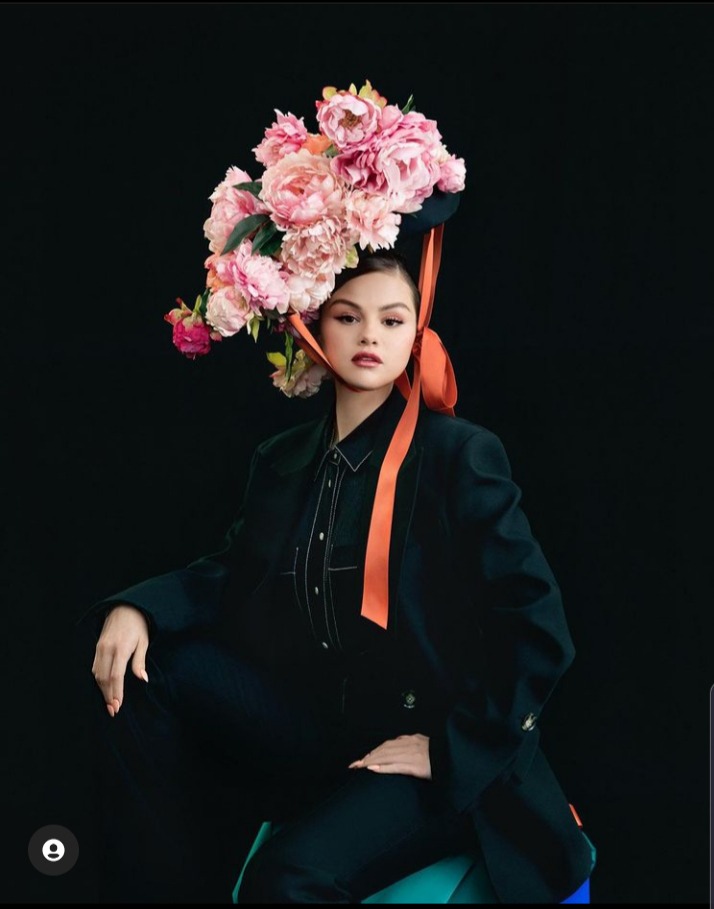 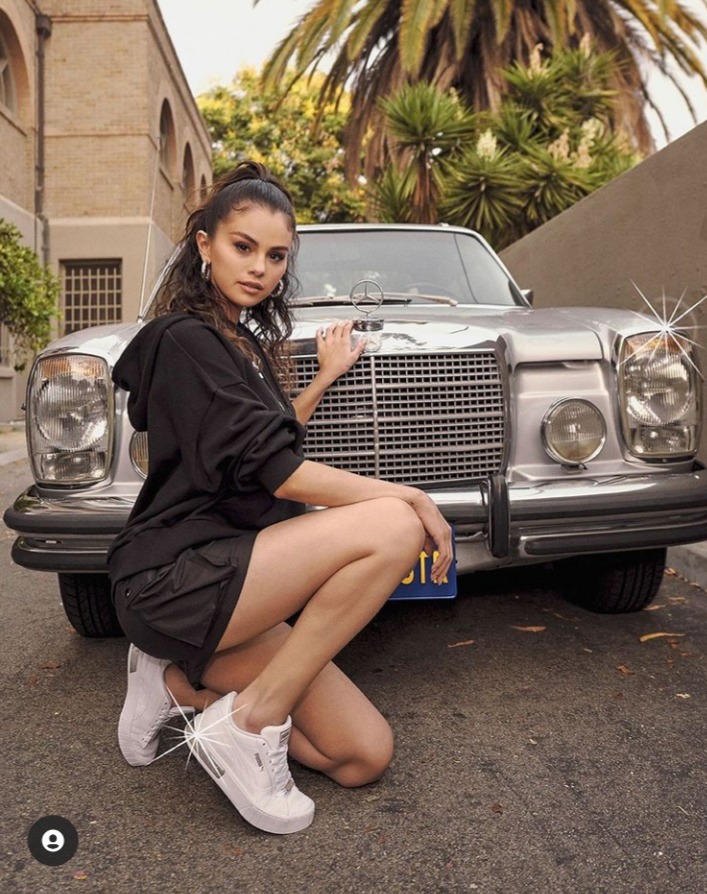