By Eminentblog (self media writer) | 1 year ago 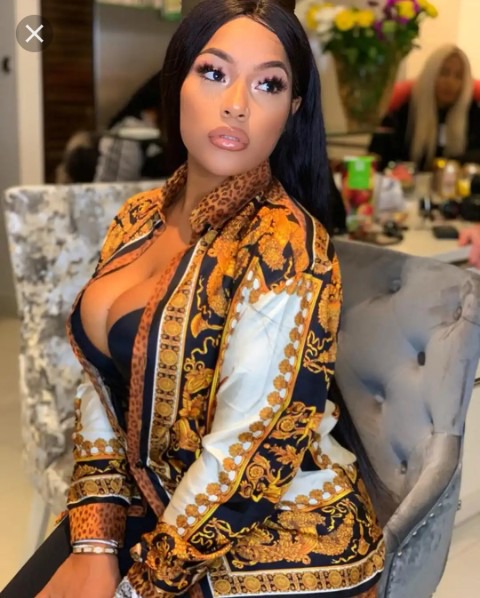 Stephanie Victoria Allen, professionally known as Stefflon Don,is a British rapper,singer and songwriter,who rose to fame after her 2017 single “Hurtin me" featuring French Montana peaked at number 7 on the UK singles chart. In 2016, Allen released her debut mixtape Real Ting,followed by another mixtape,Secure, in 2018.

Allen was born in Birmingham,West Midlands. She is of Jamaica descent. She has six siblings. When she was five years old,her family moved to Rotterdam,Netherlands but at the age of fourteen,she returned to Britain to study at a London school. Allen has been singing and writing music since primary school. At the age of 9, she recorded a “Hard knock Life" hook for a rapper called Unique. The song was never released but she was surprised to hear her voice on the playback.

She worked as a cake decorator and hairdresser before her career in music. She begins her career as a singer and has recorded so many songs. On 29, November 2017, she was fortunate to receive an award for the Best Female at the 2017 MOBO Awards.

Some tempting pictures of her includes: 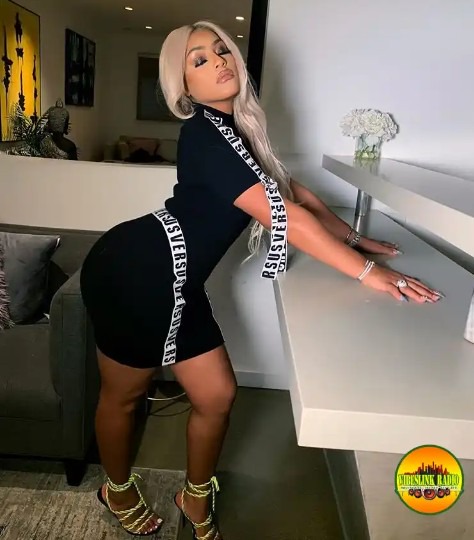 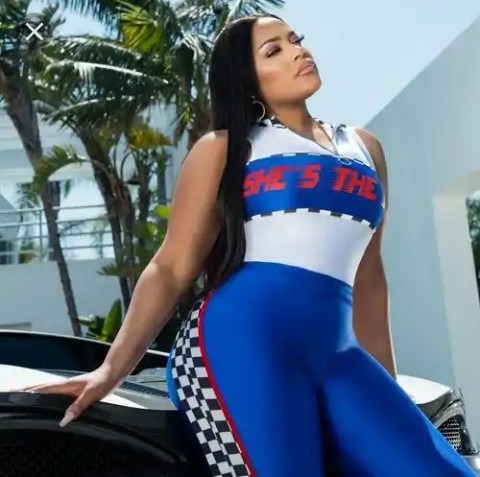 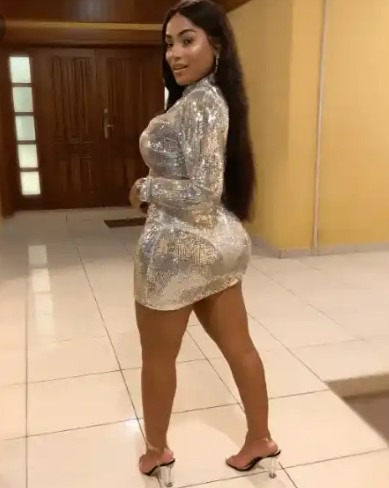 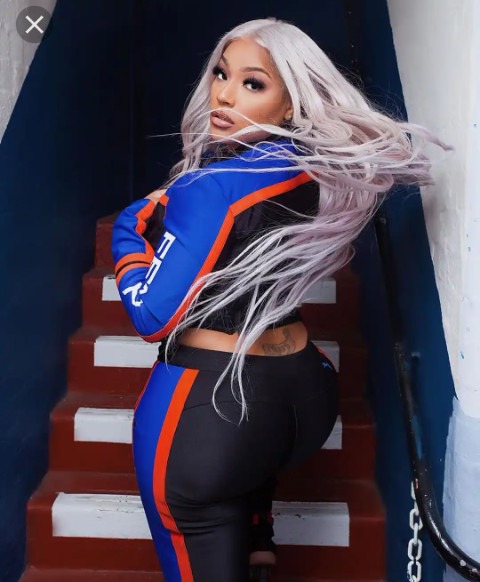 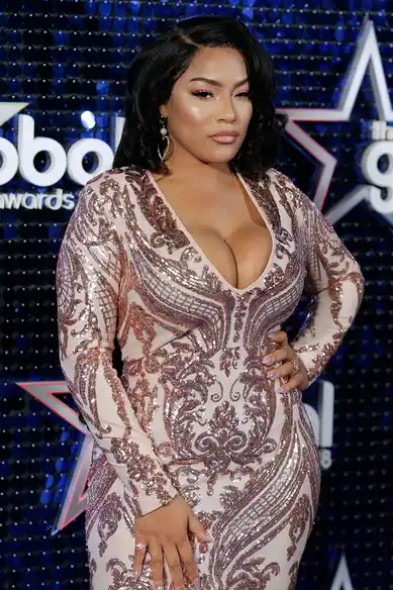 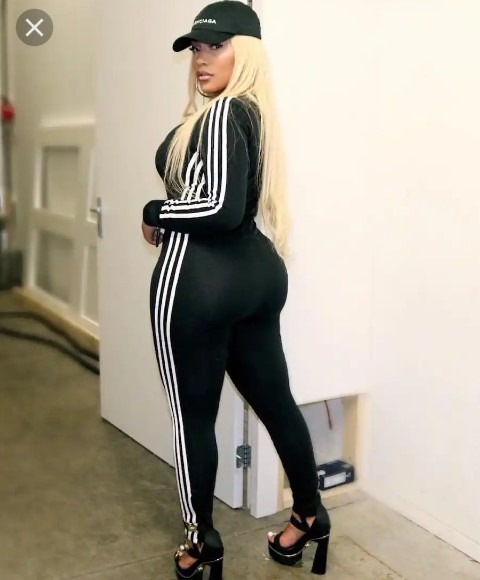 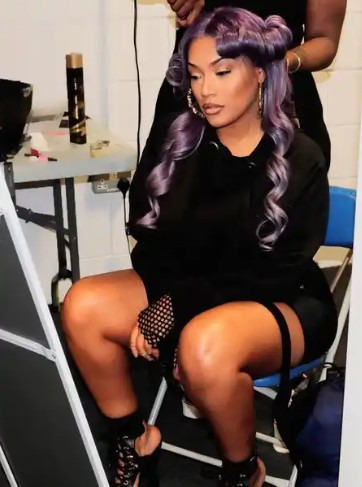 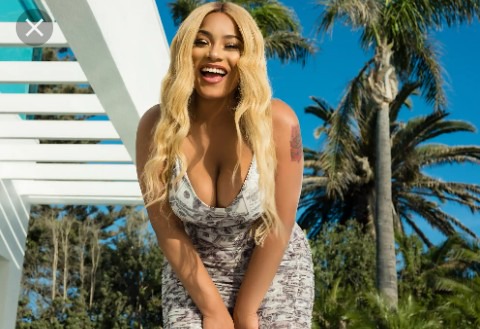 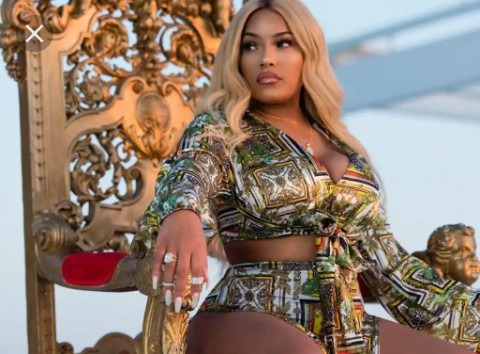 Content created and supplied by: Eminentblog (via Opera News )