Popular American Musicians Who Claim To Be From Nigeria 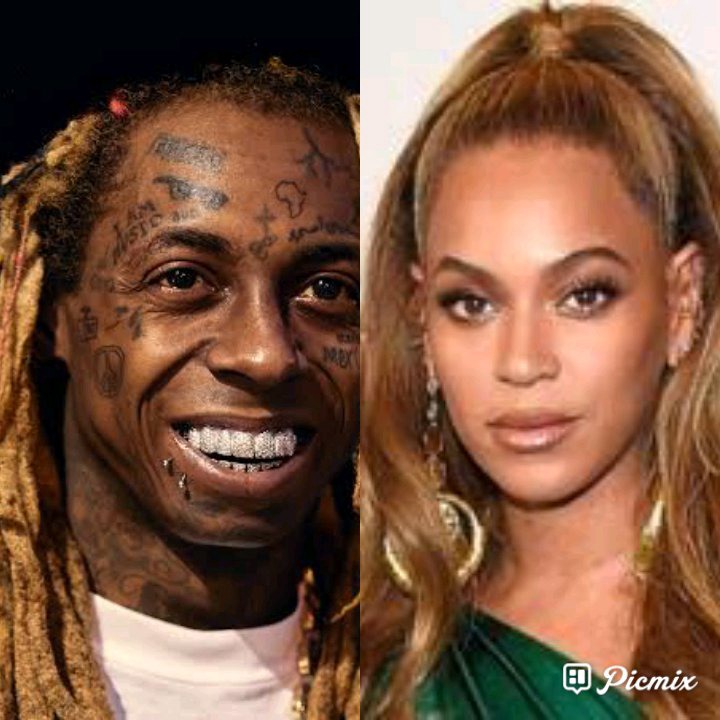 It is no news that majority of African Americans , Afro Caribbeans and Afro Latinos have West African heritage , due to the trans-atlantic slavery that took place for up to 400 years. Most of the black diaspora with African heritage are usually Nigerian or Ghanaian. For the ones with Nigerian heritage, a significant bulk of them have either Yoruba or Igbo ancestry. This is so because these two ethnic groups were the major ethnic groups close to the coast , making it easier for some of them to be taken away.

Nigerians are great achievers, especially in the entertainment scene. Nigerians built Nollywood and the Naija music industry. These two are the biggest entertainment industries in Africa. However, a lot of African Americans have at some point embraced their Nigerian heritage. Beyonce is a very significant black figure and has been at the fore front of many black related movements. She has performed in both South Africa and Nigeria in the past two decades. Beyonce is no stranger to African music and culture - as her recent project, the Lion King Inspired Album (The Gift) , featured a lot of African sounds and musicians. Beyonce's love for Nigerian can't be swept under the carpet. She has sampled several Nigerian Artistes, both in her live performances and In the studio versions of her songs. Beyonce sampled Tekno's "Pana" in her Live performance at the 2019 Global citizen concert in South Africa. She also sampled a Fela Saxophone riff at her 2018 Coachella performance .

On a Saturday night,7th October 2006 , Beyonce was in Lagos for the This Day Music Concert . Before performing the Nigerian national anthem at the Lagos Polo Club Ikoyi, she revealed her Nigerian identity.

"When I got off the plane , I was so excited to see such a beautiful country and I know that my ancestors are from here. This makes me feel at home . So I just want to say thank you . Thank you so much for being a very huge inspiration to me and of course to everyone else that performed tonight. I want to do something special for you people and I want you guys to help me. I am quite nervous, but if you promise to sing along..... I want to give you all a little gift." She said, before hitting every note of the Nigerian national anthem. The American rapper had at some point claimed to be more Nigerian than American. The "Mirror On The Wall" rapper revealed that he is 53% Nigerian. He revealed that he had traced his roots and it led to Nigeria (with the use of ancestral search). He made this revelation in an interview with Revolt TV when a question was thrown to him about one of his songs in which he mentioned being Nigerian. “ I'm sending a shout out to Nigeria, I just did my ancestry search and my result came back like 53% Nigerian. Yeah! I and my mum , need to have a talk.” He revealed. Born (Sean Michael Leonard Anderson), the American rapper Spoke about his African identity . In an interview he had with Vibe , when he spoke about his grand mother, he revealed to the interviewer that he's part-Nigerian. In 1988, Sean was born to Myra and James Anderson. ''I am black, Very black . You know, the Nigerian kind of black. I'm part Nigerian. " he said. Big Sean has numerous hits with Justin Bieber, Nicki Minaj, Halsey and host of many other fellow American stars. Wyclef is very famous for his hit song "Diallo" and also for his feature on Shakira's hit single "Hips Don't Lie". He let the world know he's a proud Nigerian when he announced it via his Twitter handle . He revealed his DNA test shows he is Nigerian. Thereafter, he solidifed his ancestry by jumping on the viral #fvckyouchallenge. Wyclef who once ran for the seat of the president in his country annouced that he is 100% Nigerian.

Over 80% of Afro-Haitians are from the African continent. Some groups are from Central Africa, while the rest from West Africa. A lot of African people from the former Benin empire and Oyo empire were also shipped as slaves to the Caribbean Islands. Also , a huge part of their culture is of the Igbo origin.