What You Don't Really Know About Wizkid And Burna Boy Grammy Awards. (Opinion)

By CelebritiesNG (self media writer) | 1 year ago

Recently everybody has been congratulating all those who won the Grammy awards this year. This award was given base on how the songs of the nomination candidates influence the world. We also saw how the former vice president of Nigeria, his excellency Atiku Abubakar congratulates Wizkid and Burna Boy via his social media account for a job well done. 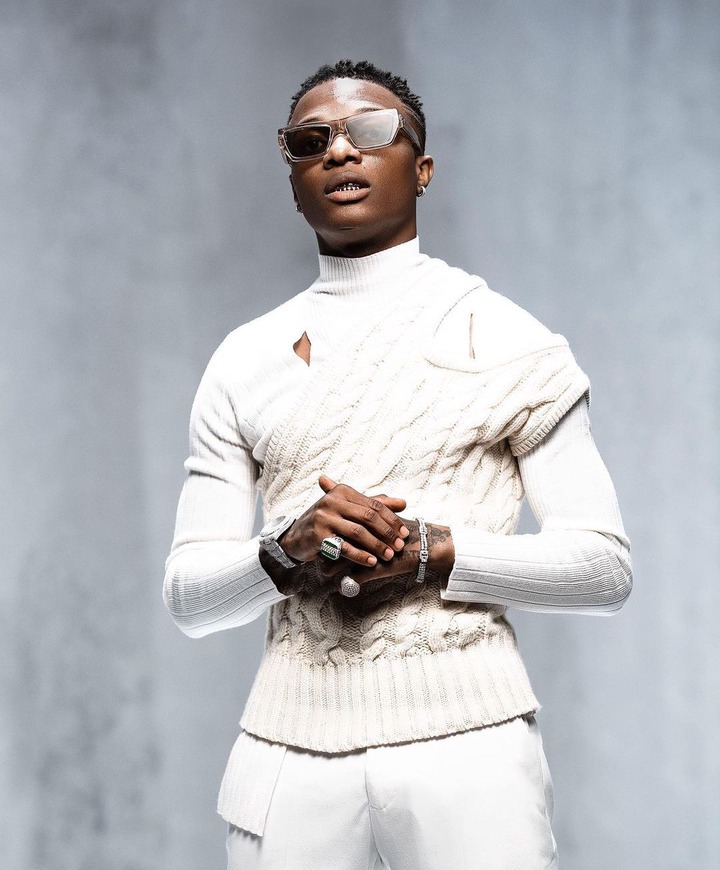 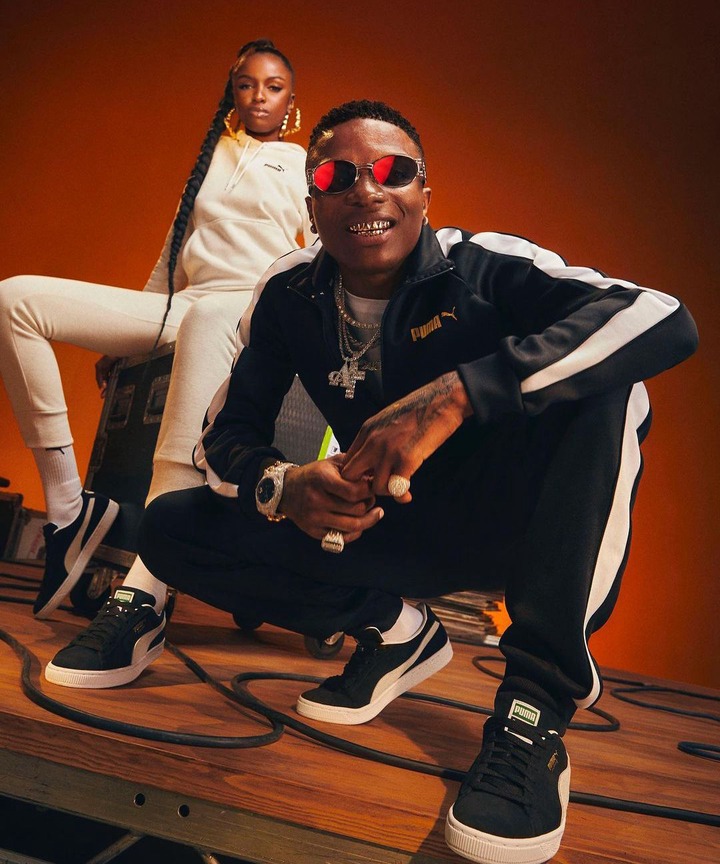 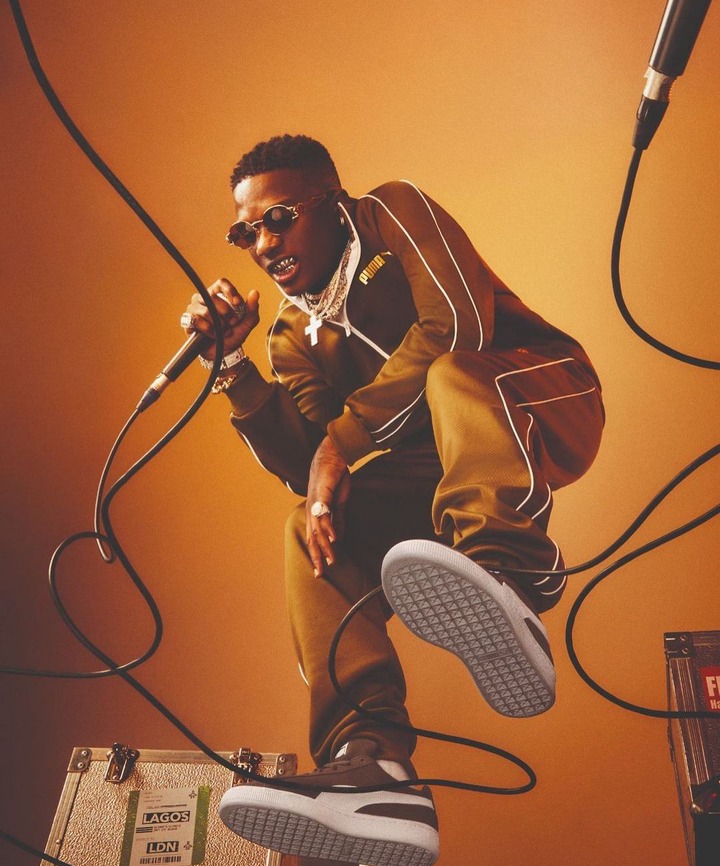 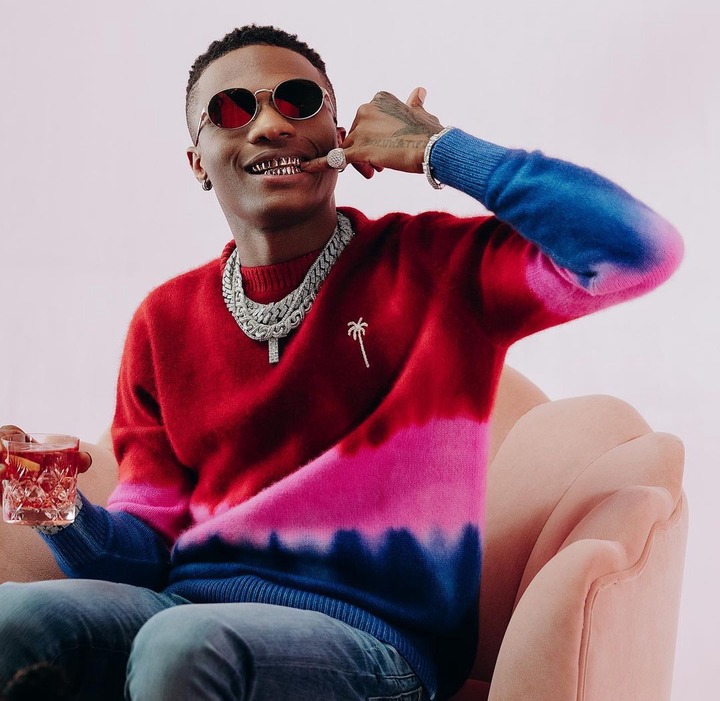 While Burna boy won this year's Grammy Award on his titled "Twice as Tall." This Album that gave him the award was written by Burna Boy, Youssou N’Dour, Sammy Cahn, Sam Griesemer, P2J, Eric Isaac Utere, Timothy Mosley, MIKE DEAN, Chisom Faith Ezeh, and many other writers and producers as well. 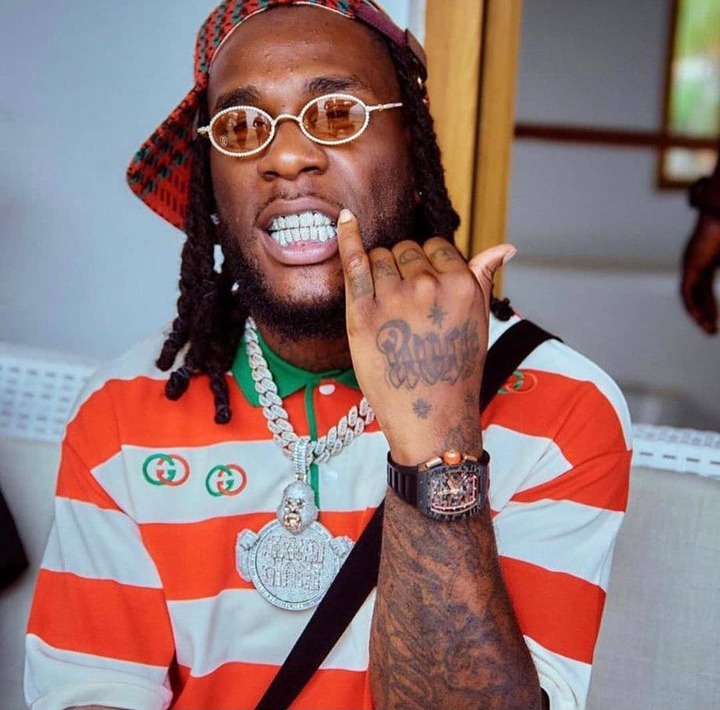 Wizkid and Burna boy didn't win these awards for their efforts but they won because of individual teamwork, and as a team everyone deserves to be acknowledged for their efforts contributed to the achievement of these awards. I will say congratulations to them when they both can win a Grammy awards base on any songs they wrote and produced but as it is now, am only congratulating their team for a job well done, and not the famous name in their midst. 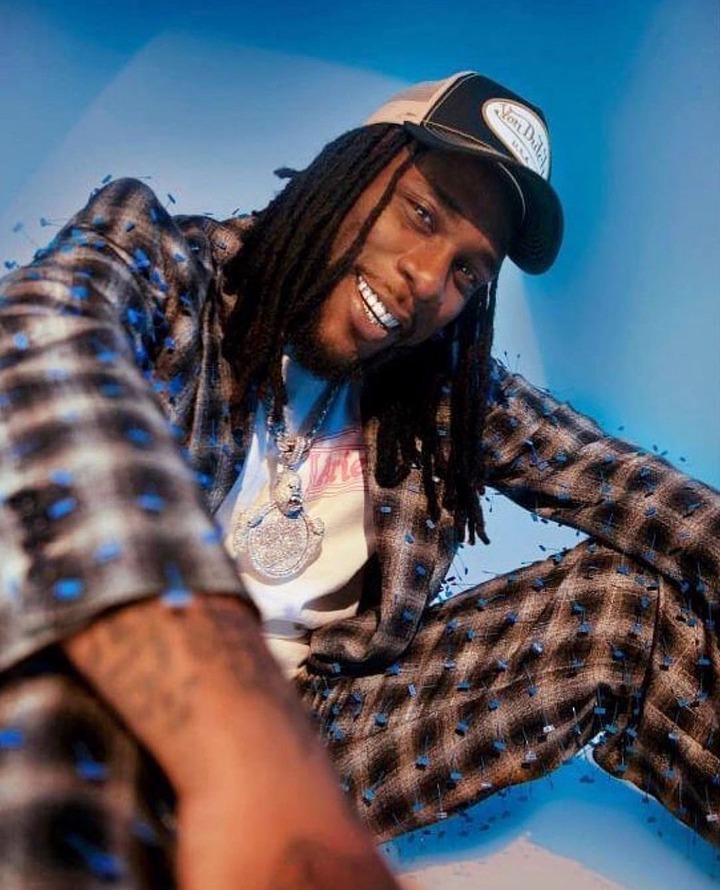 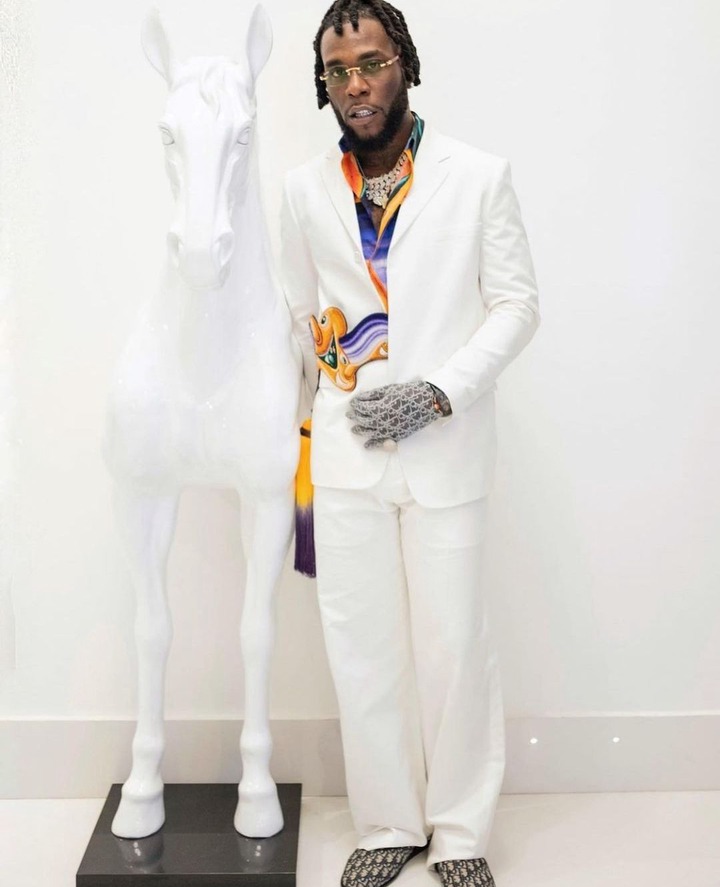 I hope you have seen the light of revelations behind the awards of both artists?

What are your comments or contributions to this post? And don't forget to click the likes button.

Content created and supplied by: CelebritiesNG (via Opera News )