By SOG-SPORTS (self media writer) | 4 months ago

On the 2nd of September, popular American rapper, Lil Nas, shared a maternity photoshoot on his official Instagram page, where he disclosed that he was pregnant and expecting his new baby – Montero. 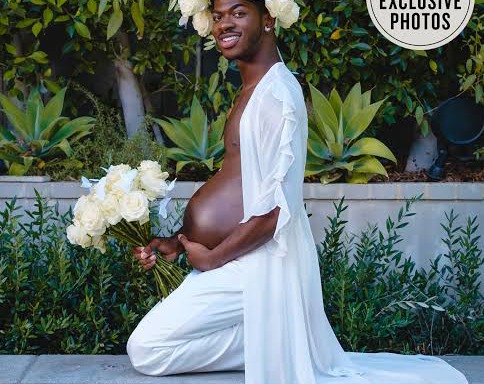 Following the photo Lil Nas shared on his official Instagram page, several reports were published about the rapper's pregnancy, as some even claimed he was truly pregnant.

But was the pregnancy real?

In a recent interview which was published by BILLBOARD US, Lil Nas explained that the pregnancy photoshoot was not real, as it was used to promote his new album which he released today. According to him, the whole pregnancy and maternity idea began after listening to Megan Thee Stallion's verse on his "Dolla Sign Slime" for the first time.

According to Lil Nas, he said; 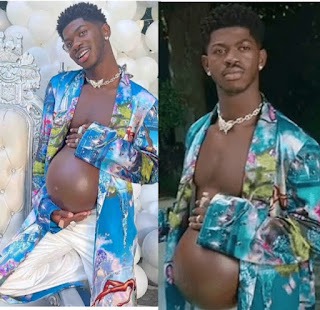 Since that day, the rapper has been using several pregnancy pictures to give updates on his upcoming album which he finally released today.

Earlier today, the rapper also shared a two-minute video of his pregnant self being rushed into the hospital theater to give birth to his alleged baby which was his new album. 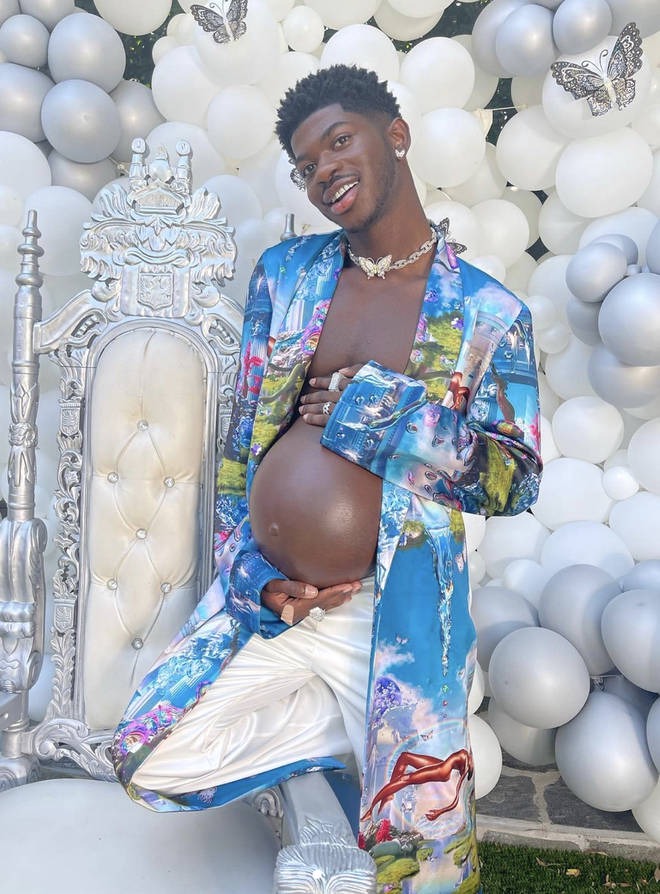 Following the release of the album today, the rapper shared some of his real pictures where he showed off his six-packs to clear the air on his alleged pregnancy.

What's your thoughts on this? Do you think this was a nice strategy in promoting his new album? 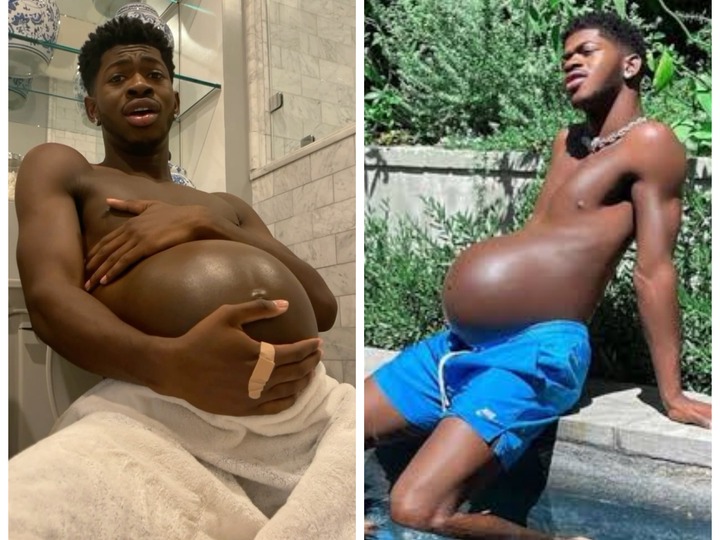