3 Nigerian Celebrities Who Were Shot In The Past, But Survived (One Was Shot On The Head)

By SandraV (self meida writer) | 9 months

Hello friends, today I combined names of Nigerian celebrities who were shot in the past but miraculously survived.

Below are the Nigerian Celebrities that were shot in the past 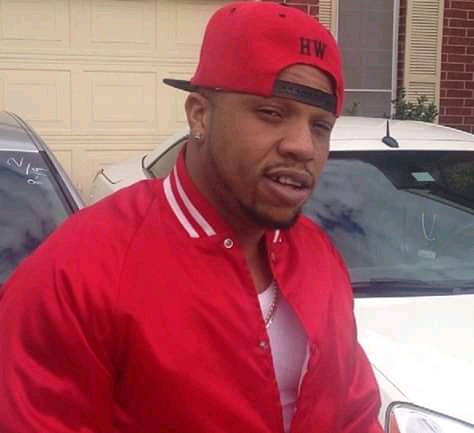 Nollywood actor Charles Okocha popularly known as Igwe Tupac is one celebrity that was shot in the past but survived. Igwe Tupac wass not shot by an armed robber, in fact he was shot by a police officer in Asaba, Delta State in 2015. He was shot six times but he survived. 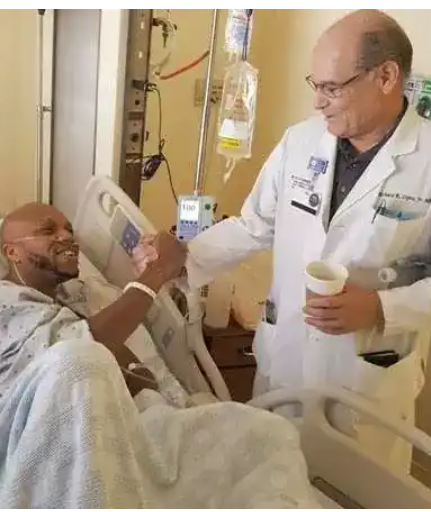 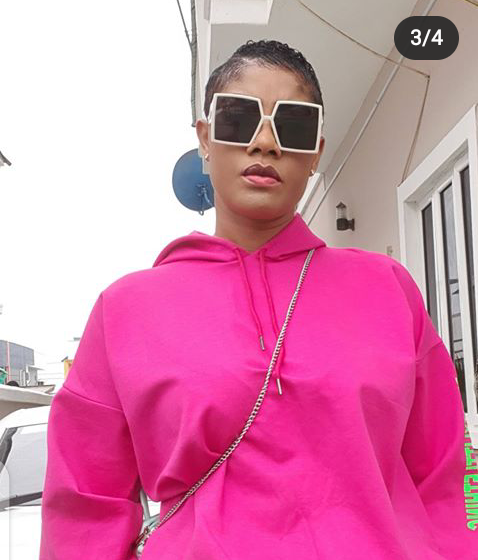 Angela Okorie survived an attack by assassins. The actress said that ten bullets were removed from her head while two were removed from somewhere near her eyes making it a total of 12 bullets. She made this know via her Instagram page on 15th December 2019. According to the actress surviving the attack was by the grace of God. In 2007, popular Nigerian artist Innocent Idibia shot by armed men. He was with some friends in his car when they were attacked by gunmen. He was shot more than 5 times on his legs. The incident happened around Cele Bus-Stop along Ishodi Apapa Expressway in Lagos. He was the only one who was shot, thankfully he survived 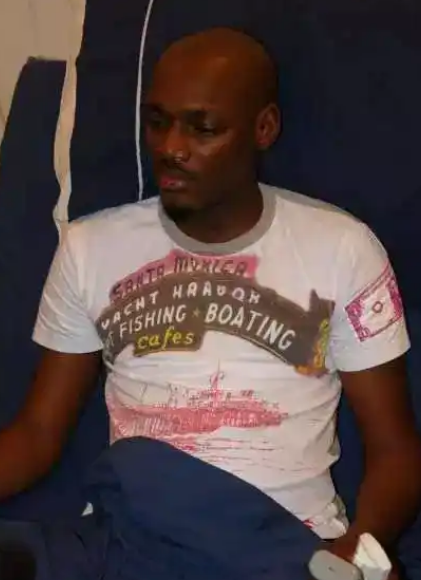 I thank God for their life.

Content created and supplied by: SandraV (via Opera News )

Opinion: The Setting Ablaze Of The Ebeano Supermarket By A 9-year-old Girl Was Premeditated

Man Rescued By Motorists After He Was Almost Kidnapped In Abuja

OPINION: Why Little Girl Who Set Goods Worth N3Billion On Fire In A Supermarket Shouldn't Be Blamed