By Joeldonald (self media writer) | 2 years ago

Yesterday marked the end of the big brother naija reunion show and all that were present were in joyous mood. Most of the stars like Elozonam went on to share a video of them dancing while others opted to sharing lovely photos via their Instagram page. 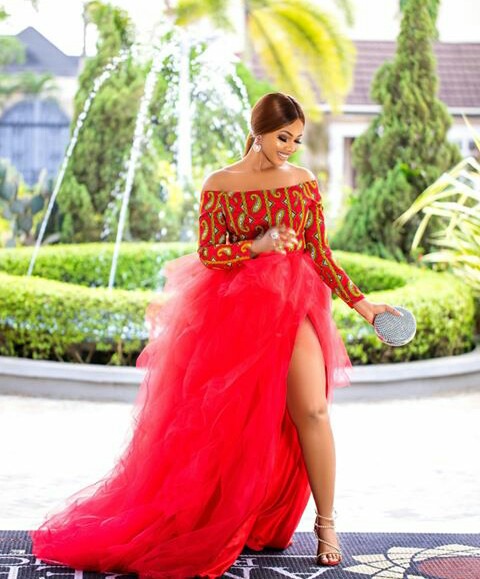 Queen Tacha isn't a news to us, we all know her. Though disqualified at the latter stage, but still she's written her name as one of the most prominent in the entire BBNaija history.

Tacha became famous after her controversial attitudes in the house but went on to apologize to all housemates during the course of the reunion show. 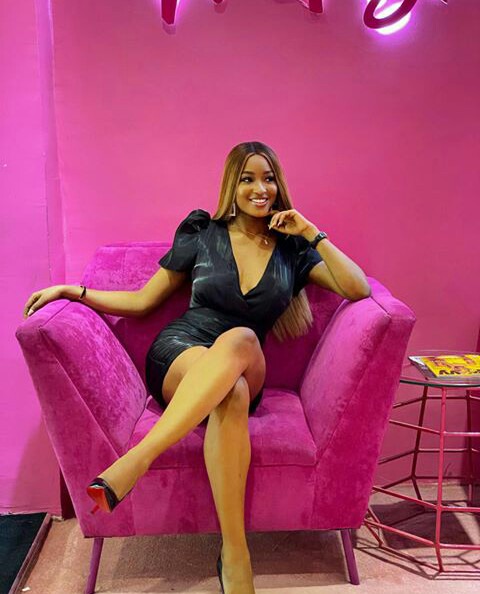 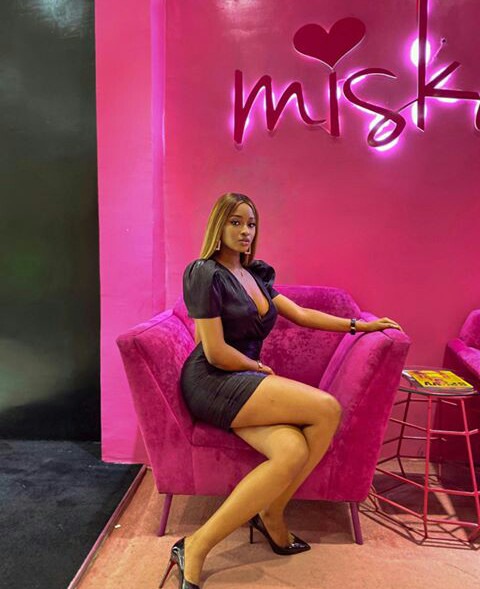 Kim Oprah is another top character, despite being a little bit quiet during the main show, she went on to reveal her true content during the reunion show which made most fans love her the more. Most people believe she would have been the second most famous after Mercy if she had stayed longer in the house. 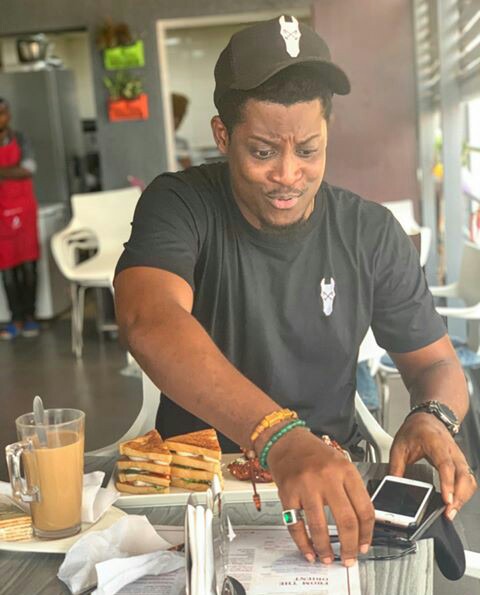 The grandson of the famous Awolowo. Seyi became a fan favourite after turning down the opportunity of using his veto power to safe himself during the BBNaija show. He's also been one of the best personalities during the reunion show. He would definitely be missed.

After a long duration behind the set, Seyi has revealed he wants to relax and enjoy. 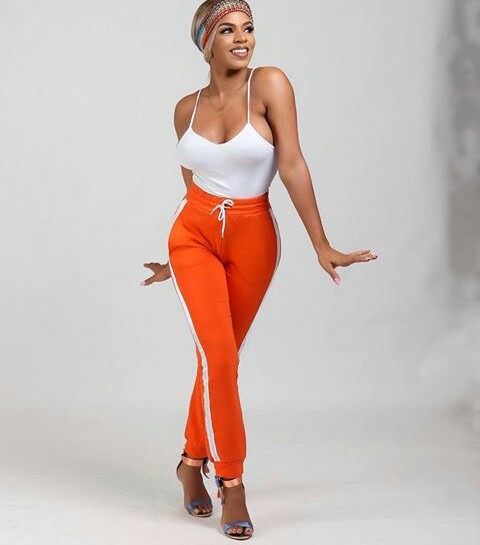 Venita came into the house as a mother and she's been superb throughout the whole period. She brought us happy moments and glued our eyes to the screen all through the time she was behind the set. If you thought you've seen enough of Venita, she's told us she's just only beginning. 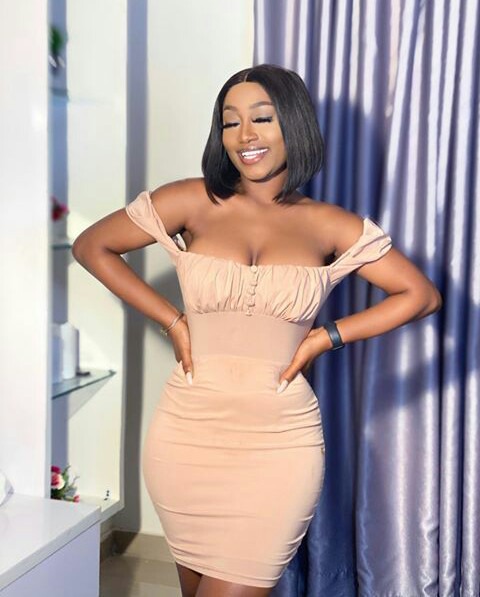 Esther was one of the loudest in the reunion show, she was always in the news due to her relationship issues with Elozonam. Fans felt their relationship was meant to work out but then it kept crashing till it finally crashed. 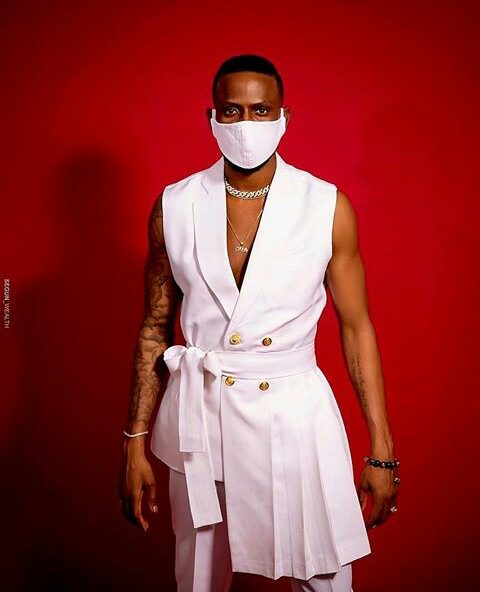 Omashola, the man from Warri. I personally didn't expect him to go far, but he surpassed so many expectations and left his mark.

Definitely we're all going to miss this guys, they were all fabulous. This BBNaija class got viewers glued to their screen, we won't forget them.

- Please don't be offended if you didn't see your favourite star, its because they didn't share a recent picture as at the time i published this news.

Content created and supplied by: Joeldonald (via Opera News )