Actress Toyin Abraham, Her Husband, Kid And Things You Probably Did Not Know About Her Toyin Abraham is a household name, she was born on the sept 5 1984 in Edo State, she spent her early life in Ibadan, she is the daughter of late pastor B. E Aimakhun who passed on in Oct 22 2017, she has a sister named Fatimah Aimahun. She is 34 years old, she changed her name from Toy in Aimakhun to Toyin Abraham and rebranded in 2017 after experiencing so many controversial issues. Speaking in an interview, she diclosed that changing her name signifies a fresh start to give her a second chance away from negative vibes and stories that surrounds the name Aimakhun. She is the youngest child in a family of 5.

She has a national diploma in marketing, she also received a bachelor of Art in Philosophy in OAU. She revealed that her journey to stardom started in 2003, when Bukky Wright visited Ibadan to shoot a movie, while Toyin was helping out on set, and she eventually had to fill in for a missing actress. Over the years she has produced and featured in so many Nigerian movies, and has received so many Awardsm

She dated fellow Actor Adeniyi Johnson for awhile before he proposed to her on Dec 21 2012, they got married on July 8 2013. They had a traditional wedding and also a legal wedding, However in Jan 2015, rumors began flying around that the couple had parted ways. It was reported that the actress who had been married to Mr Johnson for barely 2 years walked out of the union, they later announced they were separating as a result of infidelity on Adeniyi's part.

Toyin then Changed her titile to "Miss" , this got everyone talking, Adeniyi however tried his best to get his wife back, but she did not bulge, they have both moved on now, she is happily married to her colleague Kolawole Ajeyemi and they have a son together, Adeniyi is married to his colleague as well. 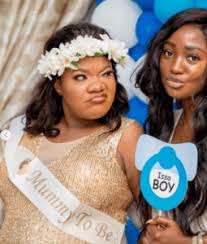 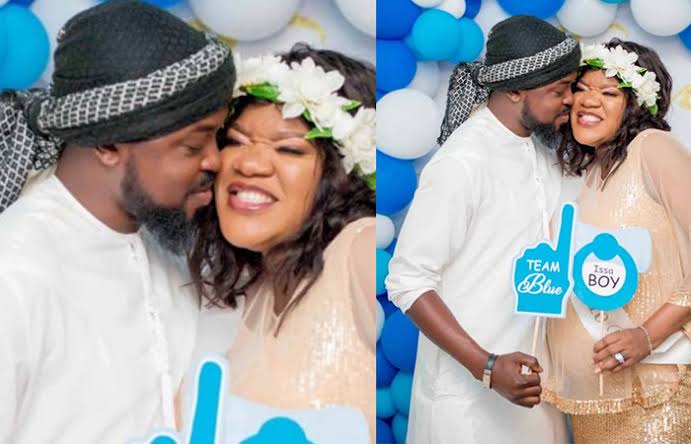 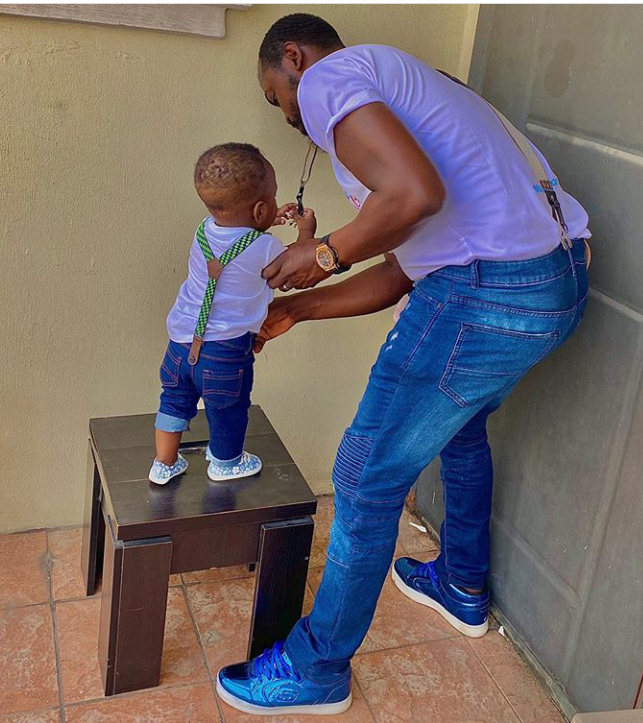 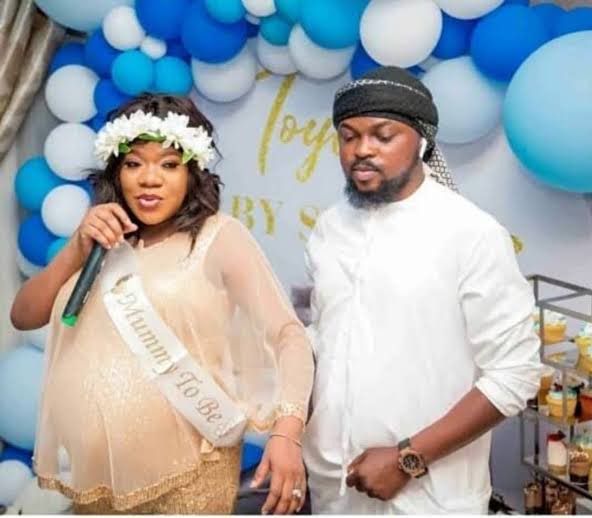 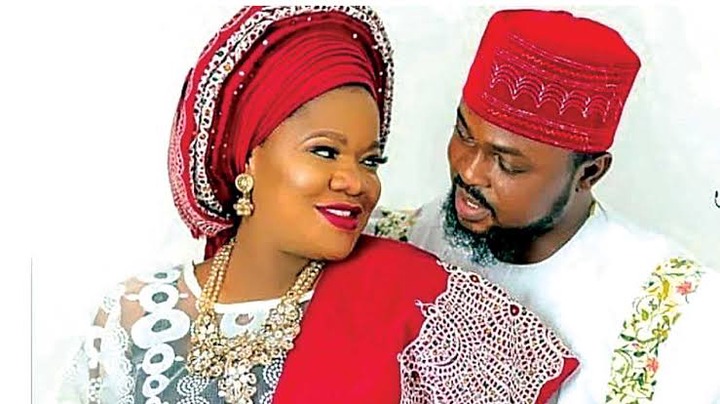 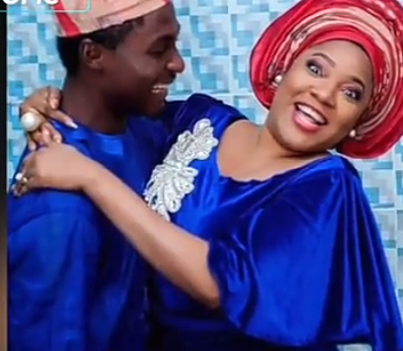 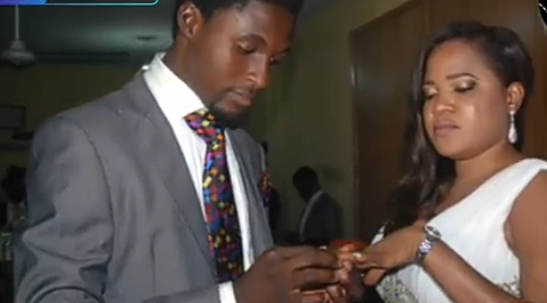 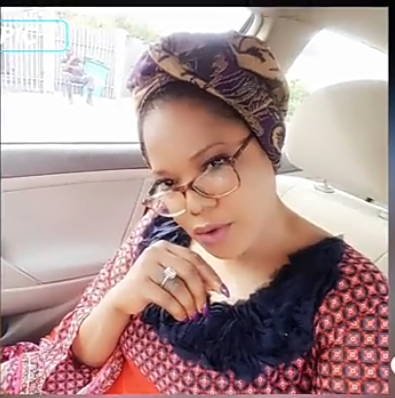 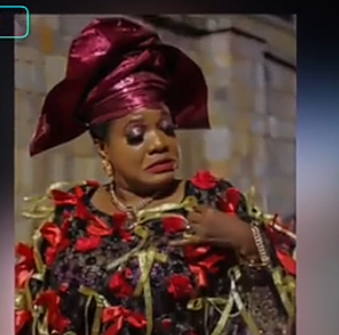