After Ada Jesus Received 100k From Chi Marine, Checkout What He Said About Ada's Fate

By Blessingwrites (self meida writer) | 28 days

Mercy Cynthia Ginikachukwu, a Nigerian comedian known as Ada Jesus, was recently diagnosed with a stroke. Following the release of her photos on the internet, Nigerians are worried about her current condition. 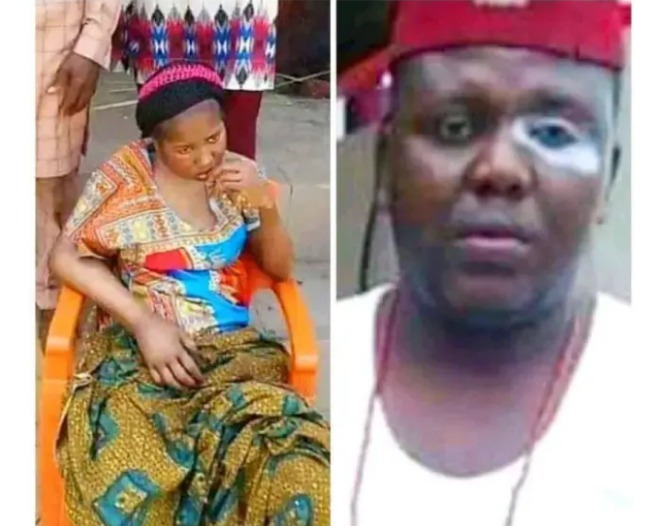 Funds have been raised on her behalf, and she has been transported to numerous hospitals in an effort to find a cure for her disease, according to reports. 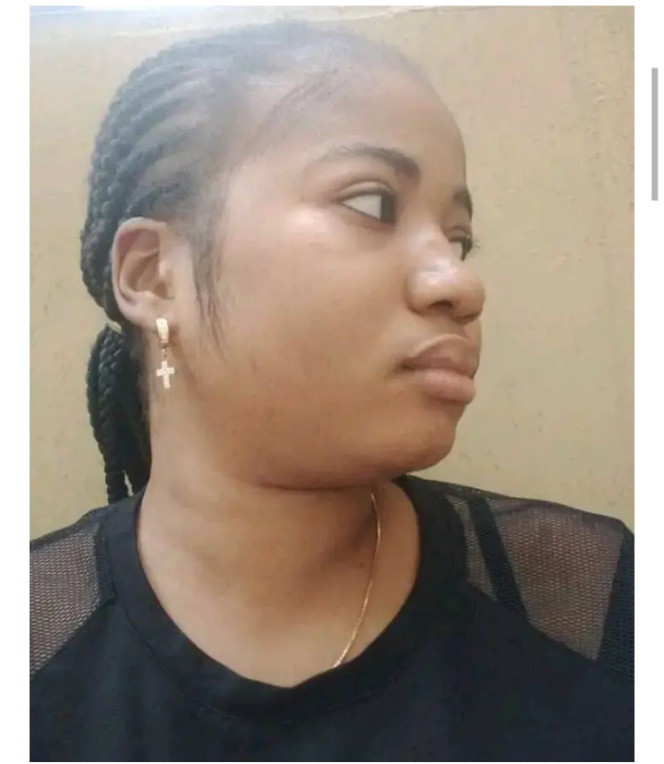 Her body has apparently refused medications despite the vast amounts of money expended on her rehabilitation. As a result of this, her health problem is believed to be compounded by supernatural attacks, and she has been advised to apologise to those she has hurt in the past. 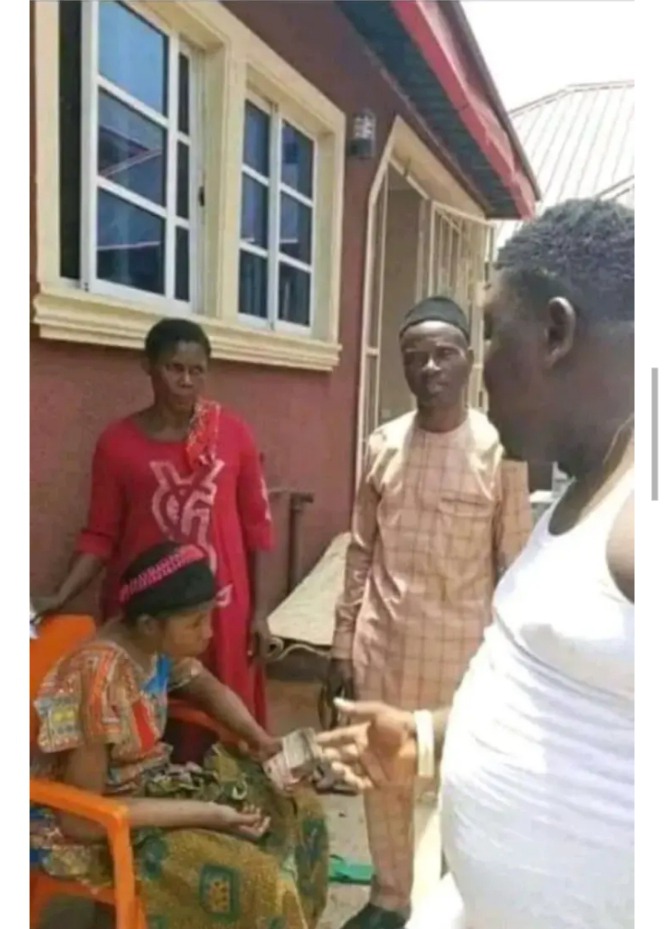 She is said to have provoked and dared Chi Marine Temple in the past, enticing him to do his worst, causing the spiritualist to advise her to seek forgiveness.

She went to his temple with her family to seek redemption, and it was there that she took the photos that have gone viral. Fortunately, the chief priest pardoned her and gave her a total of 100,000 naira.

Chi Marine, on the other hand, said in a live video on his Facebook page that Ada Jesus' survival depends on gods' judgement and that he has forgiven Ada Jesus and nothing more.

Fans hope for a quick recovery, but Chi Marine believes her fate is in the hands of the gods.

Ada Jesus is a comedian, actress, and content producer from Nigeria. Her comedy was filmed in Igbo, and she is well-known for it. Ada Jesus is a 23-year-old actress who was born on February 19, 1998. 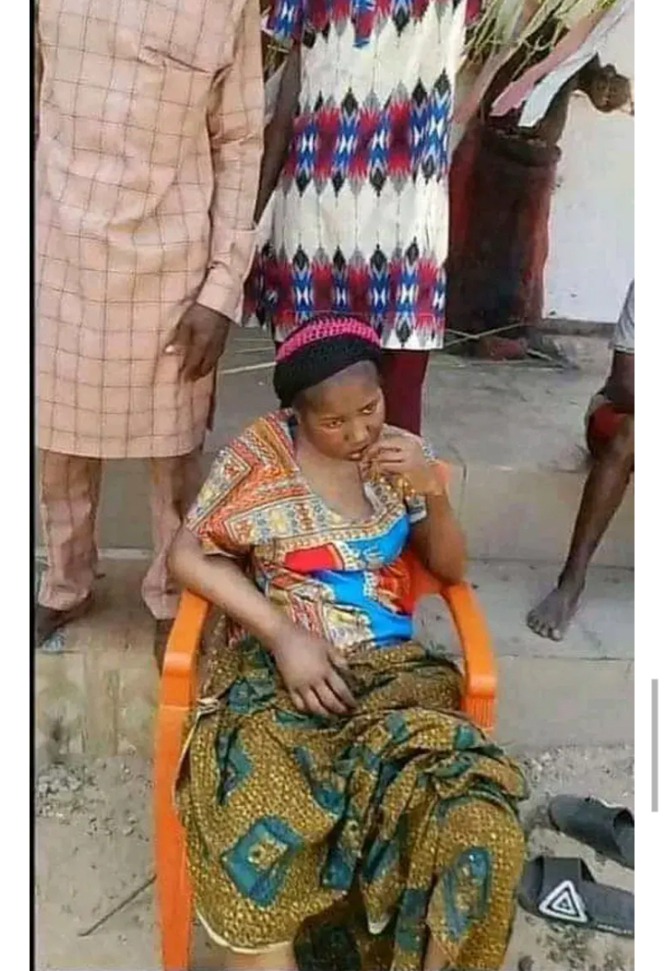 She has worked with a number of well-known Nigerian comedians, including Sir One and Kinemaster.

Apart from financial donations to her hospital expenses, all she asks for now is our prayers and support.