Forbes Top 10 Afro Musicians and Their Net Worth.

By Aajioorooh (self media writer) | 2 years ago

Music is a money spinning business when it is done with dexterity and passion. Most talented musicians are rich or potentially rich and Afro muscians are not left out. 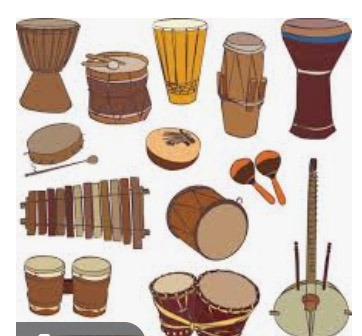 The music profession in Africa is loaded with super stars in all aspects and these creates a healthy competitive environment. The experienced class appears to have the upper hand as they utilise the experience gathered over the years to create stupendous wealth. Sometimes the synergise to actualize their vission and mission by forming groups of talented muscians which attract huge followership and huge monetary rewards as well.

To drive home the point, here is a run down of the top ten richest muscians in Africa as compiled by Forbes Africa Publication :

1) Akon ; Net Worth is put at $80 million or #30.4 billion. Ali--Aume Damola Badara Akon Thiam (real name ) is a Senegalese--American hip--hop superstar. A talented song writer, actor as well as a producer. He has two labels to his credit, Konvict Music and Kon love distribution. He as sold more than 35million albums worldwide and he his a five time Grammy Award nominee. 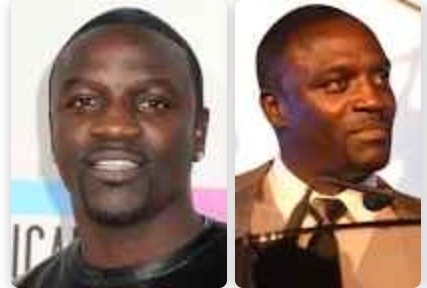 He kicked off his career in 1995 and released 5 albums on his own label. In 2004 he was a nominee of Red Bull Music Academy in Cape town. He won the break through DJ of the year award in 2005. 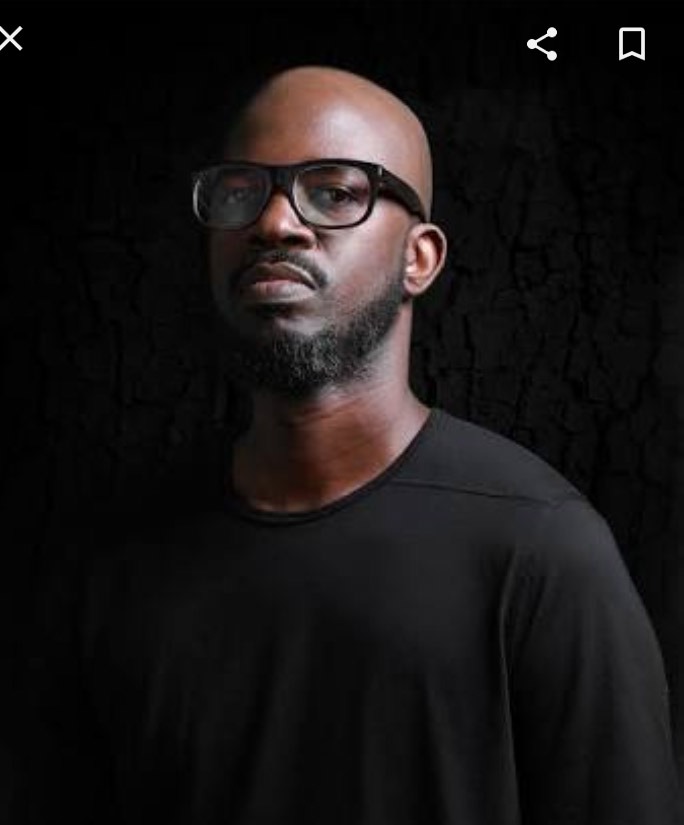 3) Davido ; Net Worth $16 million or #6.08 billion. David Adedeji Adeleke whose stage name is Davido was born in Atlanta USA. His break through came in 2011 when he released an album titiled "Black When" and it was a great hit. From then on his success knew no bounds. He is believed to be the richest muscian in Nigeria. Micheal Collins Ajereh whose stage name is Don Jazzy was born 38 years ago. He started manifesting his love for music in the church choir. Today he is a celebrated singer, song writer, producer and entrepreneur. He is an ambassador for MTN brand. 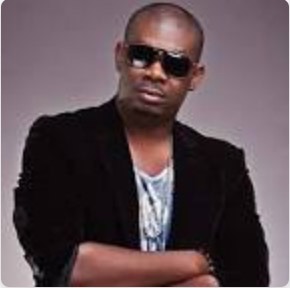 Olubankole Wellington is a classic Nigerian musican and a force to reckon with the Afro Music Scene. He is the E.M record label boss and he is also into Uber business and telecommunication. 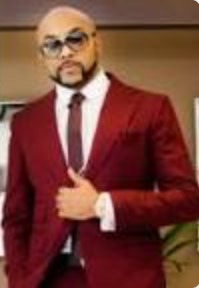 Inetimi Timaya Odon was born in 1977 and goes by the stage name Timaya. He is the owner of D.M records LTD. His career started in 2005 with the track "Dem Mama". 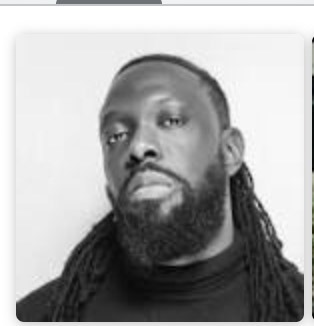 7) Sarkodie ; Net Worth is $7 million. Micheal Owusu Ado whose stage name is Sarkodie is a popular rap musicians from Ghana. He rules the Ghanaian music scene and he is the sole representative of his country on the list. His music is laced with Ghanaian motifs. 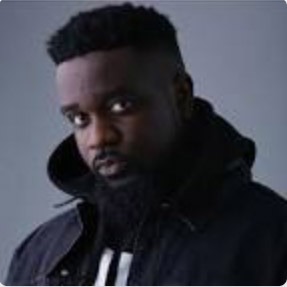 Jorgensen kachingwe who goes by the stage name Tinashe has a Zimbabwean--American root. She is the only representative of Zimbabwe listed and she is also the only lady musician on the list. 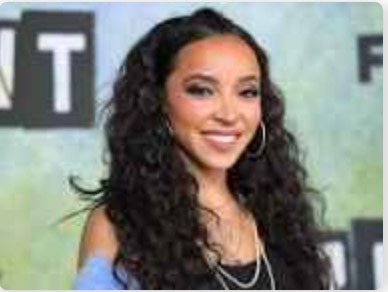 Ayodeji Ibrahim Balogun popularly known as Wiskid is a native of Lagos State Nigeria. He is a holder of top R.B song and top R.B collaboration awards. 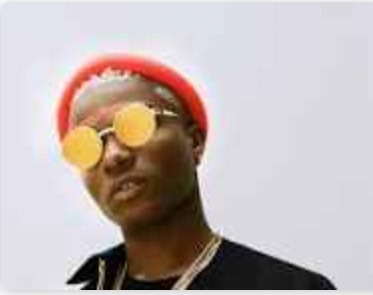 Late Masekela was an Afro Music collusus during his time. He had 43 albums to his credit. He died on the 23 of January 2018 at the age of 78. 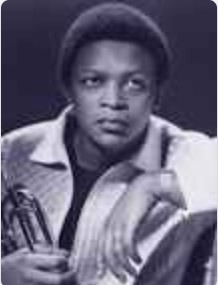 Content created and supplied by: Aajioorooh (via Opera News )