Laycon, Efe and 6 other BBNaija stars who joined show to boost their music careers.

The BBNaija show has been instrumental in providing a large forum for young Nigerians to showcase their talents. Some of these housemates want the show's visibility for their personal careers.

This is a list of former housemates who joined BBNaija in the hopes that it will help their music careers. 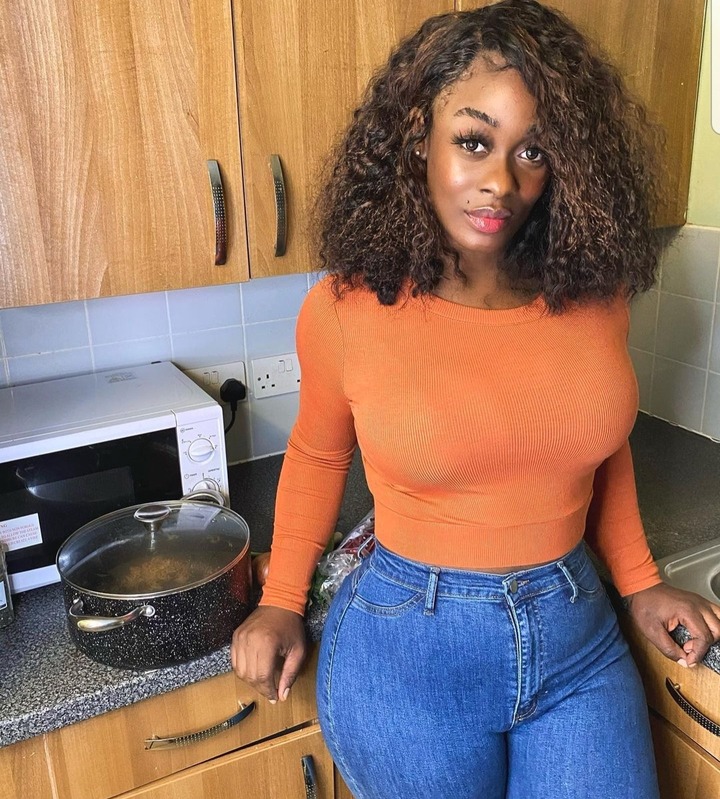 This young lady is now primarily a social media entrepreneur and influencer. She did, however, leave the BBNaija show with plans to concentrate on her music, hoping that her newfound popularity would help improve it. 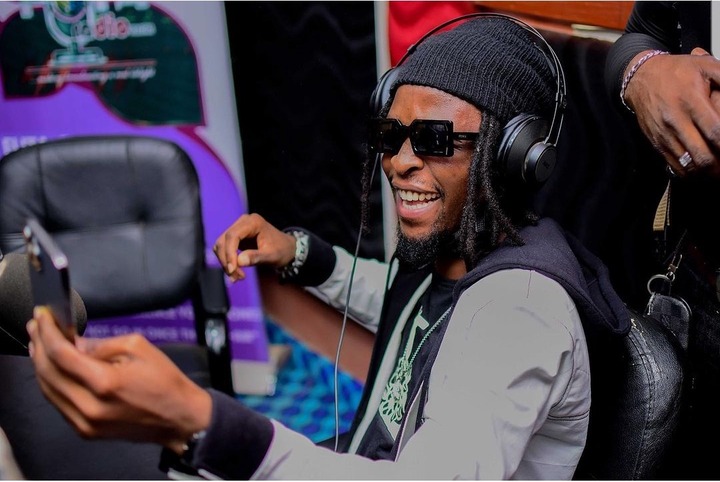 This young man won the 2020 edition of the show and his music was already doing great numbers while he was still in the house due to the BBNaija platform. He is one fast-rising musician everybody is on the lookout for. 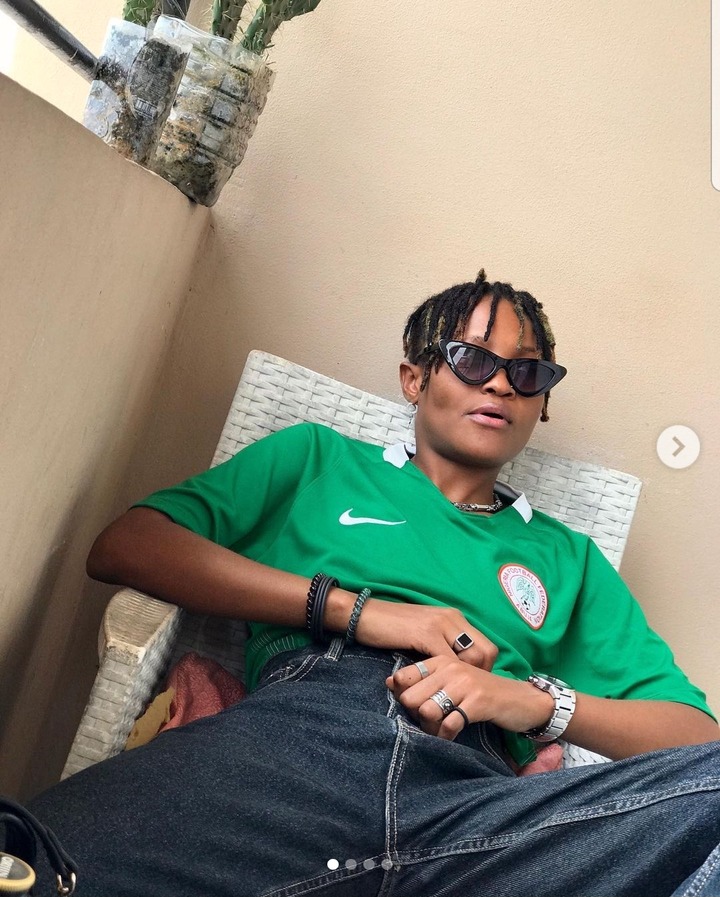 This BBNaija 2017 finalist is also one of the housemates who attempted to pursue a music career after leaving the show. Despite the fact that it doesn't seem to have started yet, she had hoped that her time in the house would provide her with the much-needed fan base. 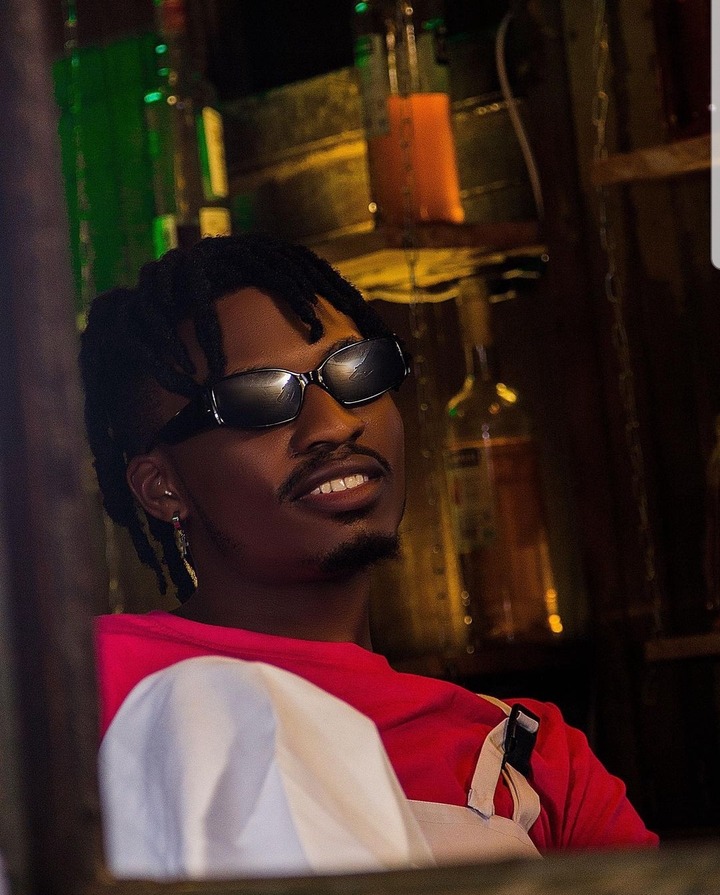 Efe is the winner of BBNaija 2017 who popularized the slang "who I be" at the time, seemed to have a change of fortune following the competition. After detractors of his music had the loudest voice on social media, Nigerians' love for him seemed to wane during the show. However, that hasn't stopped him from releasing new music. 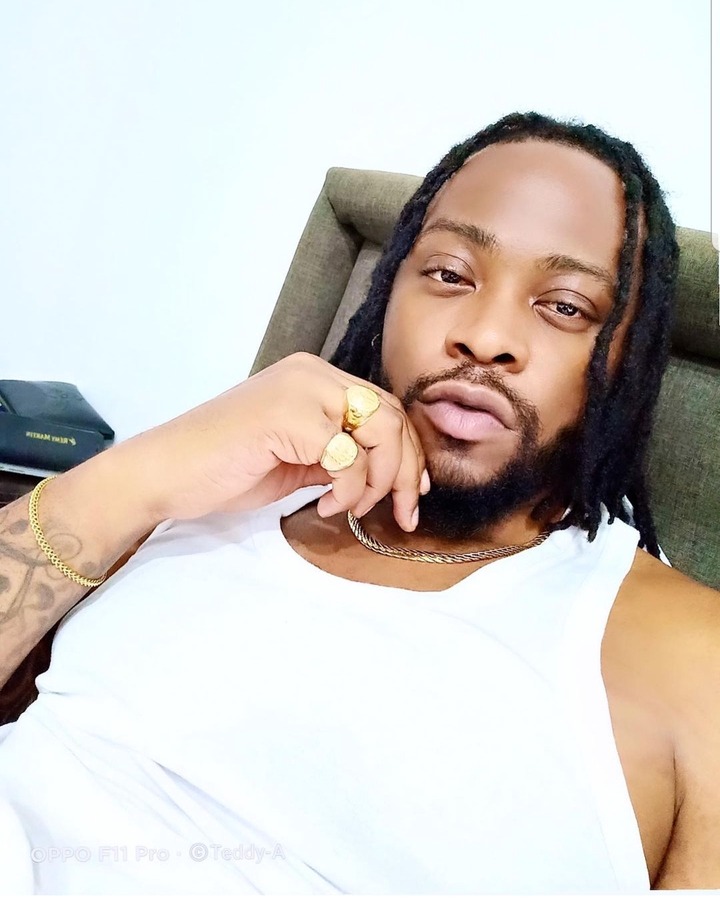 This beautiful young man, who was also known as Alpha Male on the show, stated that he was focusing on his music career. His music was also played in the house a few times. Despite the fact that his music career has not been very successful, a number of fans remain optimistic that he has more to come. 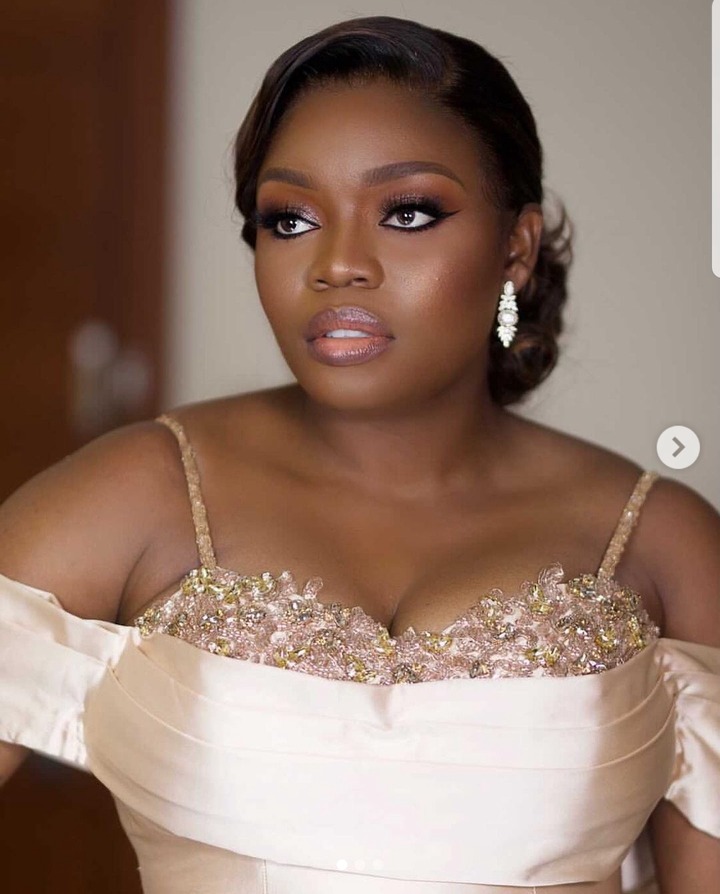 This BBNaija 2017 contestant is a jack of all trades, as she is a musician, actress, media personality, and influencer. This 'Jack of all trades' persona seems to be working well for her. 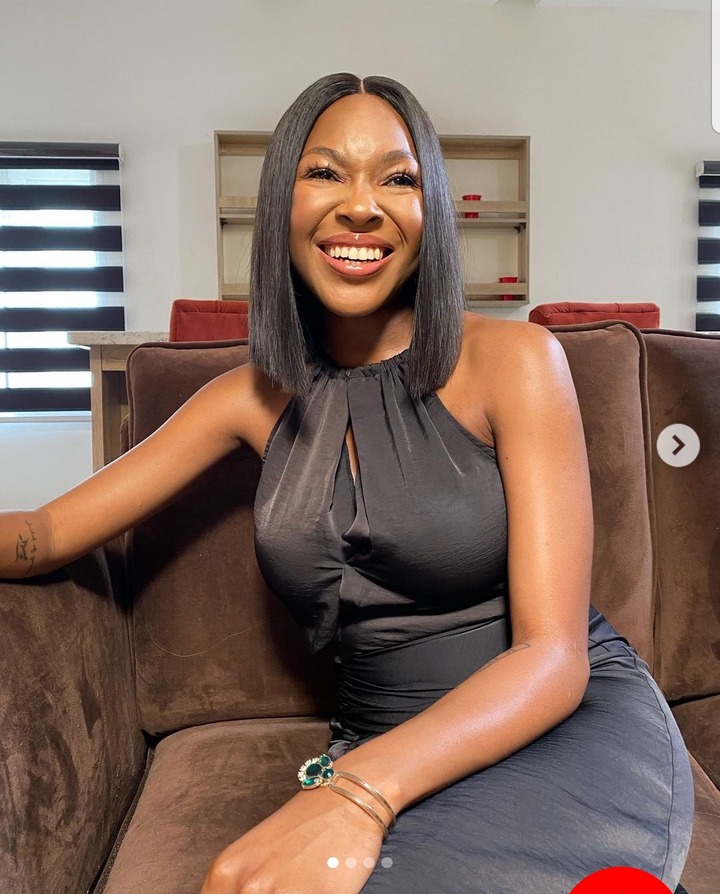 Vee is one of BBNaija 2020 star, is one of the housemates with undeniable singing talent. Some well-known Nigerian musicians have already expressed interest in collaborating with her, and she recently covered one of MI's famous songs with YCEE. Her music career seems to be off to a decent start. 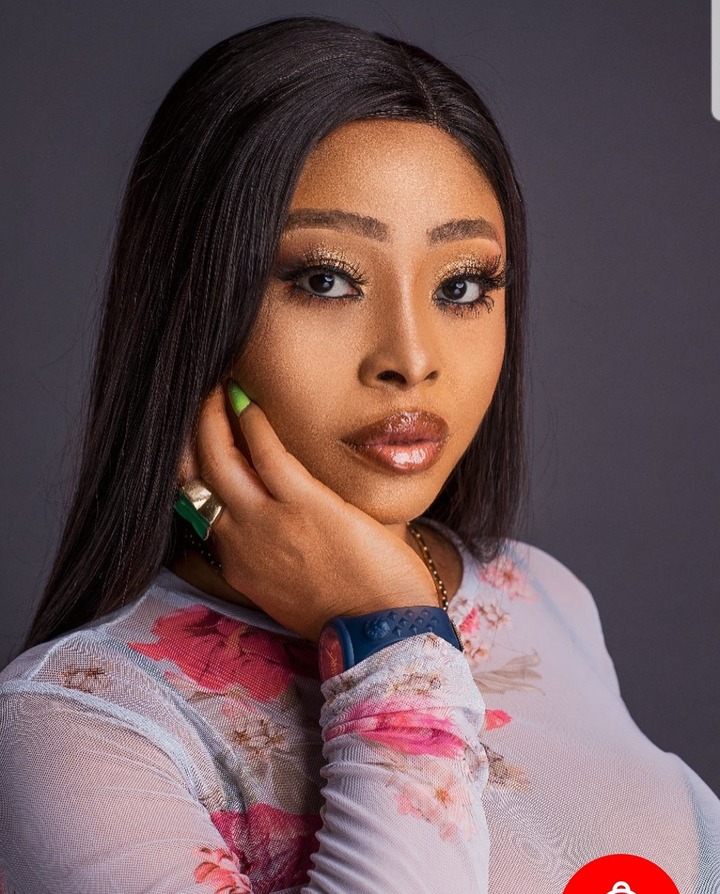 This BBNaija 2017 housemate hoped that being on the show would help her music career take off, allowing her to become a household name. Even if it hasn't happened yet, it's never too late to try.

Which of these BBNaija starts do you like most and tell us what you like about him/her?

Which year did you start watching BBNaija show?

Content created and supplied by: SirPrudent01 (via Opera News )

Actress Iyabo Ojo is Currently Trending on Twitter NG, Checkout What Some Nigerians Are Saying About Her

All You Need To Know About Israel's Previous Conflicts With Lebanon

(Video): Davido Reveals How Much His Box Of Jewelry Is Worth

"The Day I Gave My Life To Christ, The Devil Wept" - Tonto Dikeh