By OgbeniPOG (self media writer) | 27 days ago

Babatunde Omidina is a household name in the entertainment industry The well-known actor popularly known as Babasuwe is one of the living legends in the Yoruba Nollywood Industry today. 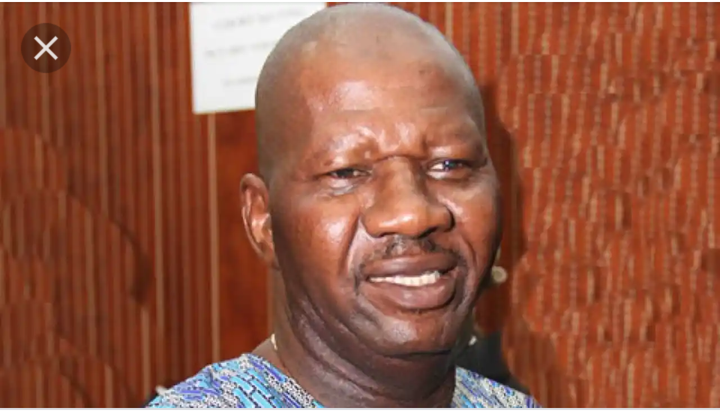 During the 90s and early 2000, Babasuwe ruled the comedy aspect of Yoruba movies. He is known as the 'King of Comedy'. Just mere looking at him in Yoruba movies, you will surely laugh away your sorrow. But today, many comic acts have taken over from him. Since he became sick many years ago, he has only featured in a handful of movies. 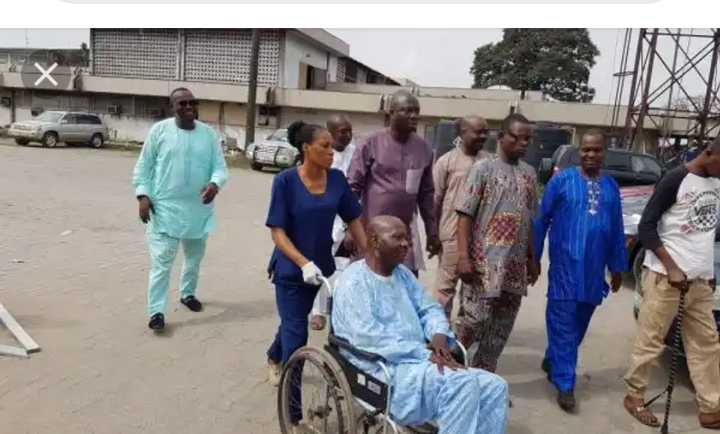 There are about four young comedians in Yoruba Nollywood who have taken over from the Babasuwe, who was known then as the King of Comedy in Yoruba movies.

Olaniyi Afonja popularly known as Sanyeri is well known in the Yoruba Nollywood Industry. The Oyo State-born comic actor is one of the comedians making waves in Yoruba movies. 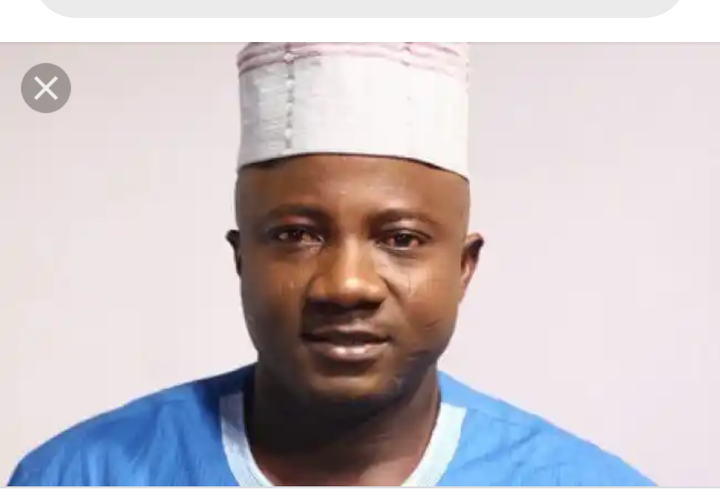 The multiple award-winning thespian has won many awards for his comedy roles in Yoruba films.

Adekola Tijani is popularly known as 'Kamilu Kampo' is one of those that have taken over the comedy aspect of the Yoruba movies from Baba Suwe. Adekola Tijani is most times paired with Olaniyi Afonja Sanyeri because of their fondness for each other and the similarities in their comic display. Tayo Amokade popularly known as 'Ijebu' is one of the most respected and revered actors in the Yoruba Nollywood Industry. 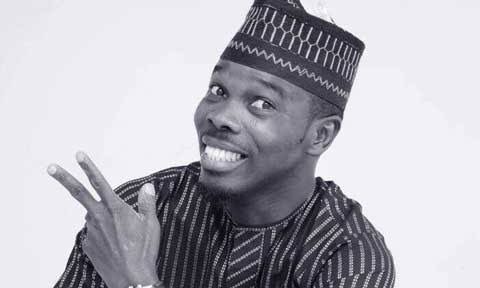 He has won many outstanding awards for his comedy roles in Yoruba movies. His fluent Ijebu language is a supplement to his acting talent.

Tunde Usman popularly known as 'Okele' is no doubt one of the funniest actors in the Yoruba Nollywood Industry. 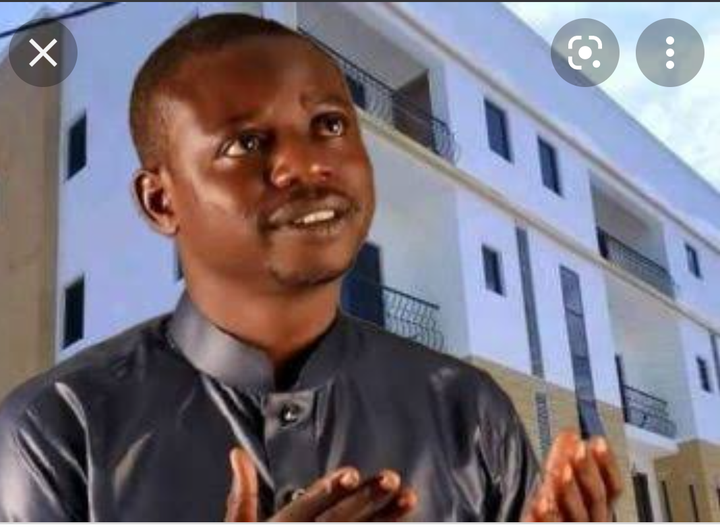 He is well-loved by movie lovers because of his comic acting prowess.

Among the four comedians, can you please tell us your favourite?

7 Effective Ways You Can Use To Avoid Breast Sagging

8 Ways To Manage a Good Relationship With Your In-Laws