10 Things You Didn't Know About Wizkid

This are things you didn't know about wizkid 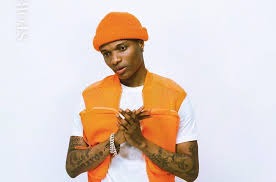 In case you were wondering, wizkid‘s real name is Ayodeji Ibrahim Balogun and he was born July 16, 1990.

He is the original Starboy

Before The weekend arrived with his declarative single and album, Nigerians the world over have acknowledged Wizkid as “Starboy”.

Aside from claiming the title Starboy Wizzy, Wizkid also owns a record label named Starboy Entertainment. The label boasts acts also from Nigeria like L.A.X. Together, Wizkid and L.A.X have released smash hits, caro and Ginger.

Before Drake, there were others

While his collaboration on Drake’s 2016 album, Views, may have earned him a Grammy nomination, Wizkid is not new to international collaborations. In the past he has collaborated with Wale, Jeremih and the likes. He is a father, twice over

Father to five-year-old Boluwatife, and a yet-to-be-confirmed-name baby number two to US-Guinea model Diamond Diallo, Wizkid is a proud dad. Maybe one day he will release a track about them?. 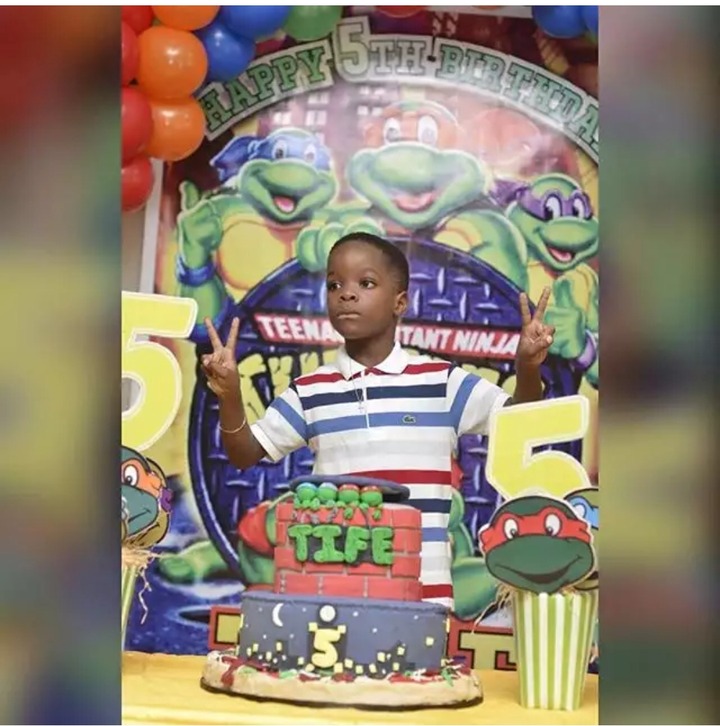 He actually is from Ojuelegba, like the song says

“Ojuelegba”, the song that shot Wizkid firmly into international exposure, rings true – literally. The music artist comes from Ojuelegba in Lagos. Ojuelegba used to be famous for touts and is located in the Surulere axis of Lagos which is fast growing into a metropolis for the young and working class.

His first breakout single was “Holla at Your Boy”

A younger Wizkid engages in the pleasures of young love, just after he was signed to his first record label.

He is not college educated

Wizkid not unlike many of today’s popular musicians did not graduate college. Score one for the school of life.

He is coming back full circle

While many don’t know this, Nigerians included, Wizkid started as a ragga artist. Ragga is often mixed up with reggae and more commonly referred to as dancehall. Enjoy his latest release, “Daddy Yo” with Ghanian singer and bombshell, Efya.