By Ziptori (self meida writer) | 1 months 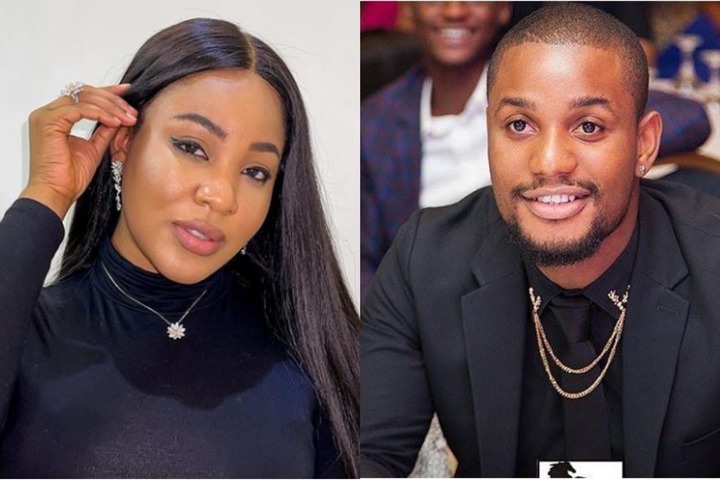 Nollywood actress and former Big Brother Naija housemate, Erica Nlewedim, simply addressed as Erica was captured, causing pain on the shoulder region of a popular Nigerian Actor, Alexx Ekubo, during a movie set after he did the unexpected. She was seen biting the script writer after he did something to her.

Although we love Nollywood's entertainment and glamour, things often get ugly or fun when the cameras stop rolling. Nigerian filmmakers and Actors are known to be wonderful people. They creates good relations while filming and some times, it is the other way round. We've seen Actors fighting while working on a movie project, while majority use their leisure to play and create memories. 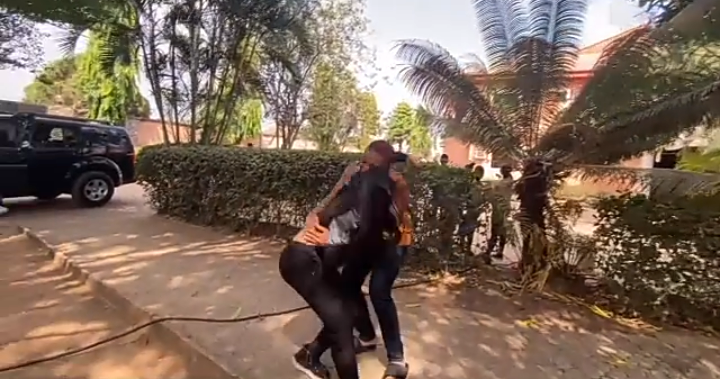 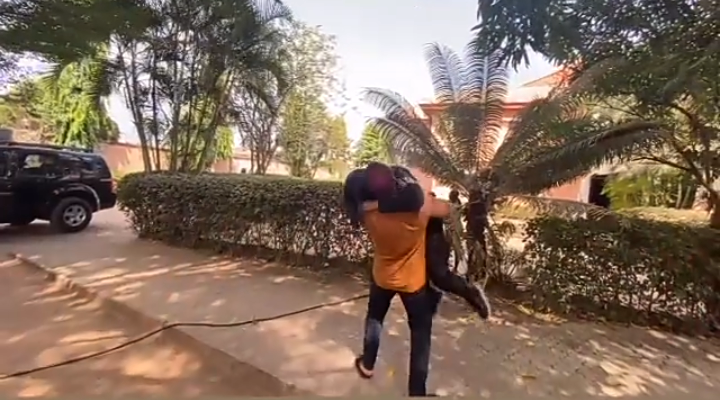 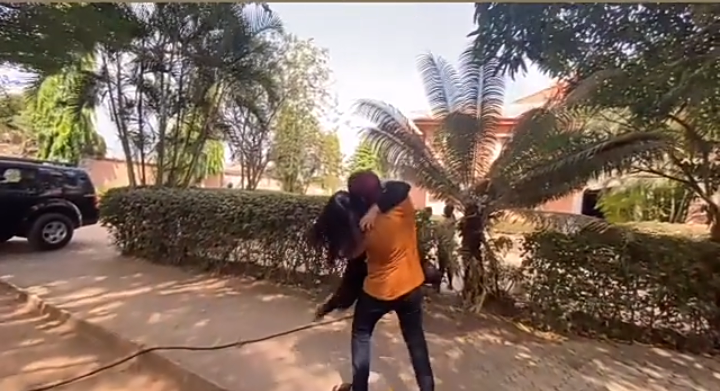 Alexx Ekubo is one actor that has zero dark tendencies. He had proved his fun and amazing part while appearing in public. He often joke with people around him. Previously, we've seen the award winning Actor playing with his colleagues during movie sets in a manner that one might doubt his actual age. 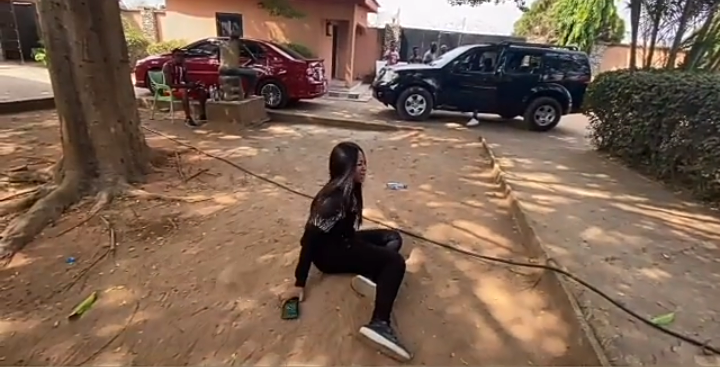 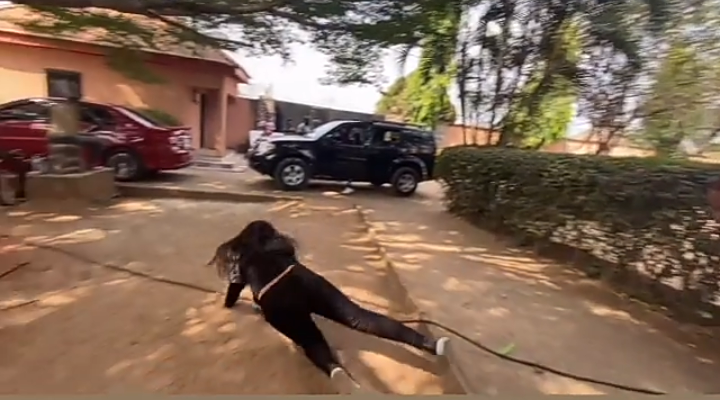 video surfaced online showing when Erica clamped her teeth on Alexx Ekubo's shoulder region after he facetiously carried her like a young blood. The video was shared online by the Abia state indigene on her Instagram page as she celebrate the actor on his 35th birthday.

Watch the Video Below: 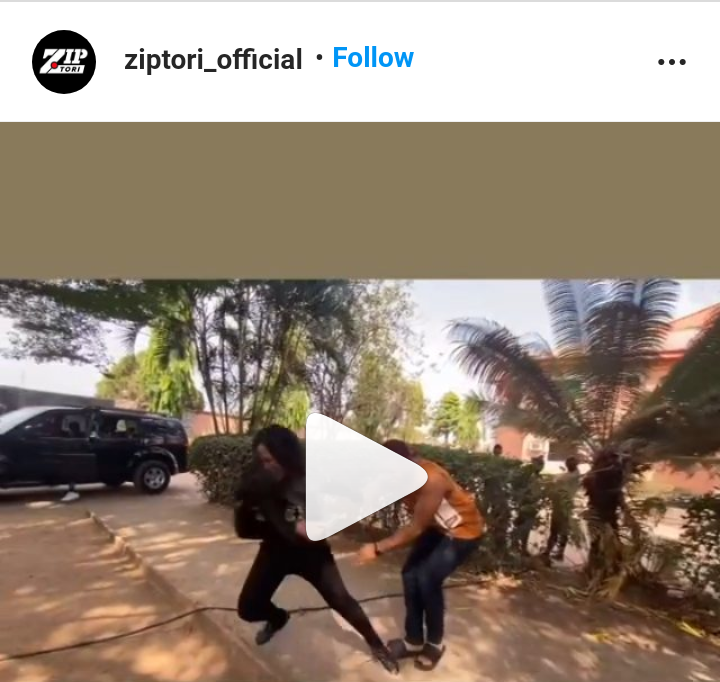 In the past, we've seen Actors fighting behind the scene. In October, 2015, Nollywood actresses, Queen Nwokoye and Rachel Okonkwo fought over a movie role. Also in 2016, Popular Nollywood actress, Princess Chineke, was attacked by actress Crystabel Goddy, over allegation of late night calls to lesbian partner.

Some years ago, Actress Anita Jay and a movie producer, Lion base fought over food. According to the information we gathered, the Movie Stars were hungry at about 2pm that day, and there was no food for them on sat.

The producer failed to provide food for the crew and Anita engaged the producer in rough argument which later resulted to fight.

6 Dry Fruits That Can Help You Gain Weight