Check Out 10 Gorgeous Figures of The World’s Hottest Celebrities

By Pheelphilly (self media writer) | 9 days ago

If Hollywood is the graveyard of marriages, then it also seems to be the place where glitz and glamor are at their most incredible standard. Aside from the height and weight measurements of celebrities, what else are they busy getting up to? 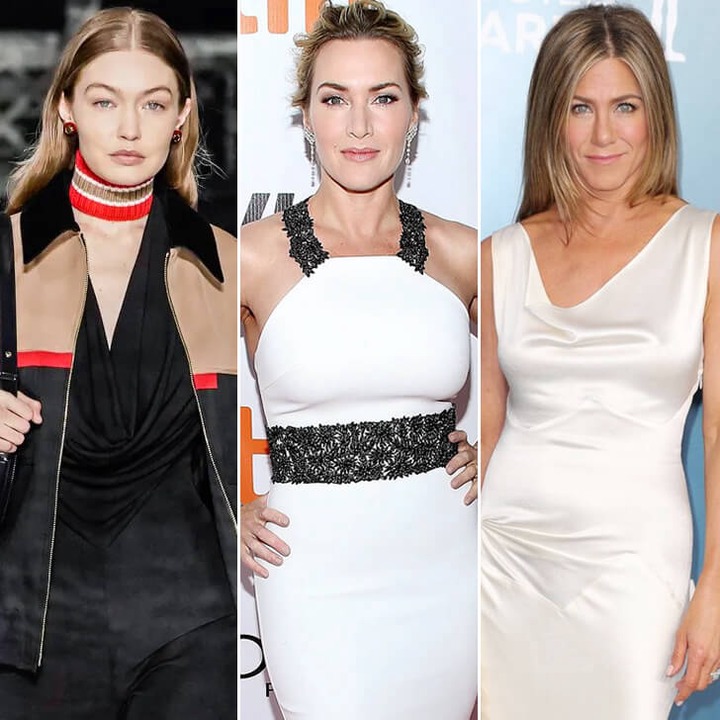 Some have transformed their careers after acting or settled down as mothers, while others are pushing themselves to their limit to meet the requirements of certain roles, like Natalie Portman, who had to bulk up for her role as Thor! So what do we have in store for you on this thread? 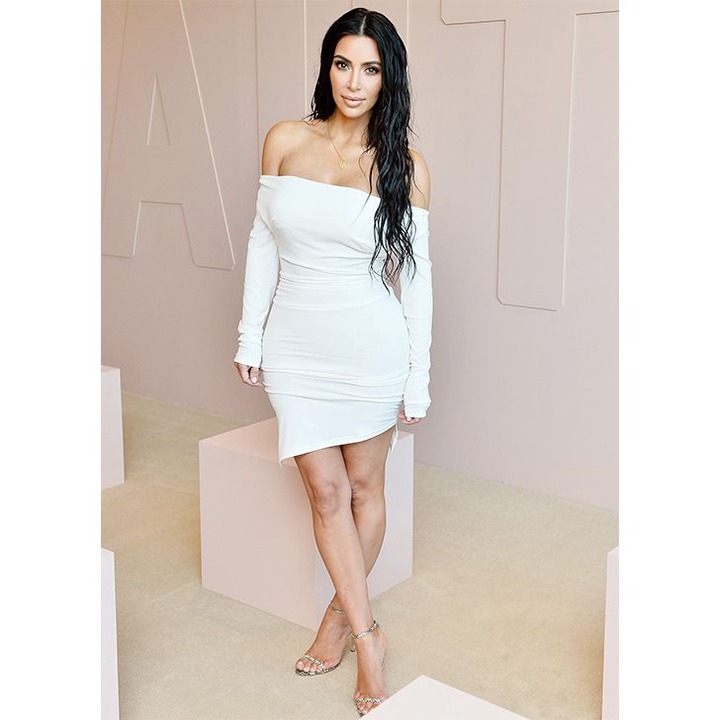 Kim Kardashian shot to fame after an adult video featuring her and singer and TV personality Ray J was leaked. Or so they say. Kardashian got her first bit of exposure as Paris Hilton’s stylist, making regular appearances in the reality show, “The Simple Life.” 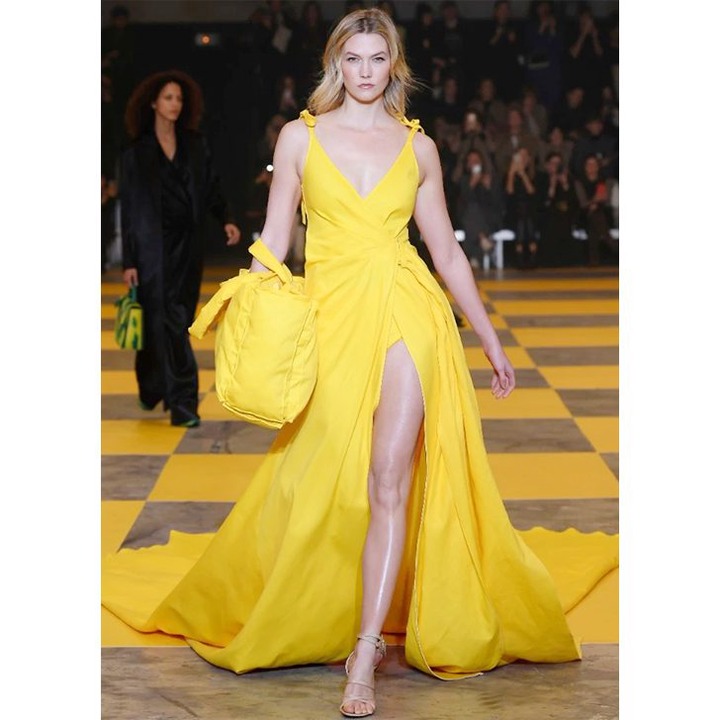 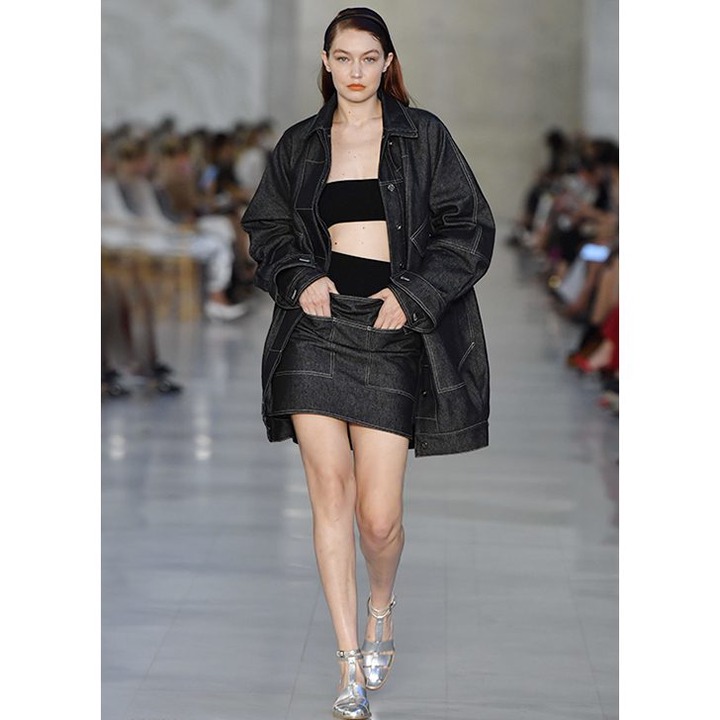 Dominating the modeling industry with her sister Bella, Gigi Hadid has already been named model of the year. Regarded as one of the most beautiful women globally, she gained fame thanks to her part in the show “The Real Housewives Of Beverly Hills,” which stars her mother, Yolanda Hadid. 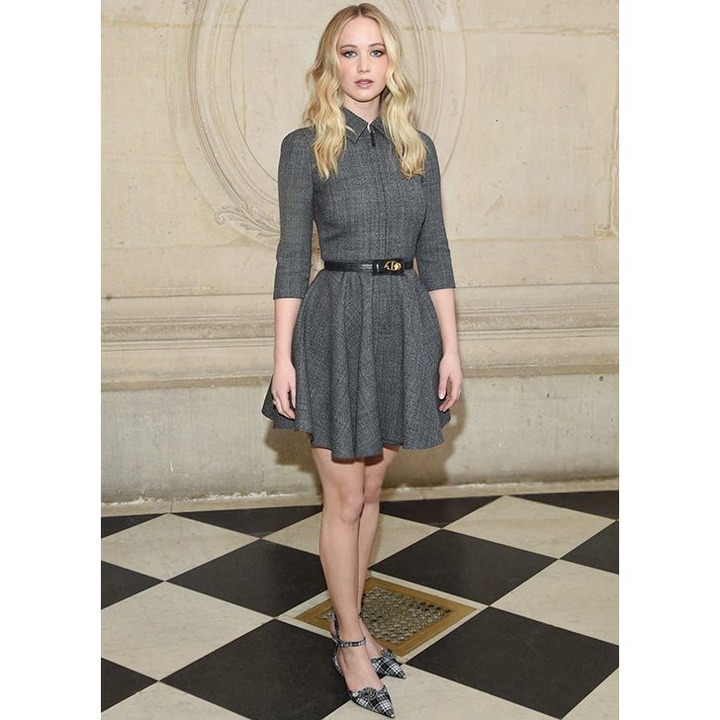 When Jennifer Lawrence is in a movie, it is often a box office hit. The evidence is the weight of dollars that films she starred in have made. She also has an Oscar for her role in the movie “Silver Linings Playbook.” All of this with a curvy 136-pound 5’6″ frame.

In 2013 Lawrence was one of Time magazine’s 100 most influential people in the world. This translates into a lot of money for her, and she was the highest-paid actress in the world in 2015 and 2016. 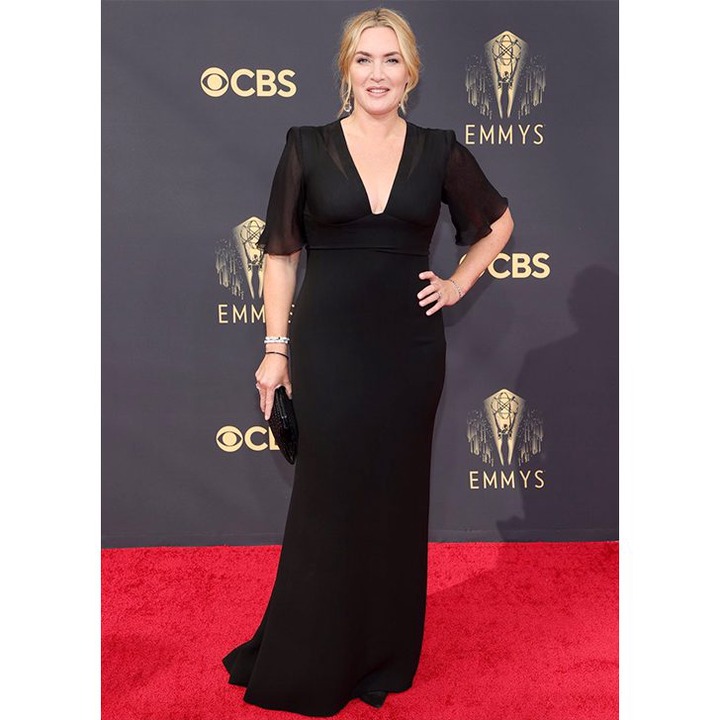 Kate Winslet looked larger than life in the iconic image where she stands, arms spread, at the front of the Titanic in the 1997 film. Truth be told, she is a gorgeously voluptuous woman whose average weight is about 138-pounds at the height of 5’5″. 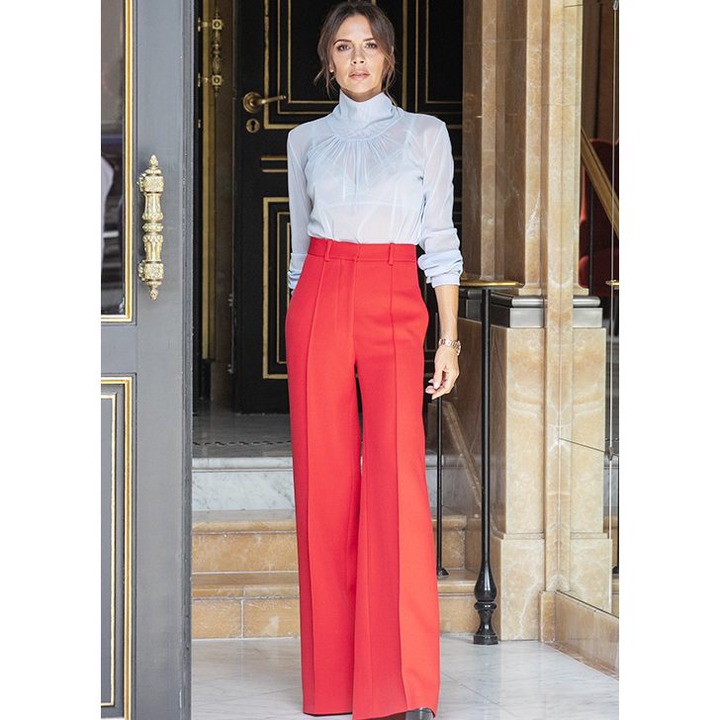 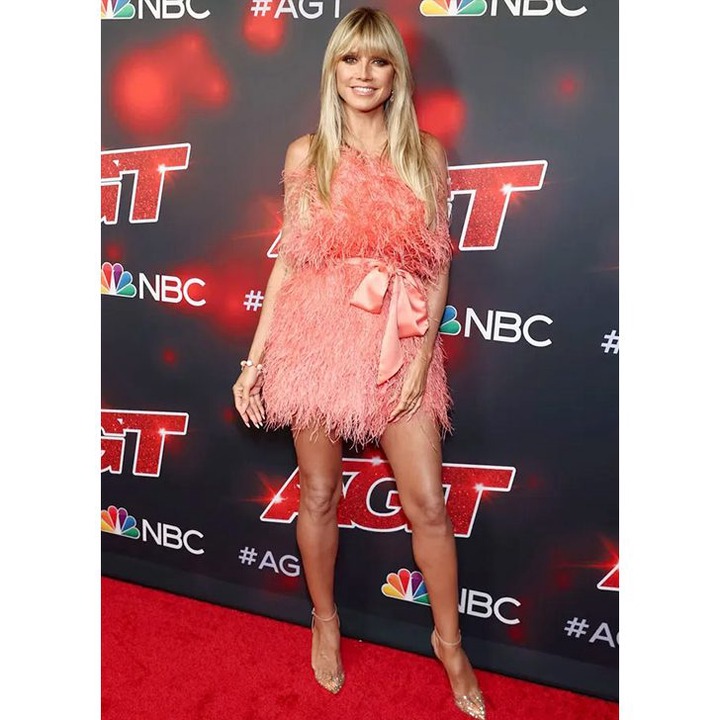 The description of a supermodel is always tall, slender, and long-legged. Iconic German model Heidi Klum broke that mold with her 5’7″ frame and 136 pounds. This didn’t stop her from building an impressive modeling career that saw her make the Sports Illustrated Swimwear issue cover. She also became the first German Victoria’s Secret Angel. 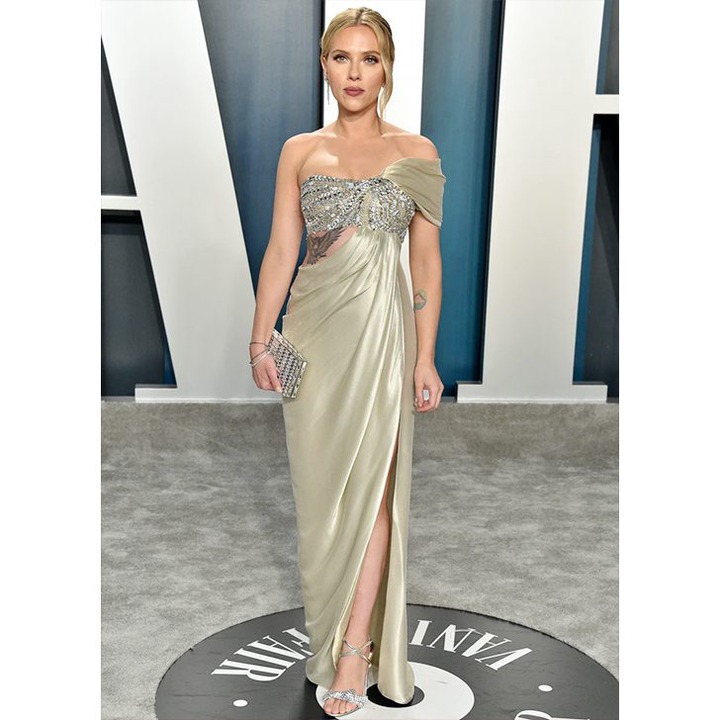 At 5’3″ and 127 pounds, it’s surprising that actress Scarlett Johansson manages to carry voluptuous curves in such a petite body. But she isn’t just curvy; she is also athletic, as shown by how she plays her character, Black Widow. 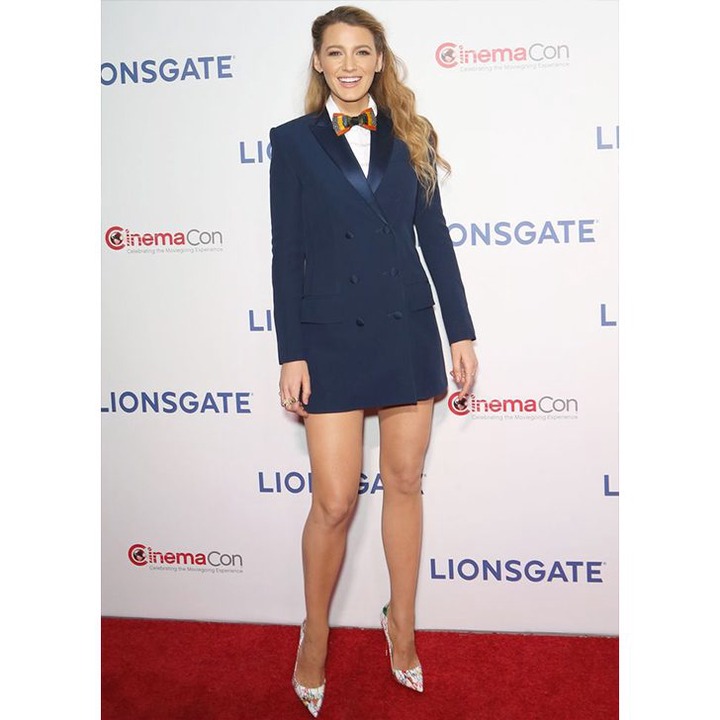 Blake Lively is best known for her role as Serena Van Der Woodsen in the hit drama series “Gossip Girl.” She also has acting credits for films like the “Sisterhood of the Travelling Pants,” “Savages,” “The Town,” and “All I See Is You.” She and her husband caused some controversy as being the only A-Listers to miss the Met in 2021. 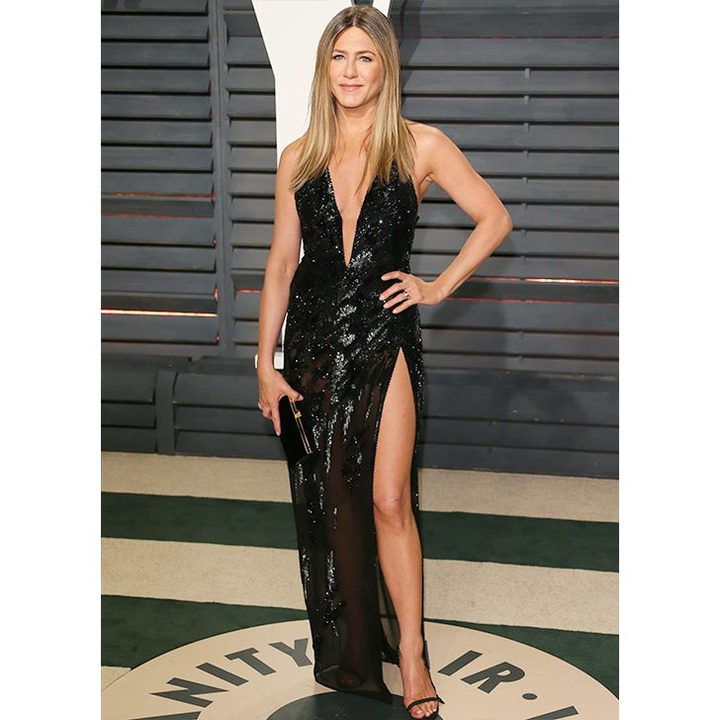 Playing Rachel Green not only turned Jennifer Aniston into a household name but was also the first stepping stone she used to become America’s Sweetheart. Her character was regarded as one of the greatest in TV history. Through it, she has become arguably the most bankable of the “Friends” cast.