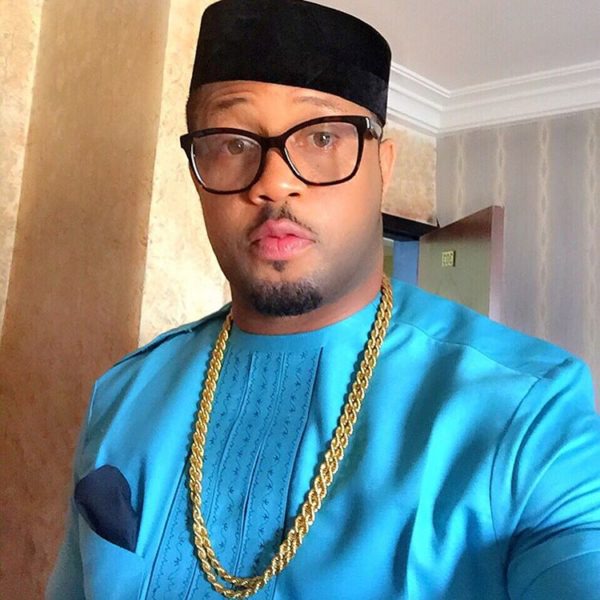 Mike Ezuruonye is a model in Nigeria movie industry 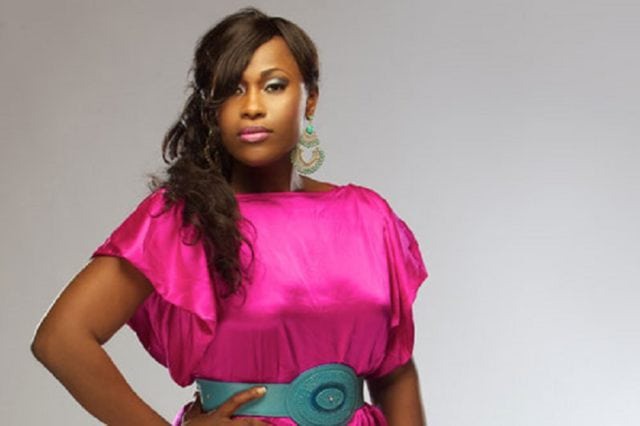 Uche Jombo is an Actress, script writer and a producer uche is one of the famous Nollywood Actress she has display in over 100 movies 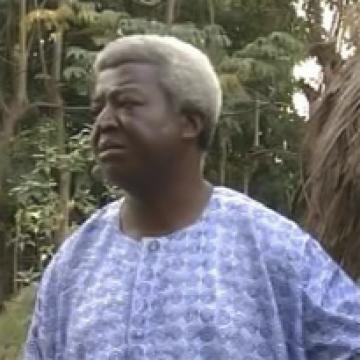 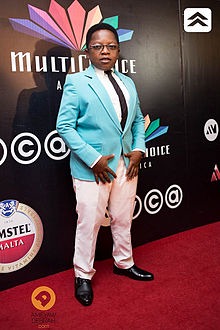 Chinedu Ikedieze is an actor, director, enterprenuer and serial investor he is one of the most popular Nollywood actor always play role of children together with his best partiner in the Industry Osita Iheme

This is 4 Nollywood legend from Abia state. Who again suppose be there