By AdeKeen (self media writer) | 2 years ago

In this article we are going to have a look at brief summary of BIMBO OSHIN History which will include some throwback pictures.

Abimbo Oshin is a renowned Nollywood actress, writer, producer, and entrepreneur. She was born on the 24th of July, 1971 in Ondo city, a city in Ondo State southwestern Nigeria. 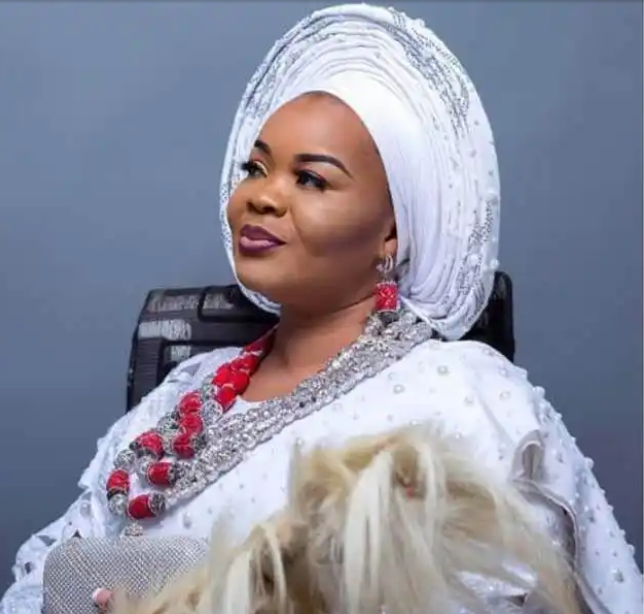 She started her primary school education at the St Ann's Primary School, Oke Agunla, Ondo State. She later relocated to Ile-Ife in Osun State, where are enrolled at the Staff School to complete her First Leaving School Certificate.

At the completion of primary education, she again relocated to Lagos State, where she had her secondary school education at the Girls Academy, Sandgrouse, Lagos Island.

She attended the University of Lagos where she obtained a Bachelor of Arts (B.A.) degree in Philosophy. 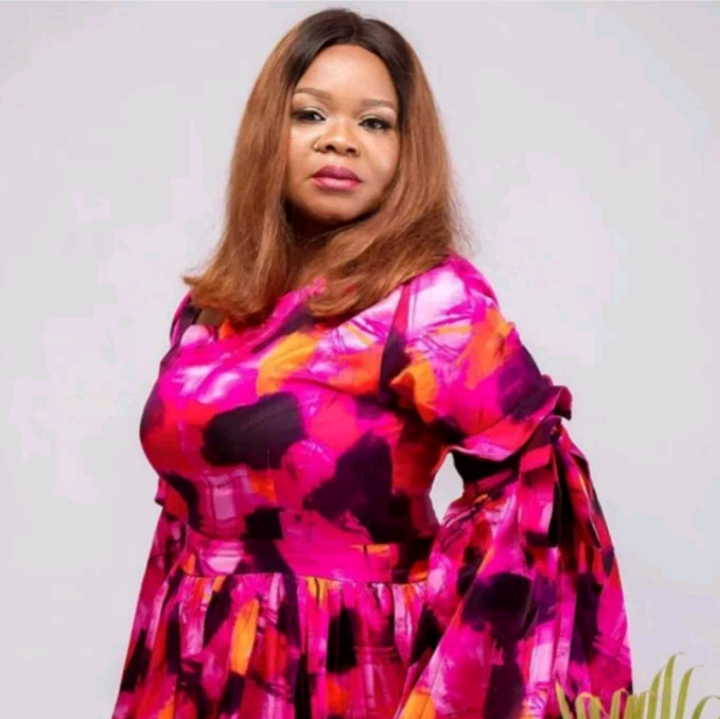 Bimbo commenced her acting career in 1996 In 1997, she featured in her first Yoruba movie in the movie titled: "Akobi"

In 2003, Bimbo Oshin produced her first Yoruba movie titled: "Eji Owuro", soundtrack by Sola Allyson Obaniyi. The movie was highly successful particularly the soundtrack, the song was later released in an album. But she rose to recognition after starring in a 2012 Yoruba film titled Omo Elemosho

In 2016, she was honoured with an Icon Category Award at the 2016 Afro-Heritage Broadcasting and Entertainment and Awards

Below is a beautiful throwback pictures of Abimbola Oshin 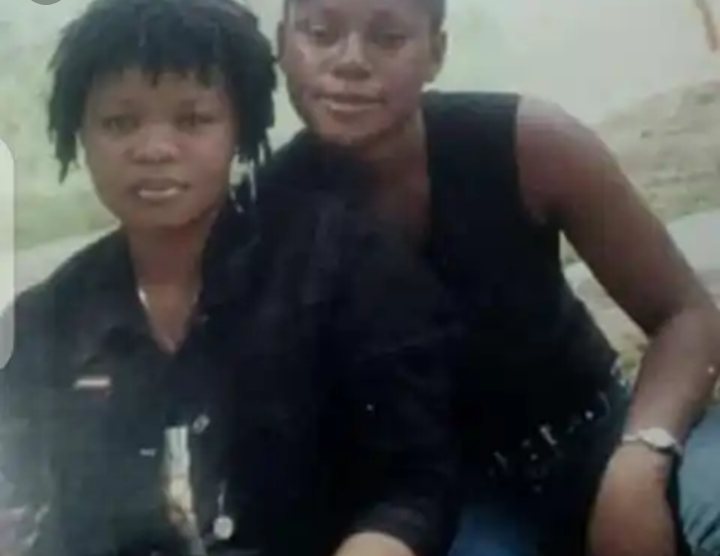 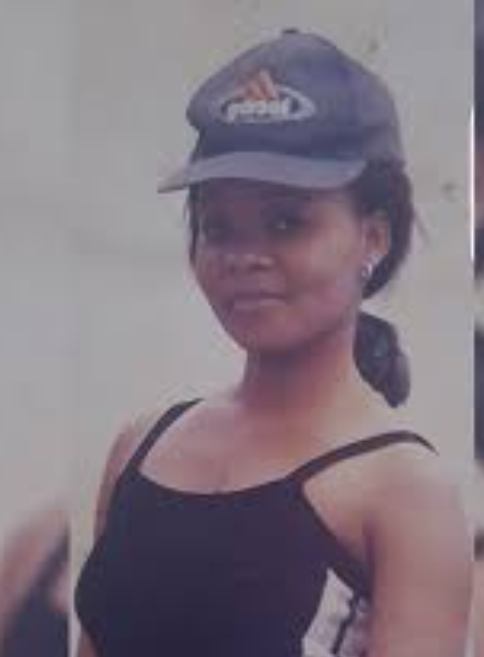 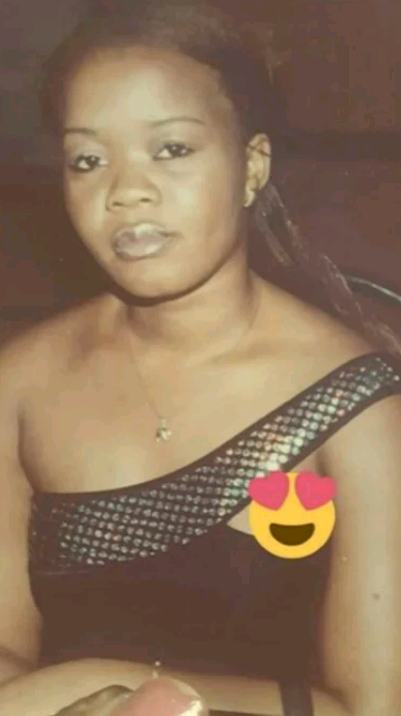 She didn't wake up to become what she is in terms of money and looks. She grew from grass to grace like every other person.

she has been an hard working woman, and yes, hard work is really paying her big time. 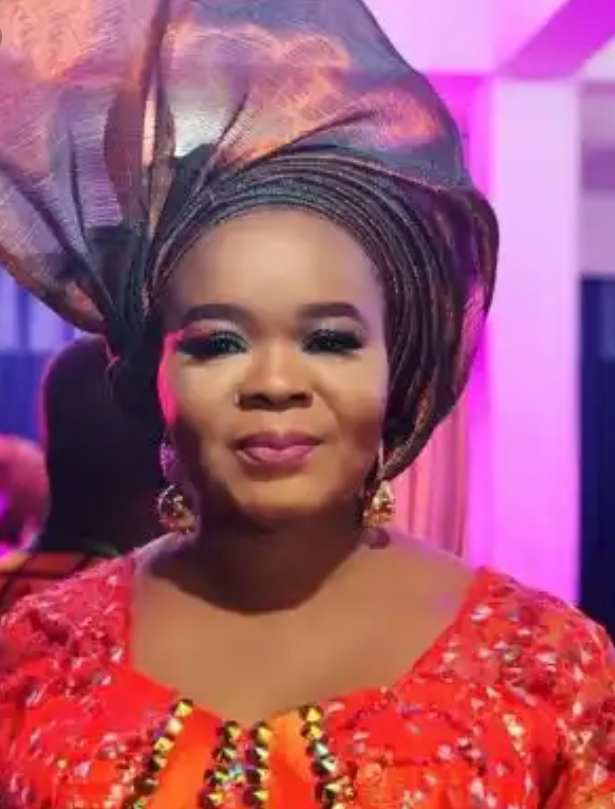 Content created and supplied by: AdeKeen (via Opera News )