By FreshPrints (self media writer) | 2 years ago 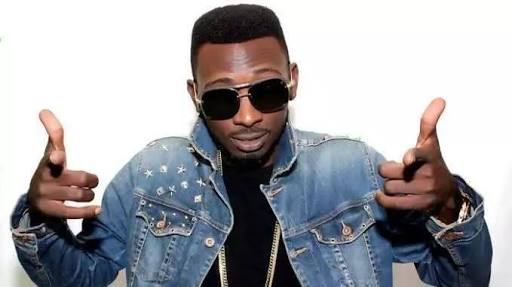 Akinmayokun Awodumila, better known as May D, is no doubt one of the most naturally talented singers in the Nigeria music Industry. May D’s vocal prowess, distinguished voiced and simple but interesting dancing skills are lit. You didn’t know he was a good dancer, did you?

Well grab some snacks and some juice as I brush you up on some more secrets about the talented artist.

You probably knew May D rode on the back of his former record label bosses, P-Square, to launch his career. There was no better way to introduce himself to the music audience than featuring in their monster hit track 'Chop My Money' that included P-Square and Akon.

The sky seemed to be his starting point for May D until his once blossoming career started nose-diving from the pecking order. Below are five shocking secrets you didn’t know about the Ekiti State-born entertainer. Now Fams, do you think May D’s musical career is about to be rejuvenated under his new record label? May D’s new Davido Music Worldwide Label (DMW) is the home of some really great artist like Mayorkun, Peruzzi, Davido, Dremo as many others. It’s considered the biggest anong modern record labels in Africa.

Content created and supplied by: FreshPrints (via Opera News )