LESSONS: How Hushpuppi Bought Food On Credit And Where He Wash Car To Survive

The 37 years old Ramon Abbas known as Hushpuppi, claimed to venture into real estate business as his source of wealth. But this has caused skepticism from people which many dismissed as camouflage before being monitored for about six months upon his arrest in Dubai for committing crimes, including cyber fraud, internet fraud, hacking of accounts, and money laundering. His arrest has made many realize the secrets of his wealth. 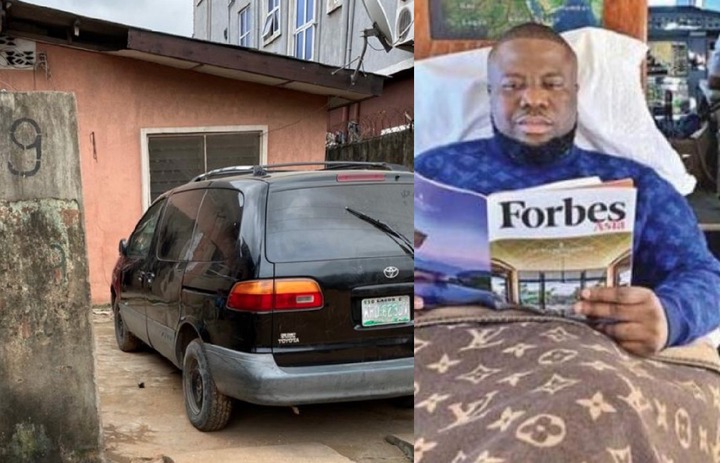 On being extradited to the USA for trial by the Federal Bureau of Investigation (FBI), with the support of the Dubai government, Hushpuppi will face a possible 20 years in prison if he is proven guilty. Involving in a theft of over N160 Billion, with a reportedly over 1.9 million victim by Hushipuppi and his team, he was an internet fraudster with the most record of a high number of victims scammed.

PAST DAYS IN HIS HOMETOWN 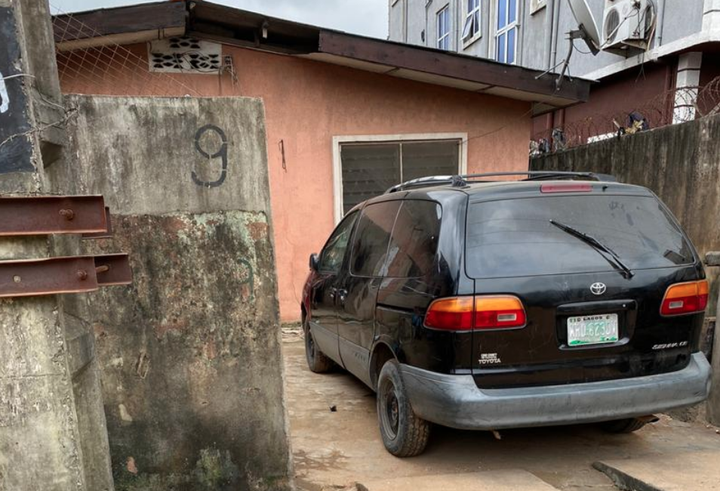 No one saw riches in Ramon Abbas a decade ago, when he bought food on credit at Oworonshoki, Area of Bariga, Lagos. He also washed cars for #100 to survive. Speaking about Hushpuppi in his past days, one of his then neighbor said;

"Hushpuppi used to be a broke guy who was looking for survival on the streets. All they could avoid is sneakers and cheap wristwatches. He started this Yahoo of a thing from his house, he started getting little money from it but not that much. Until one day when he hit it big, he was excited and smiling when he returned from somewhere. I was shocked by what I saw when i entered his room. It was huge money, he bought many golds with the money to keep them and sell later. He hit another milestone again and bought gold. Then he left here unexpectedly and since then, he visited us once and that was 2018." Replying to questions about Hushpappi, Mama Dele, whom Ramon Abbas used to buy Bread and Beanson credit from her Buka said;

"Aah, Ramon and his friends are all my children, this is where they eat, I sell for them on credit when they have little or no money to eat. Back then, he will just come and say Mama Dele we are hungry but there is no money today o. He is someone who stays out of trouble and does not steal. But no one believes he ate here when I say it because he's now a rich man today."

HIS MOTHER WAS NEVER IN SUPPORT

Speaking with the cables ng, a resident of Oworonshoki that Hushpuppi would send money to his mother through his friend Sikiru.

"After disappearing from here, he would send money and foodstuffs to his friend to deliver them to his mum. But from I know is that Hushpuppi's mother was never in support of his work. There was a time when he wanted to take his brother Yusuf with him, but his mum refused and claimed she will never allow her two sons to fall into illegitimate wealth.

Dubai police and the government of UAE tracked and monitored Hushpuppi through his social media page where he flaunts his luxurious lifestyle and expensive cars and wristwatches. Even unknown to Hushpuppi, the Dubai police official social media official account followed him to monitor and track him down. Which eventually led to the way of his arrest.

According to a source, his mother warned him to stay away from social media by posting his achievements but he wouldn't. "His mother would warn him to stop posting his luxurious lifestyle online but he refused. He went on to block his mum from seeing his posts when he became fed up with her."

HE IGNORED HIS ROOTS 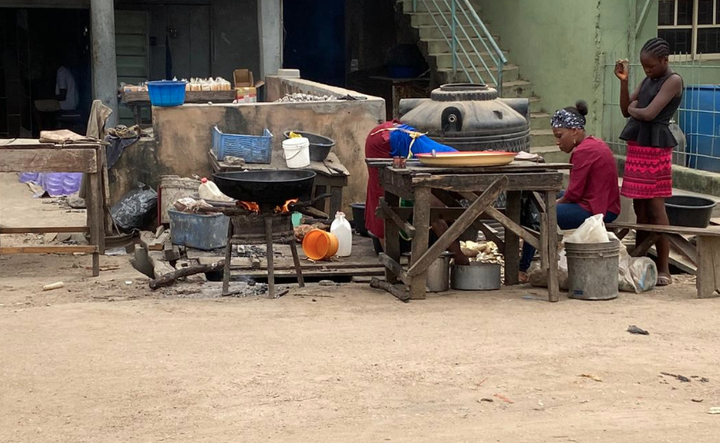 According to some people who spoke to the media said; "Hushpuppi is rich enough to buy many areas and turn it into an estate but will not do it. There was a big hotel in his hometown that was up for sale, which his friend, Sikiru advised him to buy and employ people and yield money but he showed no interest There are lots of things he could to create an opportunity for the jobless, but he was known not to be helpful and generous. What has he achieved now when there is not a single thing to point on what he did to help raise others."