The Sad Truth On Why Mr. Spell's Fame Short-Lived & He Went Back To Being A Beggar On The Street

By BlessedInks (self media writer) | 17 days ago

Social media has given a lot of people a huge career and opportunity in life after they became a viral topic online following a video or controversial moments they were involved in.

One of the people who became famous through social media is Mr. Dede Nne popularly known as Mr. Spell. The name was coined out from the reason he became famous because he spelled everything wrong especially names. 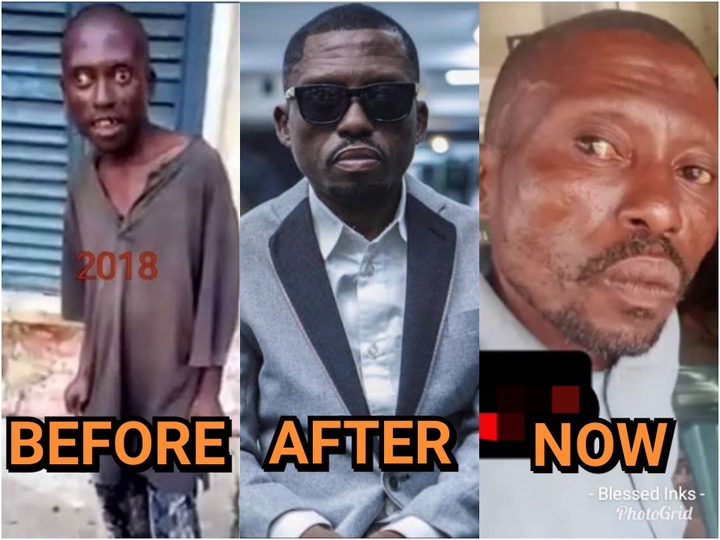 However, despite the big opportunity and fame he got from social media, everything about him was short-lived and he went back to begging on the street.

In this article, I will be sharing with you how he rose to fame, short-lived in fame, and went back to being a poor beggar. Also, I will be highlighting 2 main reasons in my opinion why he couldn't carry on with the fame he got.

1. How Did Mr. Spell Become Famous In Nigeria ?.

Dede Nne used to be a drunkard who was always spotted drinking on the street and begging for help from passers-by in Abia state.

The young man became famous after he got drunk and was asked to spell the name of the president of Nigeria and he spelled it very wrong in a funny way. 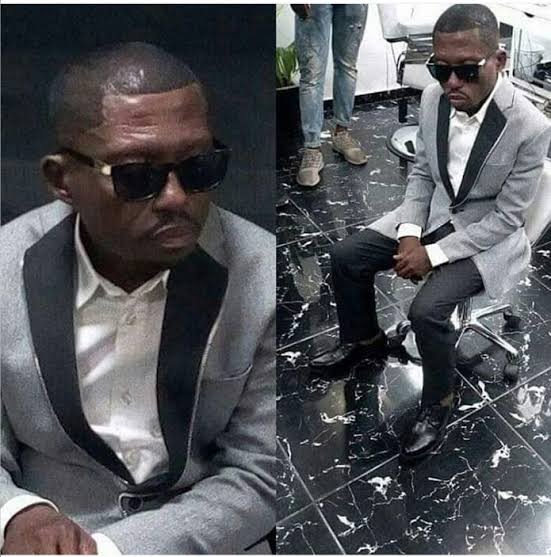 From there, he started making waves online spelling many other names and he became a public figure.

2. Why His Fame Was Short-Lived & Made Him Return To Begging.

In my own opinion, Mr. Spell's fame was short-lived because of two main reasons which involve his content and management.

(a). Content: One of the reasons Mr. Spell didn't last long with his fame was because he didn't have any other thing to offer in entertainment apart from spelling things wrong.

In every show he attended during his time, all he did was spell things wrong and this made people got used to it, and eventually, it got boring. 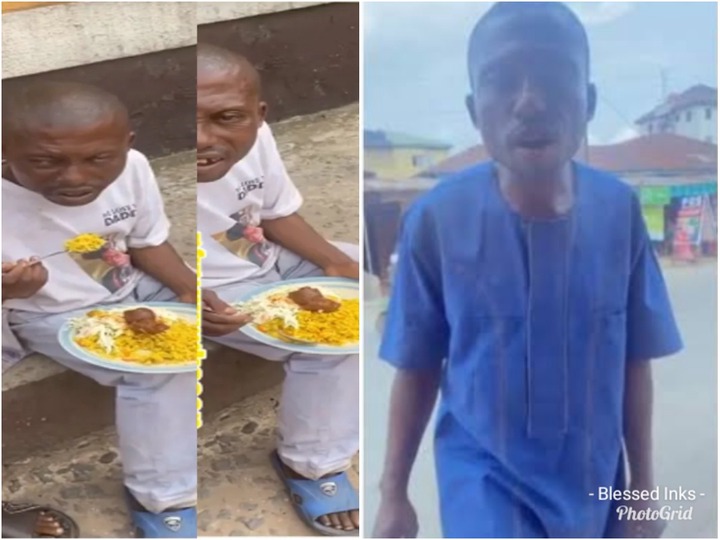 (b). Poor Management: Another reason Mr. Spell didn't last long in the entertainment industry was because he had poor management that didn't pay attention to other things.

If he had better management, they could have pushed his career forward into other things like acting comedy skits or movies with the help of a scriptwriter. However, they allowed him to continue with one content of spelling names wrong.