Nigerian secular artists that started music from the church

By Ohyeens (self media writer) | 1 year ago

Below is a list of Nigerian musicians that started their career from their various church choir:

1) D'banj: This popular artist said he started his music career after his brother death in 1994. He started by playing the instrument harmonica which initially belonged to his late brother. He later joined the choir where he played every instrument he could lay his hands on. He expressed himself at every opportunity he had with music. He launched his first single in the year 2004. 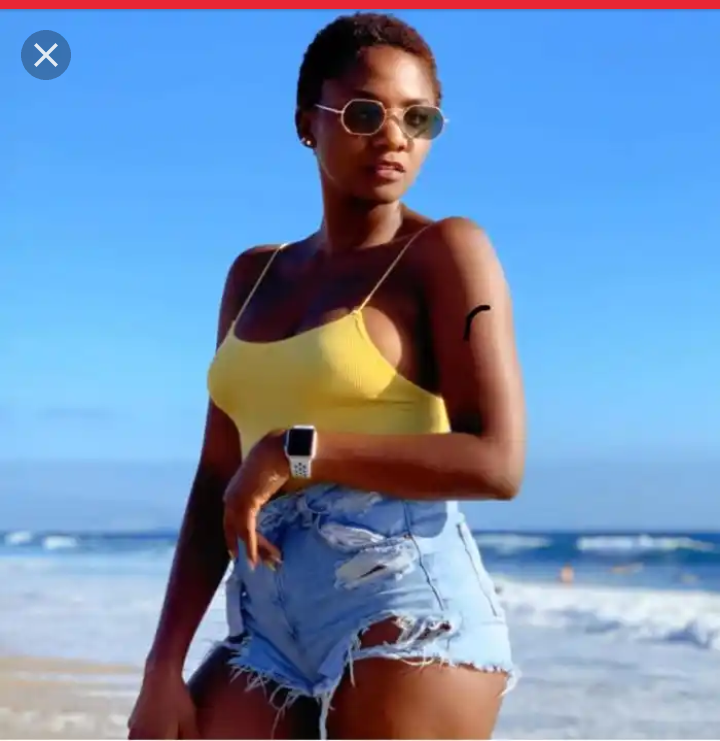 3) Wande coal: Wande coal along side his friend Chuddy K started singing in the teens choir where they were both group members. He got signed to Don jazzy's Mo' hits record in 2006. His album 'mushin 2 mohits' reported sold over 3 million copies in 2009. 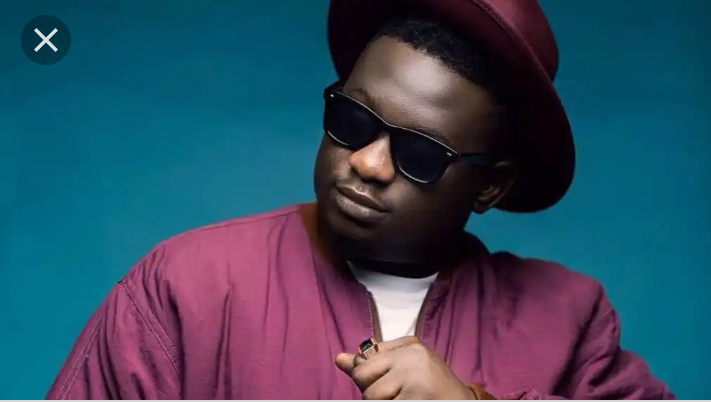 4) P-square: This set of twins started their musical career from the church as their mom was a choirster. They later joined the choir when she became a pastor and started her ministry. 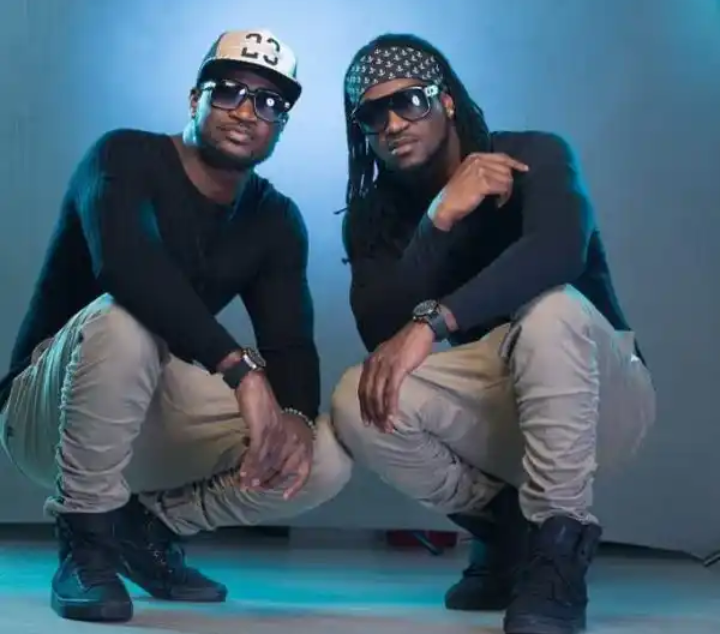 5) J Martins: He started singing at a tender age as his mom was a choir hmistress. From singing he took to playing instruments after which he diverted to production. His production company was named "Glorious praise". He produced for only gospel singers and he is still actively involved in the choir. 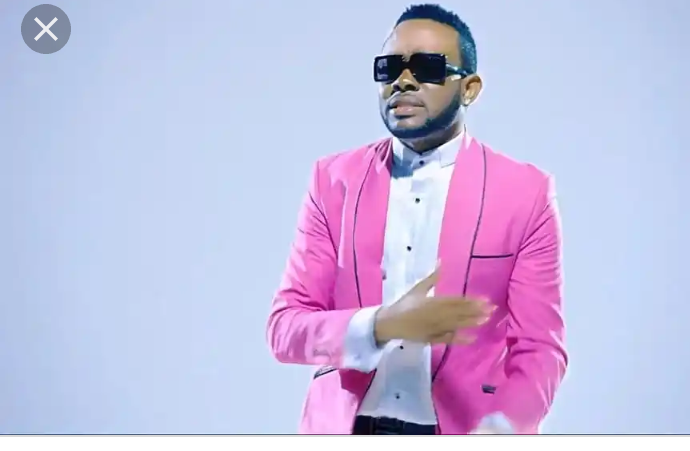 6) Omawumi: Owawumi was an extremely talented child while growing up. At a tender age of 8 she was the lead vocalist in the children choir of foursquare church in Warri. 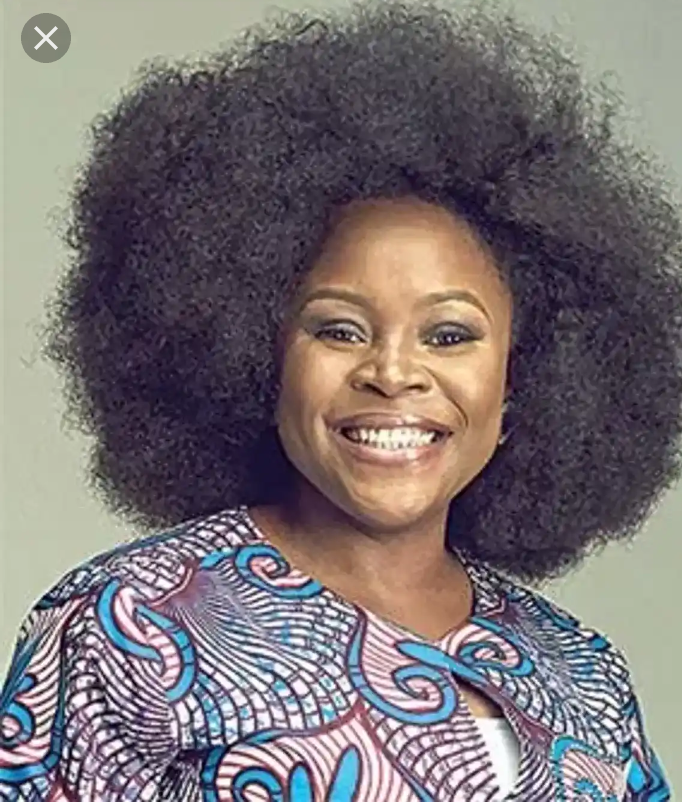 7) Iyanya: At a tender age of 5 he became the choirmaster in the children choir in his church. He won the MTN project fame competition in 2008 which was his major breakthrough in his musical life. 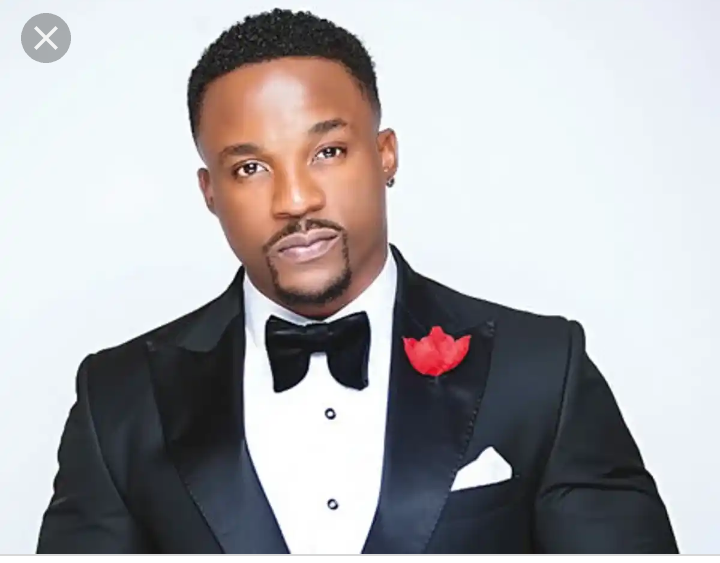 8) Wizkid: With a stage name of 'lil prinz' wizkid started singing at the age of 11 in the church. He got his major break in the year 2010. 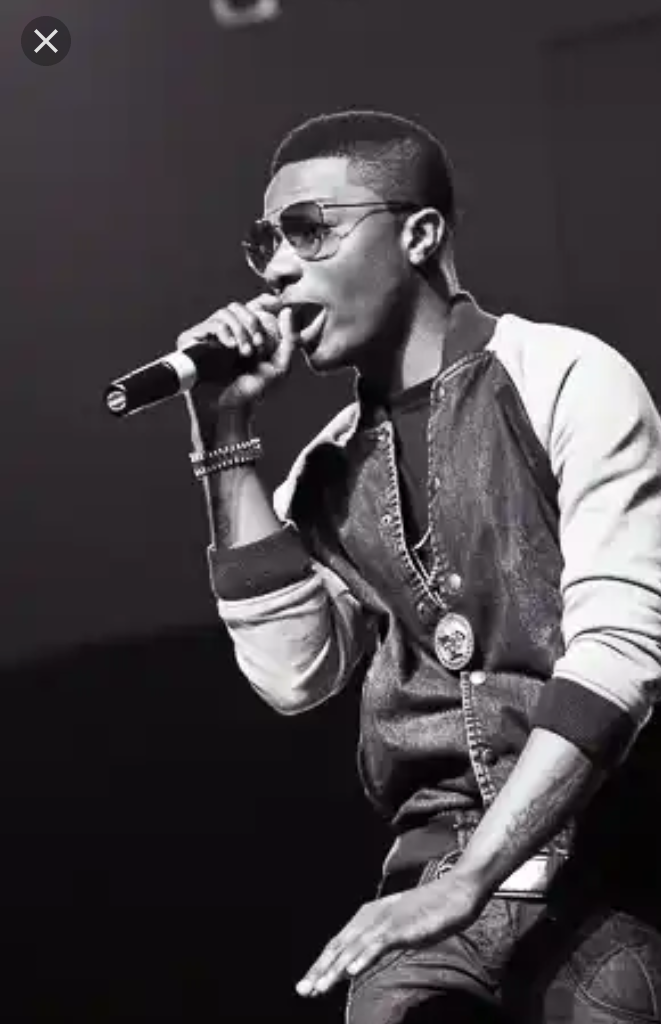 9) Don Jazzy: The Don of the music industry, Don Jazzy started his music career at a tender age in the choir as a choirster. Don Jazzy is a role model to many aspiring talents in Nigeria today. 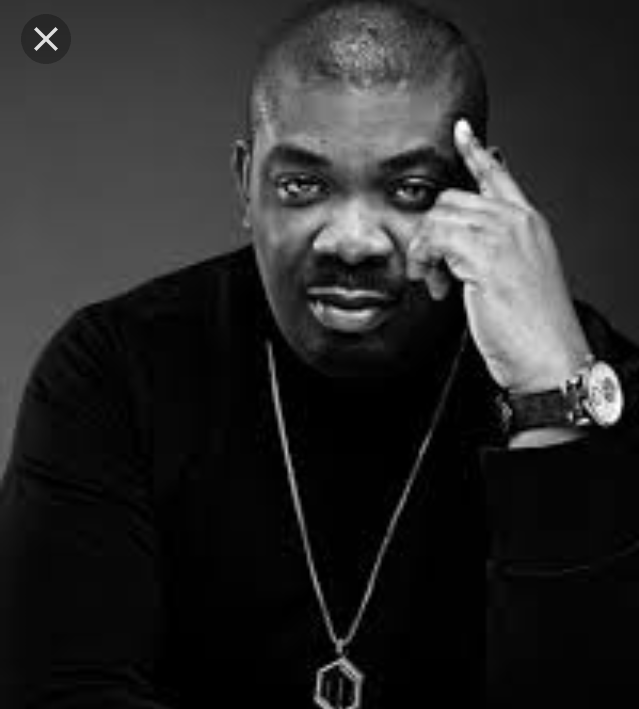 10) Chidinma: Like Omawumi, Chidinma was also a choirster at the Foursquare gospel church and she had a major break after winning project fame Africa in 2010. 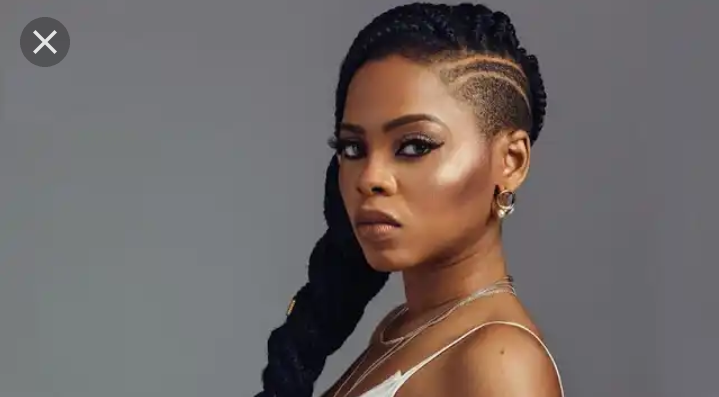 11) Dare Art Alade: Popularily known as Darey started music at an early age possibly due to the fact that his father was a well known music performer. He has been in the choir since an early age of 8. He also led the choir while he attended CMS grammar school. 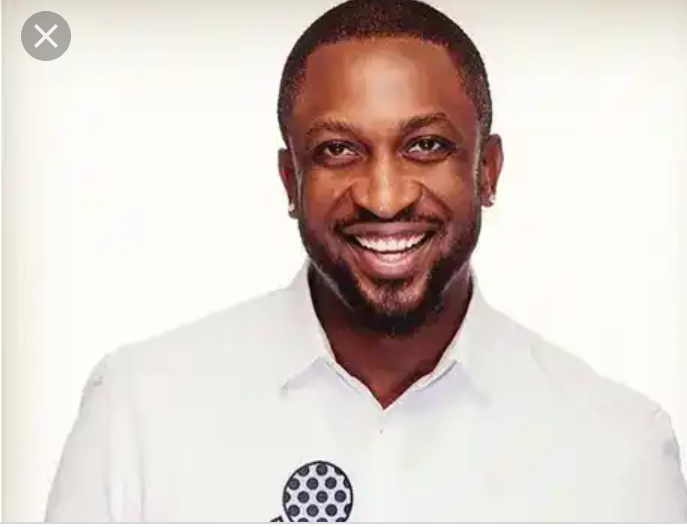 I'm sure you enjoyed this article.

Content created and supplied by: Ohyeens (via Opera News )