Thirty-one (31) Old Nigerian Movies That Made Our Childhood Memorable

By Your_Pikin (self media writer) | 2 years ago

There were these amazing Nigerian movies that made our earlier years in life very interesting and they gave us something to ponder on after we had seen them. Some of these young generation might not know these movies but the good thing is this, most of them are on YouTube and you can just waltz on that platform and watch them. You need to drink from the same pots our parents sipped from.

The earliest feature film made in Nigeria is 1926's Palaver produced by Geoffrey Barkas; the film was also the first film ever to feature Nigerian actors in a speaking role.

Living In Bondage was directed by Chris Obi Rapu, written by Kenneth Nnebue and Okechukwu Ogunjiofor and produced by Ogunjiofor. The film marked the beginning of Nollywood. It is a story of love, betrayal, suffering and redemption.

Glamour Girls was a huge success at the time of its release. It is among the movies that put the Nigerian film industry on the map. The movie highlights hardship in Nigeria which resulted in a subculture that is replete with corruption and desperation.

Storyline- Ahanna Okolo is a young man who goes into a life of crime due to unfortunate events in his childhood. It also features themes of gang rivalry and intense passion.

Storyline- It is one of the biggest tear-jerkers in Nollywood history. Forever is about the love of a mother. A young boy is separated from his mum and goes to live with his father and step mum.

Years of neglect and no love turns the son into a drug addict despite his amazing musical talent. His mother's love helps bring him back from the point of destruction. It is one of the most dramatic stories ever told on film.

Osuofia in London is a Nigerian comedy film produced and directed by Kingsley Ogoro and starring Nkem Owoh. The film which shot Nkem Owoh into the starlight is arguably one of the highest-selling Nollywood films in history.

Storyline- A young rich kid by the name of Stanley decides to join a feared armed robbery gang led by Black Arrow. In a touching robbery scene, Black Arrow was ordered to shoot his own brother.

8. Osuofia in London: This is the most popular Nkem Owoh movie and it's the film that gave him his nickname. However, you should watch every Nkem Owoh movie you can find.

This is a movie about witchcraft, juju and initiation produced in 1996. In the movie, Lucifer sends the lust demon known as Karishika (Queen of Darkness) to steal the souls of men with s*x.

The movie tells the story of a mermaid who disguised as a human on earth. Her mission is to go after married men, hypnotize them and later destroy them. The home video helped launch the careers of the likes of Ngozi Ezeonu , Ndidi Obi, Rita Nzelu and Eucharia Anunobi amongst many others.

The comic movie revolves around Dada, a mischievous six-year-old who constantly bothers his neighbourhood with pranks and theft. Dada’s mother begs her brother when he visited to take Dada Lagos (the big city) to teach him some discipline. Once there, his uncle begs him to behave but Dada just can’t.

You know when a film is so bad it’s good? Yeah, this is one of those. This film follows the story of Beyonce, the President’s Daughter (played by Nadia Buhari) who meets Raj (played by Van Vicker) at a supermarket and falls in love with him. However, Raj is engaged to be married to Ciara (played by Jackie Appiah) but this does not deter Beyoncé who is ready to go to war to get her man.

A movie of 1998, it was produced by Sunny Collins. Chico Ejiro was the director of the film, and the list of actors includes Liz Benson, Omotola Jalade Ekeinde, Rich Azu, Patrick Doyle, Teco Benson.

The main character here is Sada, a girl, rejected by her in-laws. After her husband died, she appeared on the street with two sons. This situation was only the beginning of her path of poverty, insecurity, and death.

The story of a group of warriors, and their battle in the deep forest. They fought for their village, and only one warrior survived.

This movie was released in 1996, it was directed by Tunji Bamishigbin and produced by Dozie Eriobu. The list of actors includes Ibinabo Fiberesima, Regina Askia, Ayo Adesanya, Genevieve Nnaji, Liz Benson, Antar Laniyan.

The movie about a ladies who decide to dress like men and rob people. It was hard for police to catch them. But an unexpected thing happened, one of the girls fell in love with a police officer.

As directed in 1998 by Tade Ogidan, Diamond Ring tells the story of a spoilt child, Chidi, who was sent to a University at a young age by his parents. At the university, Chidi joins a gang who later rob a mortuary. Unknown to Chidi and his gang members, the booty from the heist comes with grave consequences.

17. Oleku (1997): Oleku was adapted from Prof. Akinwumi Ishola’s novel which was written in 1974. Oleku is a love movie about ASAKE, LOLA and SADE who got entangled in a relationship with Ajani, a final year university student seriously looking for a life partner due to pressures from his Mother. This movie sparked a fashion revolution in Nigeria with the short aso-oke Iro and Buba called Oleku.

18. 2 Rats-(2003): 2 Rats is a 2003 Nigerian comedy film directed by Andy Chukwu. Nollywood's highest-paid actors, Osita Iheme and Chinedu Ikedieze, play two young boys whose father has been murdered by their uncle. In a selfish move, Amaechi Muonagor wants them to work as house boys in their father's own house.

The Director of the movie is Andy Chukwu. It was produced by Mr. Ojiofor Ezeanyaeche.

19. Above Death: In God We Trust (2003) : While carrying out rites in order to conceive, a woman is raped by an evil entity. The long awaited son grows up only to cause a chain of strange events before targeting his own family.

Eleven Yoruba Movies that made our childhoods:

Was there ever a greater political movie?

Baba Wande was superb in this movie.

Ajani was the very first Yoruba Demon, to be honest.

This movie gave us nightmares.

Kunle Afolayan has been blessing us since way back.

Join us in thanking Tunde Kelani for his brilliant movies.

This movie gave us chill then. It was a Christian movie produced by Mount Zion film industry. The ayamatanga chant can never leave our memories.

This was on of the best movie ever.

When Shan George was the business!

Where is Yemi Solade though? 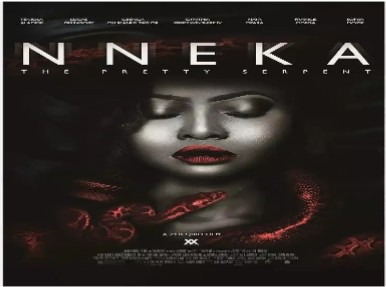 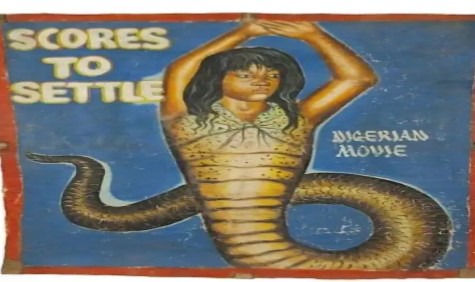 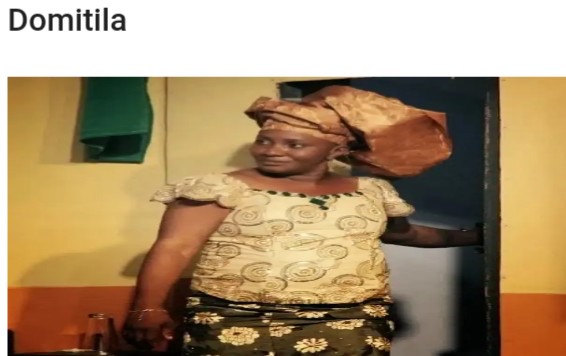 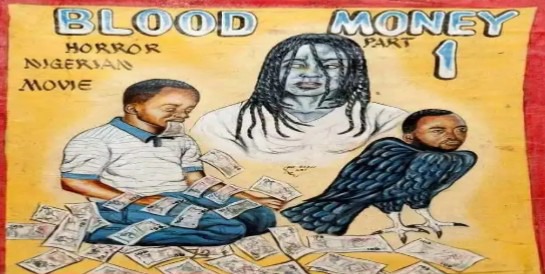 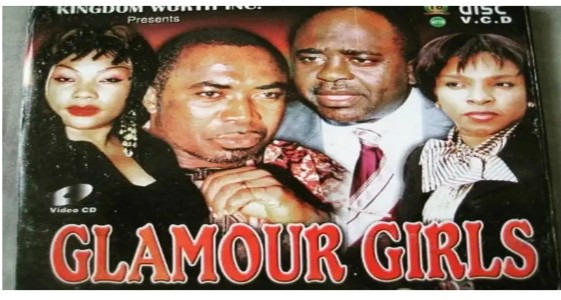 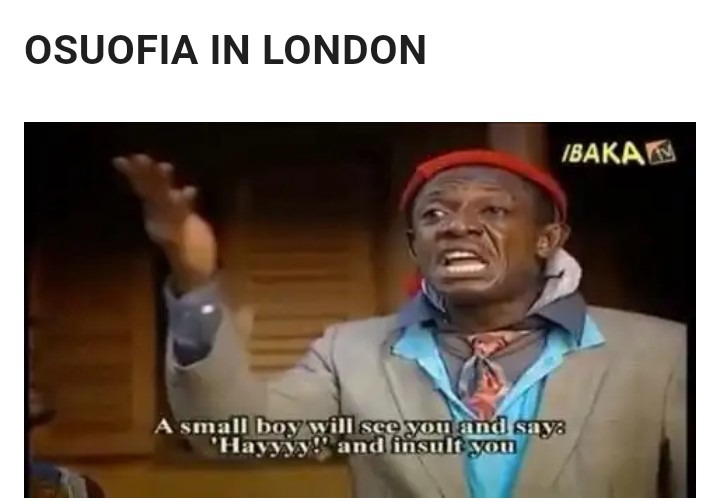 Content created and supplied by: Your_Pikin (via Opera News )