15 Actors Who Almost Died While Filming

By Entertainmentupdates1 (self media writer) | 13 days ago 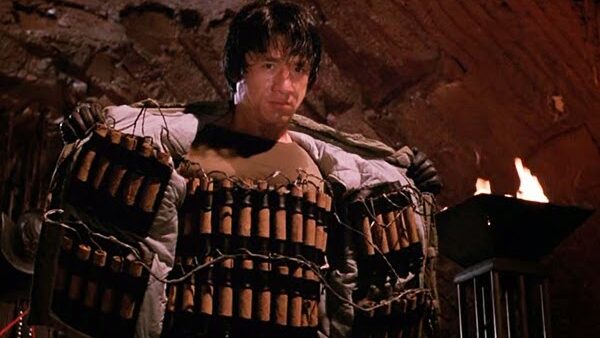 Jackie Chan is always willing to undertake his own stunts, and it's a miracle he's still alive after a lot of them have gone horribly wrong and brought him dangerously close to death.

He leaped from a wall to a tree branch that snapped and had a horrible fall of 5 meters while shooting Armour of God. His skull was broken when his head hit a rock. 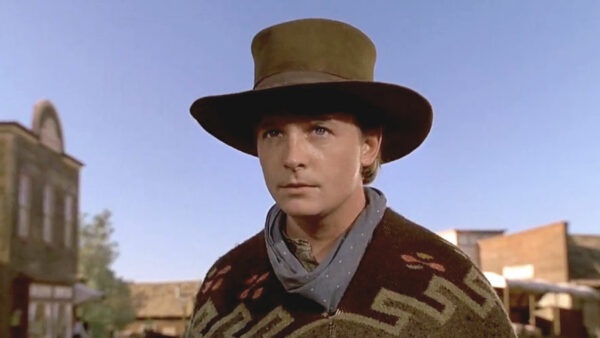 Michael J. Fox is most known for playing Marty, but it is frequently forgotten that he almost died during filming the third part of the Back to the Future trilogy. He was genuinely suffocating when his character was hanged by Buford Tannen.

He was hung by a noose for real during the stunt due to a misplacement of his hands, and the production crew was unaware of the sad situation until he passed unconscious for roughly 30 seconds. 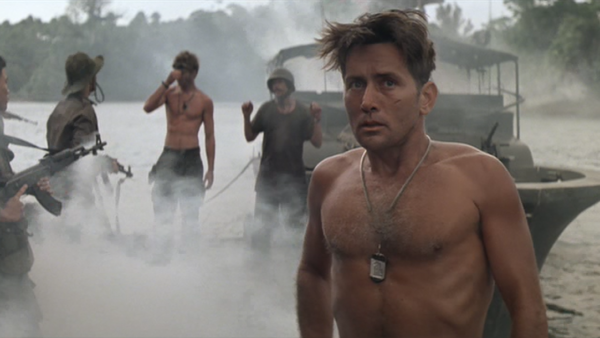 Apocalypse has to make the list because it was one of the films with a very risky production. Martin Sheen, who suffered a psychological breakdown and a near-fatal heart attack while filming, was severely harmed by the dangerous shooting conditions. 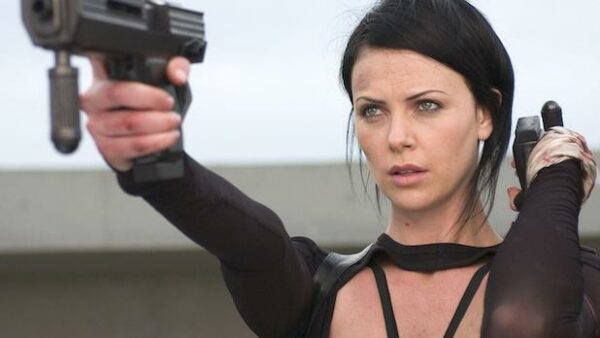 The Academy Award-winning actress Charlize Theron's career was slightly boosted by the 2005 Aeon Flux. The actress sustained a horrific injury while filming.

She crashed on her neck and was nearly paralyzed while attempting a backflip for a stunt. The film's production was suspended for eight weeks as Theron recovered from her injuries. 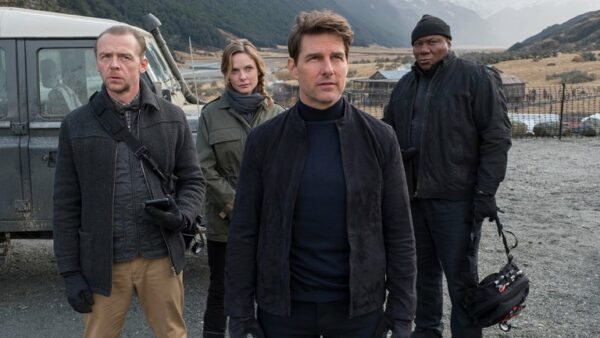 With each new Mission Impossible film, it appears that Hollywood star Tom Cruise is wishing for his death. While filming the classic helicopter scene in Mission: Impossible – Fallout, the actor nearly killed himself by performing one horrible action after another.

Cruise had to let go of a chopper and fall into the cargo it was carrying in order to complete the picture. Despite the use of a safety strap, the stunt was extremely risky and could have resulted in the actor's death. 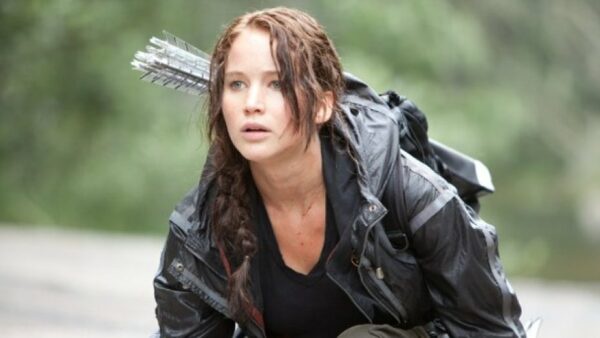 Jennifer Lawrence was on the point of being choked to death during the filming of the first part of The Hunger Games. 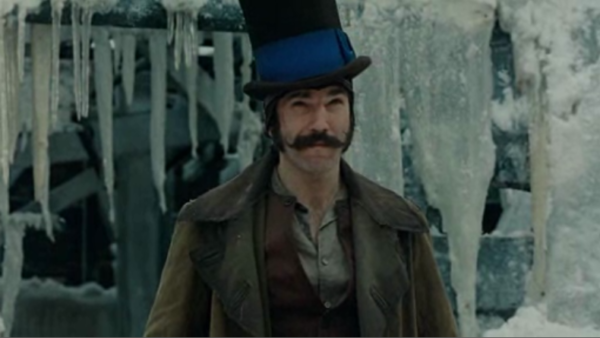 While filming Gangs of New York, he was so intent on maintaining in character on and off set that it nearly cost him his life.

He suffered pneumonia because he refused to wear a thick jacket in the rain because it wasn't period-appropriate. 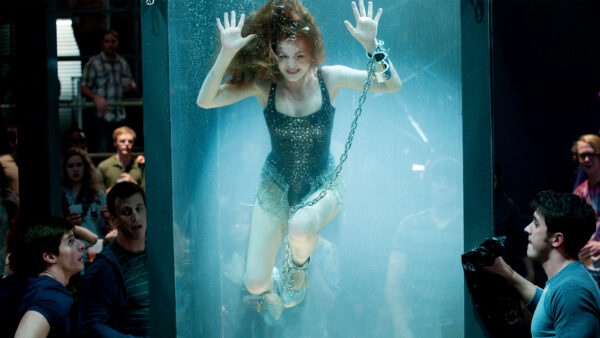 Isla Fisher, an Australian actress, learned the hard way that drowning is one of the most torturous ways to terminate a life. She was accidentally locked in the water tank for almost three minutes durings. 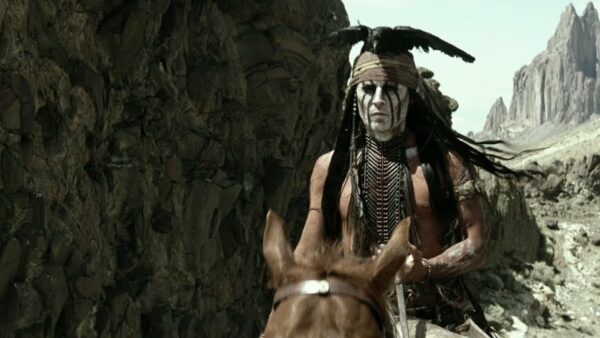 Despite the fact that his character Tonto rode a horse in various moments in The Lone Ranger, Johnny Depp's journey was not without bumps. The actor slipped out of the saddle during the shot and was crushed by the horse.

6. Margaret Hamilton (The Wizard of Oz) 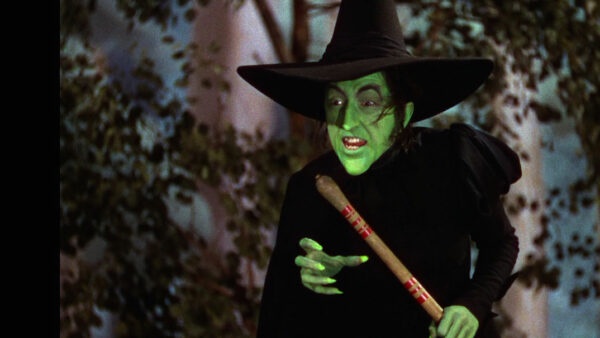 The fires caused Hamilton to suffer second and third-degree burns on her face, and she had to recover for three months before returning to the set. 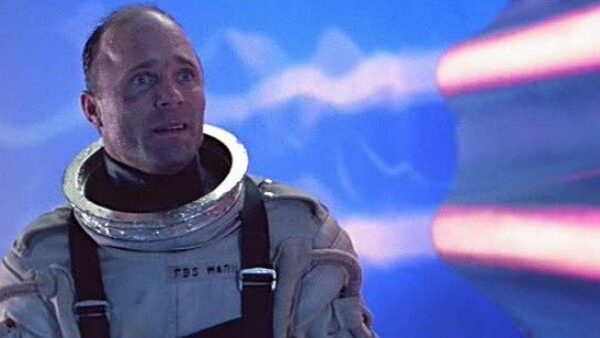 Leading man Ed Harris nearly drowned while filming The Abyss. He ran out of oxygen while filming a scene on a submerged movie set. When he asked for additional oxygen, one of the crew members gave him an upside-down regulator, forcing him to drink water. It was only when a cameraman interfered and saved his life that he was able to escape. 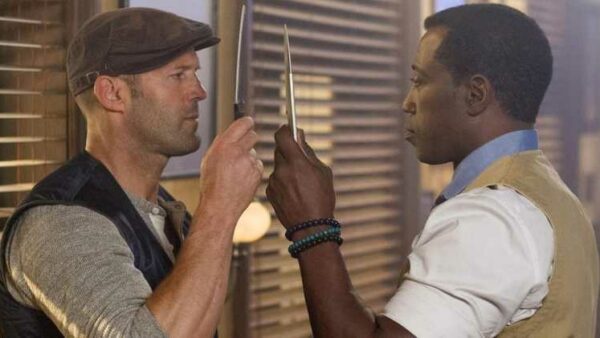 Jason Statham is known for directing and filming his own combat scenes and daring stunts. The action actor was aboard a three-ton truck when its brakes failed and he dropped 60 feet into the Black Sea in one scene from The Expendables 3.

Fortunately for Statham, he knows how to swim and was able to quickly exit the truck and swim back to safety. 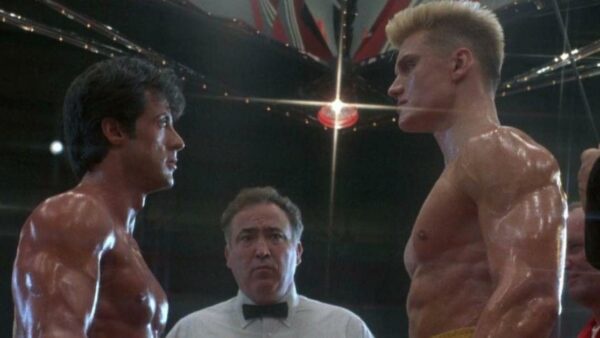 Sylvester Stallone has also had a near-death experience. In Rocky IV, he wanted Dolph Lundgren's Ivan Drago to punch him for real to add realism to the boxing.

Lundgren was more than happy to comply, striking Stallone in the chest so hard that his heart began beg to beat faster. Stallone began to have trouble breathing, and his blood pressure began to rise above 200. The actor was rushed to a Medical Center, where he spent eight days in intensive care.

2. Viggo Mortensen (The Lord of the Rings) 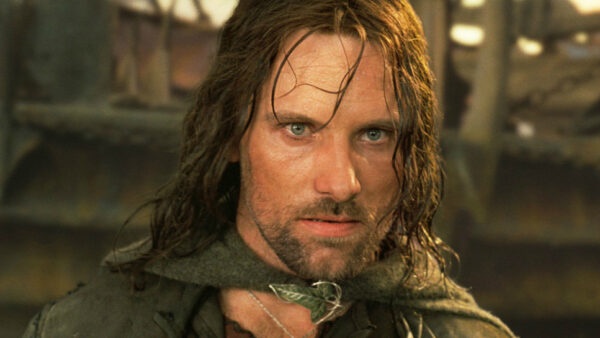 Viggo Mortensen, who played Aragon, came dangerously close to death several times during the filming. He damaged two toes when he kicked a helmet, nearly drowned because his armor was too heavy, and swung his sword to stop a genuine knife thrown at him by a fellow actor.

1. Eli Wallach (The Good, The Bad and The Ugly) 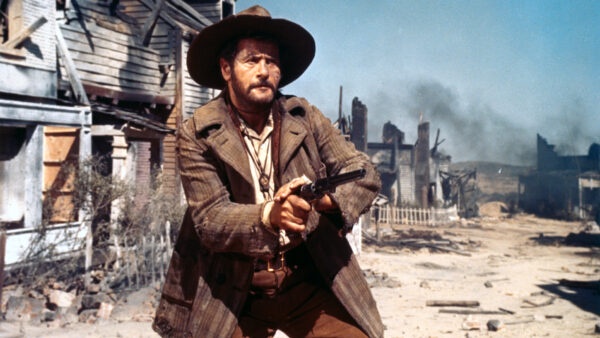 Wallach drank acid from a bottle that a crew member had placed near his Coke. Before any additional harm could be done, the actor was rushed to the hospital.

Apocalypse Back to the Future Jackie Chan Martin Sheen Marty