Battle for top 5 - Why Pere and Angel might both come back to the house, even if any of them wins

By Passcord (self media writer) | 25 days ago

The Sunday night eviction came with a twist as Pere was initially evicted before the housemates, but he wasn't out of the show but was rather kept in a white house. Later on, Angel joined her there while Nini, Saga, and the Queen were all evicted, leaving only Whitemoney as a survivor. 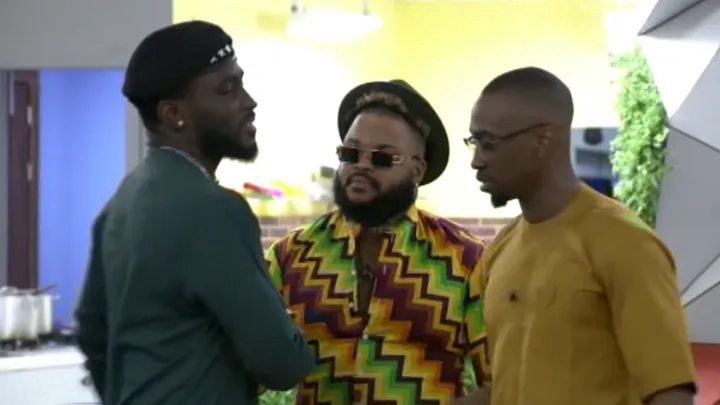 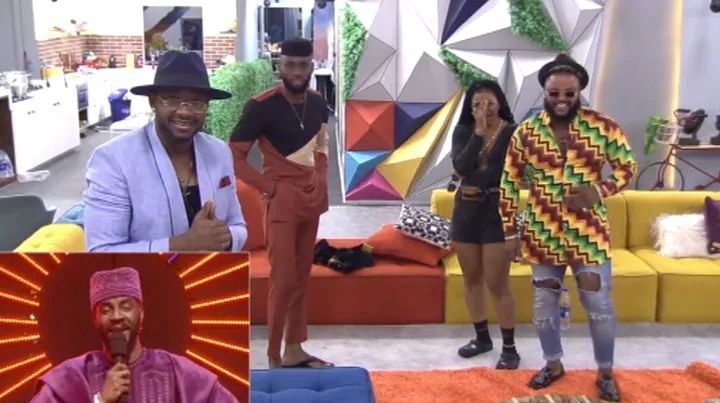 Biggie, however, introduced a game for Pere and Angel to play, whereby he said that the winner goes back into the house, while the loser stays and gets evicted for real, despite that Pere got a higher vote than Angel. 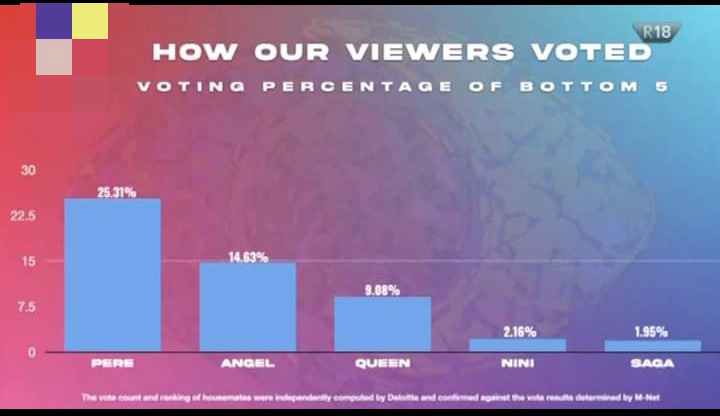 As of writing this, they are yet to begin the game, which brought up this article on why neither of them will be evicted even after playing the game and one of them emerges as the winner. 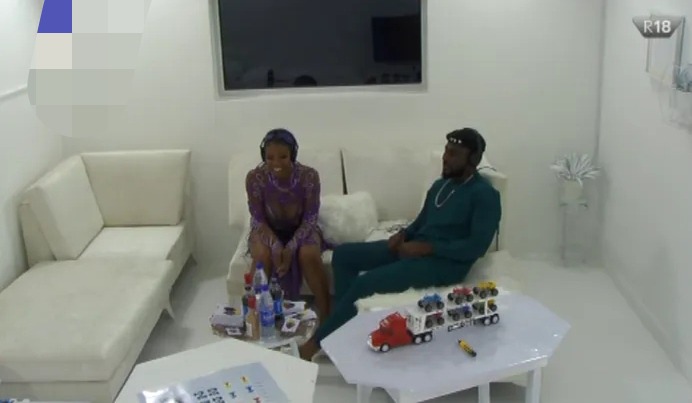 Ebuka has left the stage: 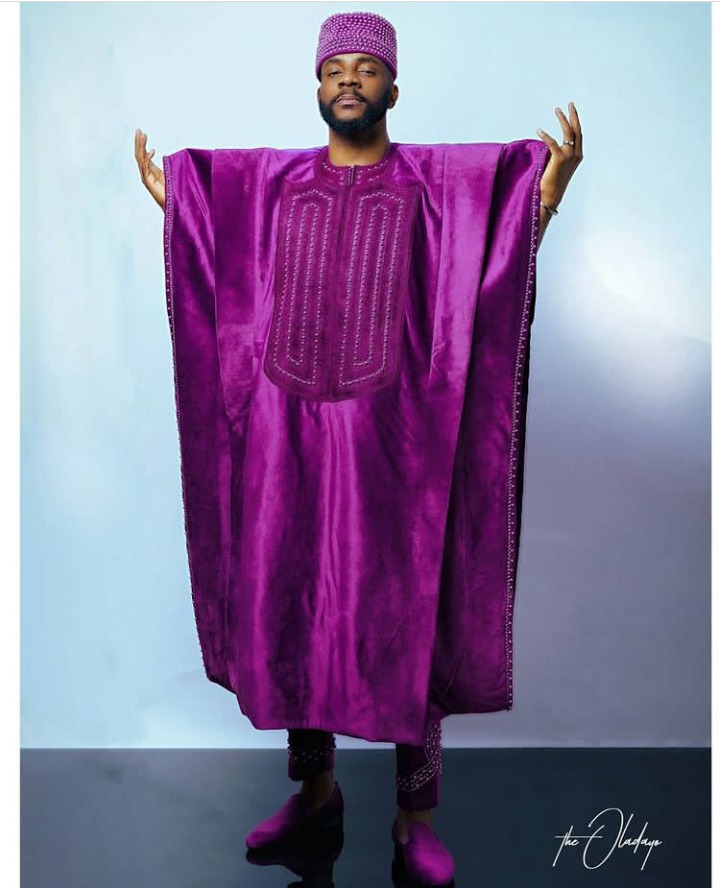 Usually, whenever a housemate is evicted, he comes on the stage and gets to answer some questions from Ebuka and a video of his journey in the house will also be played for him or her. Ebuka had already left the show and told not just the housemates but also the viewers that he was going to see them next Sunday for the grand finale, as he handed everything over to Big Brother. 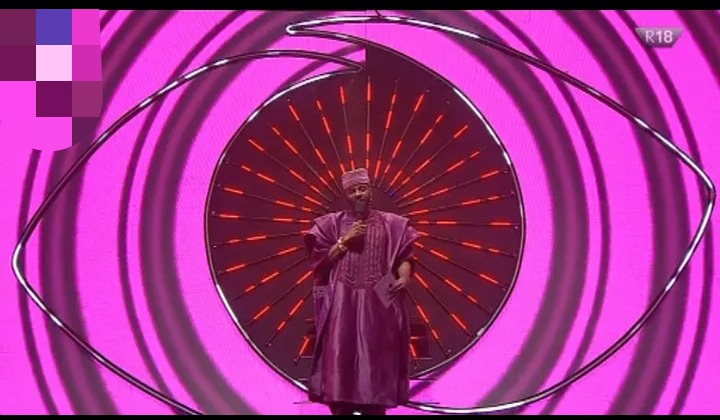 If truly one of them was going home, the game would have started before 10pm and also, Ebuka wouldn't have bid everyone goodbye. Perhaps it could be one of the twists from Big Brother since he owns the game, but in another way, it won't be fair on the evicted housemate if he or she isn't given that little opportunity to reflect on the journey so far in the house. 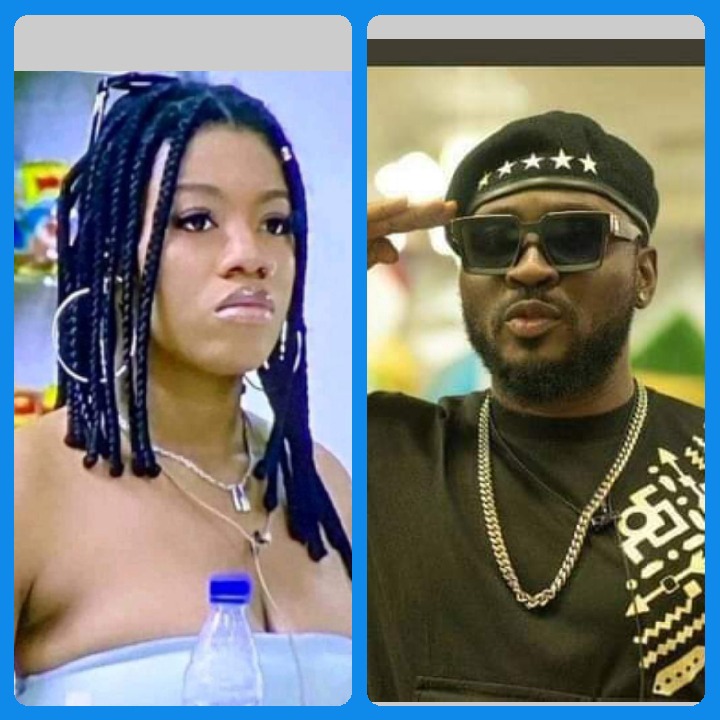 Do you really think one of them will be evicted from the house still?

5 Ways To Turn Your Man On When You Are Present