9 Celebrities who have grown-up daughters

By Frankmedia (self media writer) | 5 months ago

Even if some celebrities retire from their respective entertainment industries, their legacy will live on because they already have children to represent them. Many of them have grown-up daughters. They include the following.

The American rapper, record executive, and entrepreneur is regarded by many contemporaries as one of the most influential hip-hop artists of his generation and is often cited as one of the greatest rappers of all time. 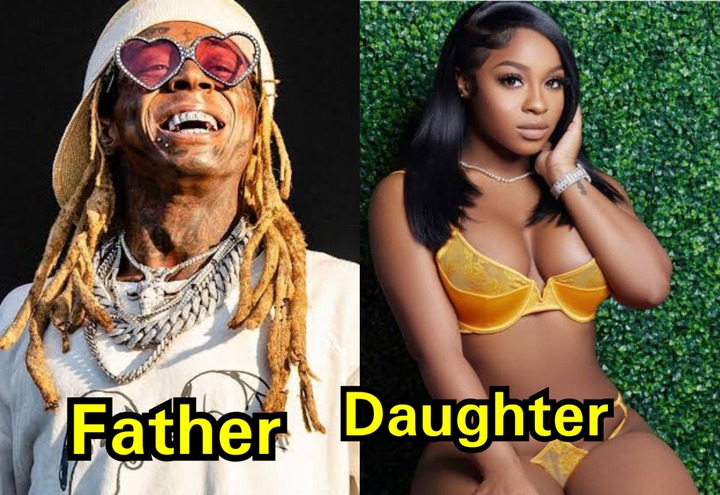 Even though he is getting older, his legacy will still live because he has a daughter, Reginae Carter, who is into entertainment too. She is an actress who has appeared in movies and TV shows. 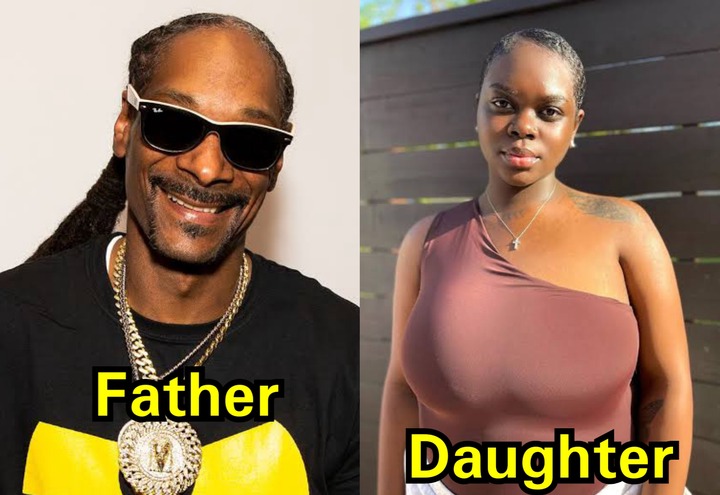 The Rapper has a grown-up daughter named Cori Broadus. Even though Snoop Dog's kids have always been in the spotlight due to being a part of such an influential family. However, his daughter Cori is not bothered by her father's fame, as she likes being a part of the music industry and pursuing her career. This young lady has collaborated with a few popular singers. 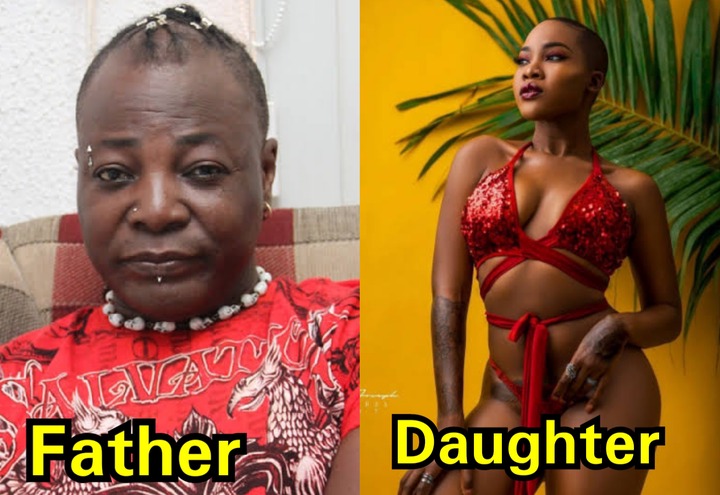 Charlie Boy has a grown up daughter named Dominique Oputa. Her dream is to become a famous designer someday. Like her famous dad, Dominique has tattoos and piercings and is very fearless. 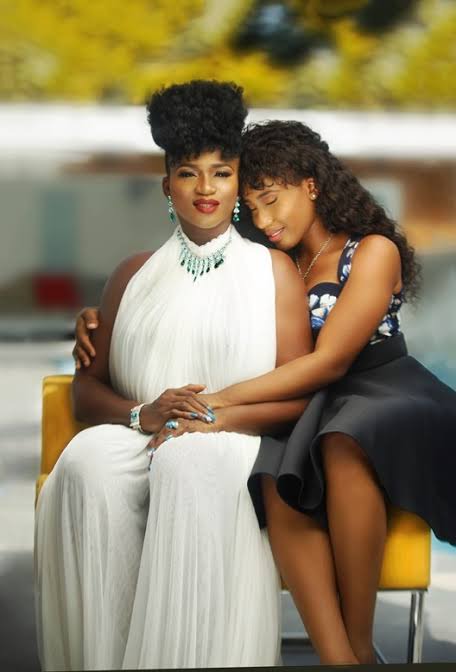 The Nigerian singer, Waje, has a grown-up daughter named Emerald Iruobe. Many people were surprised to learn about her daughter. They look alike and have almost the same body size. According to reports, Wake gave birth to Emerald when she was a teenager. 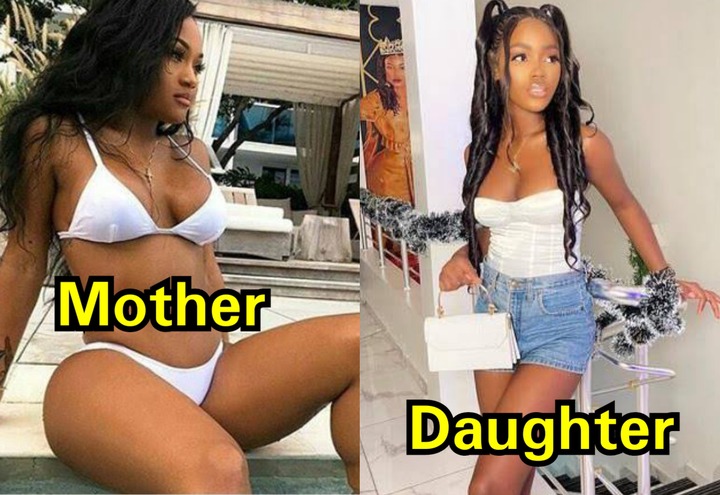 Mercy Aigbe has a grownup daughter named Mechelle Aigbe, loves her too. 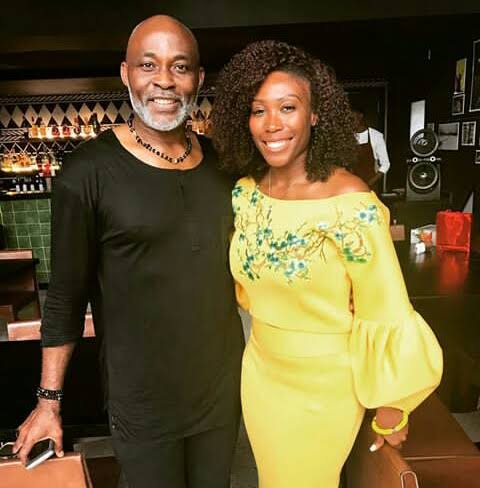 AThe actor Mofe Damijo has a grown-up daughter whose name is Nichole. 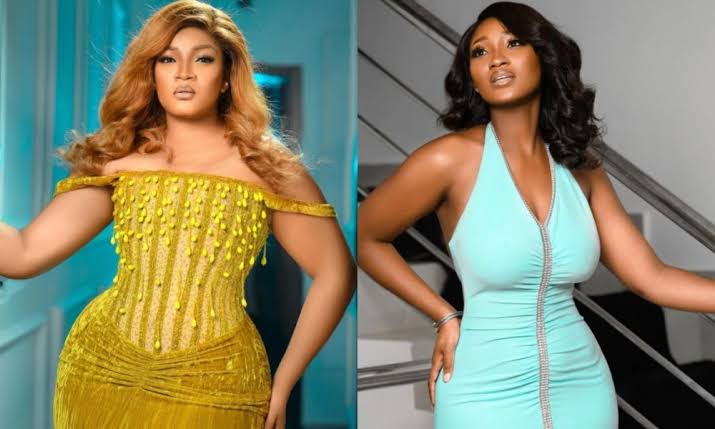 The veteran actress has a grown-up daughter whose name is Princess. 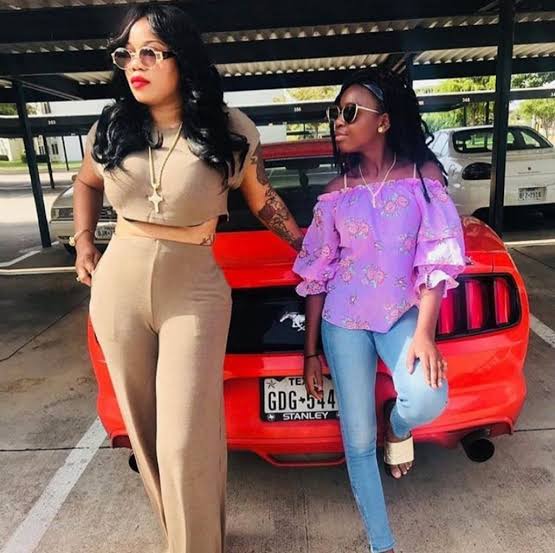 Celebrity fashion designer Toyin Lawani has a grown-up daughter who she named after her popular fashion line. 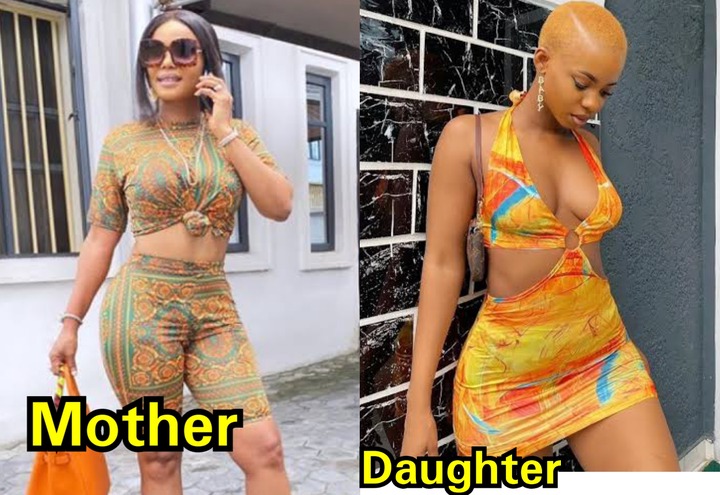 She has a daughter who is popularly known as Priscilla Ojo. She is into entertainment just like her mother. Currently, she is a social media star and brand influencer.