Five Celebrities everyone thought were Muslim.

By Naxweb (self media writer) | 2 years ago

There are many talented celebrities who are making a huge impact in the creative field of their choices and yet due to certain stereotypes assumptions and just general lack of knowledge almost everyone got confused and thought and were Muslim but they turned out to be actually not at all. Here is a list of them down below. 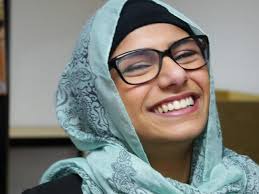 Mia Khalifa was born on On 13 February in Beirut Lebanon and later moved to the United states in 2001 at the age of 7. She later Joined the Phonographic industry after she graduated in 2014 and quit in 2015 to pursue some other interests of hers. Her controversy began when she was filmed wearing the Islamic traditional Garb ( Hijab ) which lead to alot of criticism from writers and Islamic religious figures Globally. 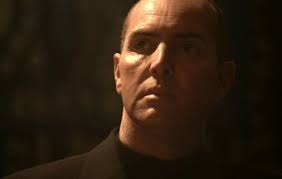 Arnold Vosloo is a South African Actor born in Pretoria. He started to be referred to as Muslim because of the role he played in the TV show titled 24, he played as habib marwan in season 4 where he acted as the Muslim mastermind behind the terrorist attack that rocks Los angels in the show. 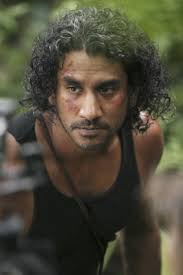 Naveen Andrews is a British Actor born in Lambeth, London, England. His parents Migrated from India. His controversy begun after he acted the caracter of an Iraqi soldier Soyyid Jarrah in a TV series titled The Lost who was filmed praying but that is not the case because he was brought up in the method denomination of christianity.

Nazanin Boniadi is an English Actress and also a human rights defender born in Tehran, Iran. She acted upon the caracter of Fara Sherazi in the movie Homeland season 3 and also happened to be recasted in season 4 to play as a scientologist. Her mother has also being very active in the church of scientology and identifies herself as non practicing Muslim.

Soma Chhaya Is a Canadian actress and singer of Indian descent. She was born in Bhatia, Canada. She was thought to be a Muslim by many because of the character she casted on as Goldi Nahir in the movie Degrassi but she is not actually Muslim like many people believed.

Content created and supplied by: Naxweb (via Opera News )