Stop Covering Your Male Organ With A Pillow - Fan Shades Bobrisky Over His Recent Photo.

By Greatblize (self media writer) | 1 year ago

Idris Olarenwaju Okuneye popularly known as Bobrisky, has been a trending sensation ever since he released recent photos of his newly enhanced body, and shape.

Bobrisky who is a popular social media sensation is known as one of Nigeria's richest cross-dressers, and Instagram celebrities, he is known for dressing like a woman and not just does he dress as a woman, he now fully wants to become one. Bobrisky who had always wanted to be a woman had told his fans, and followers that he would soon be going for surgery which would have him transform into a real woman.

Following his announcement, Idris who was serious about having surgery to look more womanly had jetted off from the country to the Dominican Republic precisely to go and have his surgery.

Photos of Bobrisky during his surgery: 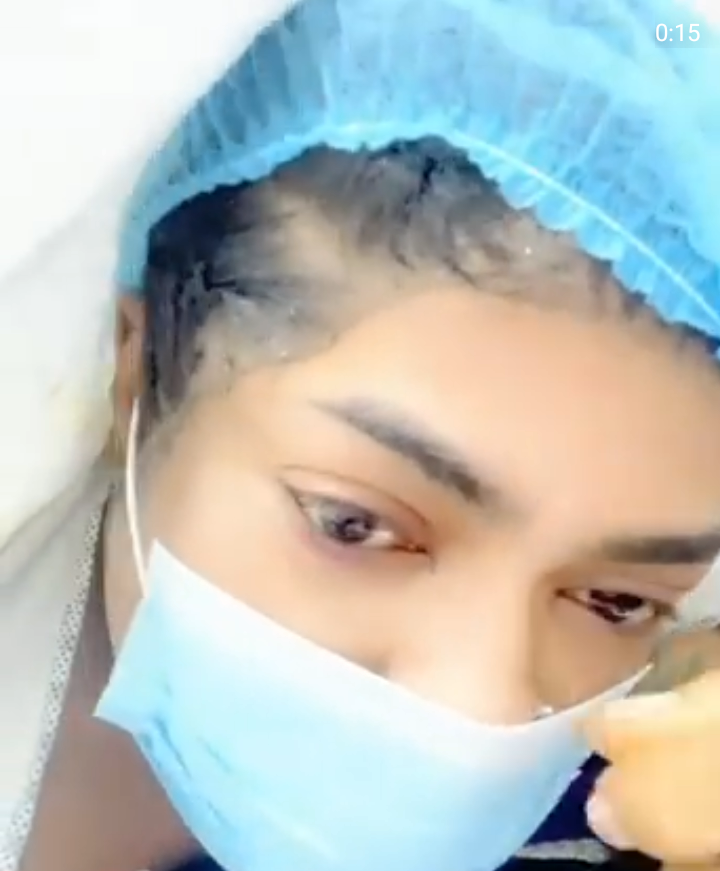 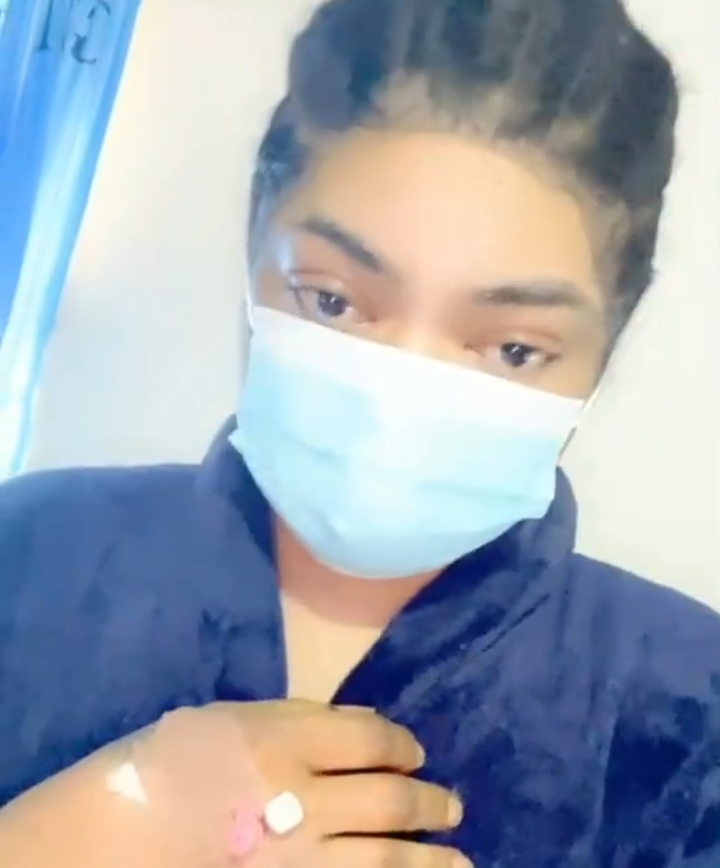 His surgery was carried out and was successful, following the success of his surgery, Bobrisky had kept his fans in suspense as regarding his newly enhanced body, the Instagram sensation kept teasing his fans until yesterday when he had released his photos.

Bobrisky released his photos which revealed his new body, and shape to his fans, the Instagram sensation looked different as fans could notice the change in the shape of his body. 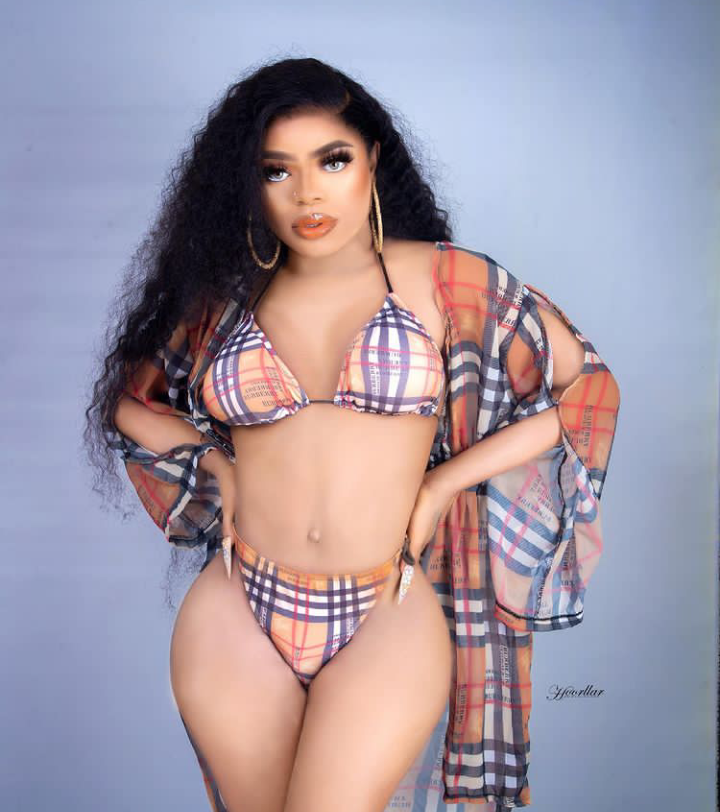 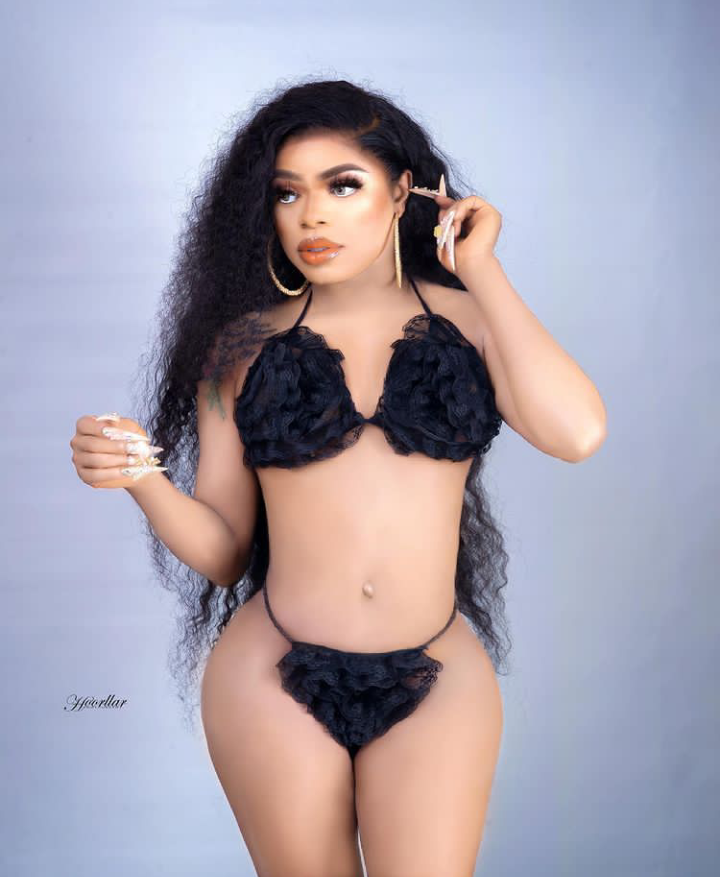 The Instagram sensation looked very different, as his shape looked really enhanced and good, his photos quite attracted a good number of likes and comments from his followers.

A fan however was quick to spot out and notice that Bobrisky used a pillow in covering the lower part of his body, a fan who had noticed this, quickly commented and told Bobrisky to stop covering his male organ with a pillow.

Observation made by a fan: 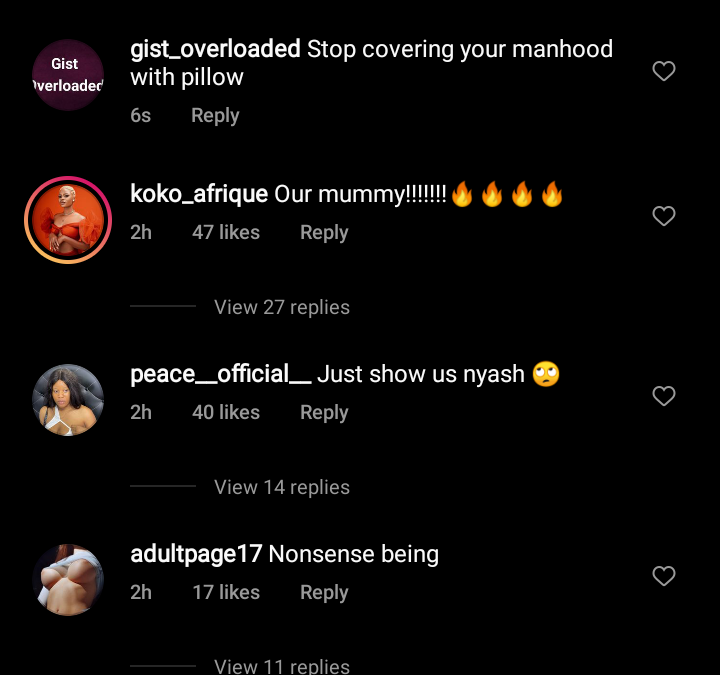 Looking well at the pictures uploaded by Bobrisky, one will also notice that Bobrisky was indeed covering his below with a pillow.

Despite his surgery and new looks could it be possible that Bobrisky still had his male organ intact and could he be ashamed of it now that he looks more like a woman. 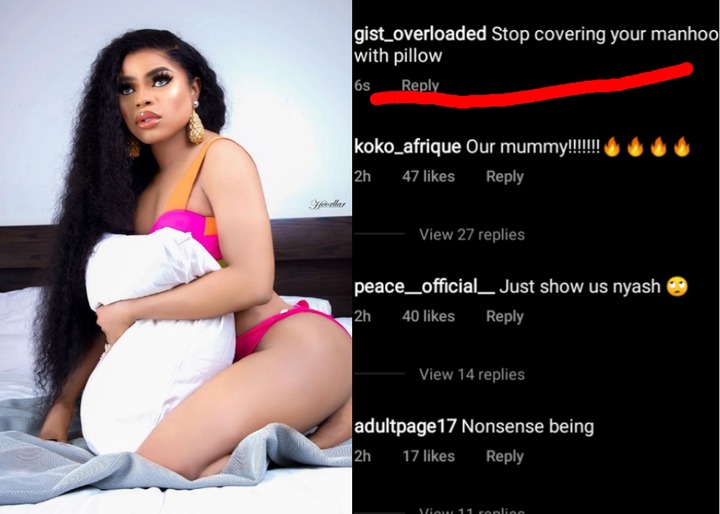