Remembering"Cody Simpson"From One Crazy Cruise. (See Photos of Him Now)

Cody. R. Simpson is an Australian actor, songwriter, singer, dancer and model. He was born on 11 January,1997. In his debut, he has released three solo studio album, which was, Paradise in 2012, Surfers Paradise in 2013 and in 2015, he released free. Cody was born on Gold coast, Queensland, Australia. He attended All Saints Anglican School and he was also a good swimmer which later lead him to competitions, winning two gold medals. His mother, Angie Simpson, worked as a volunteer at the swimming club. He has two younger siblings, Tom and Alli. 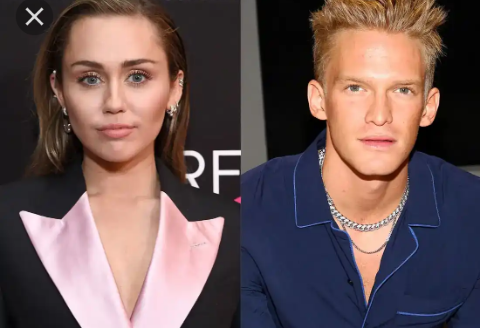 In the summer 2009, he began to record songs in his bedroom via YouTube singing various songs by other people and his own song. He was often recognised on YouTube by Shawn Campbell. 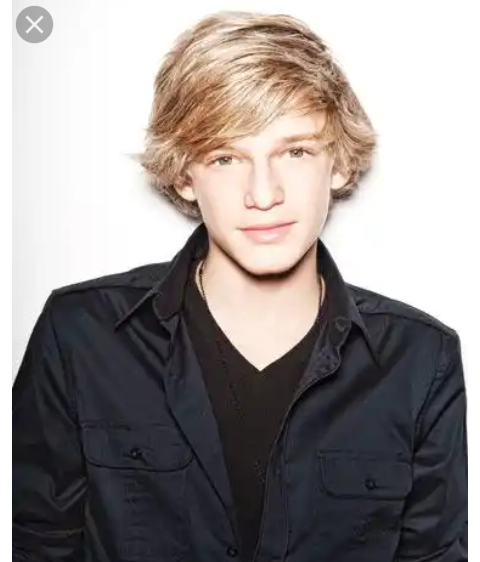 Aside from being a singer,Cody was also an actor who made his acting debut in 2009 by making an appearance in the sitcom "Instant Mom." 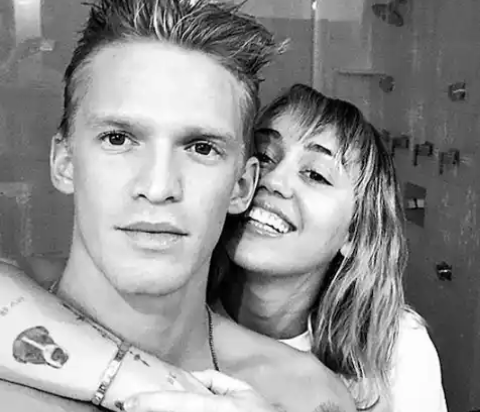 In 2015,He made a guest appearance in the American Sitcom "Cougar Town"where he portrayed the role of Pete,a high school student.That same year,he landed a role in the Nickelodeon Film "One Crazy Cruise" where he played the love interest of Elle which was played by Kira Kosarin. 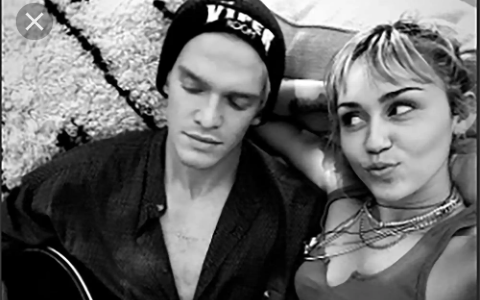 In 2017, He was cast in the Bret Easton Film "The Smiley Face Killers "where he landed a supporting role. 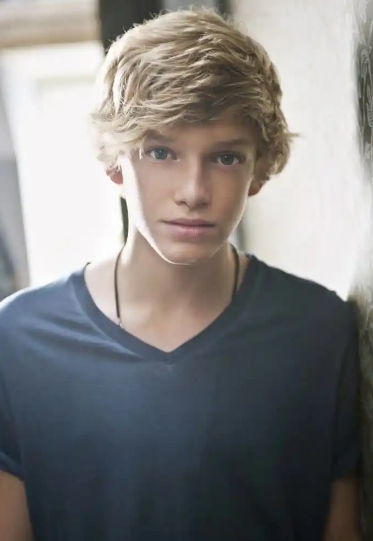 In October 2018,Cody was cast in the Broadway Musical Anastasia where he played the lead role of Dmitry. 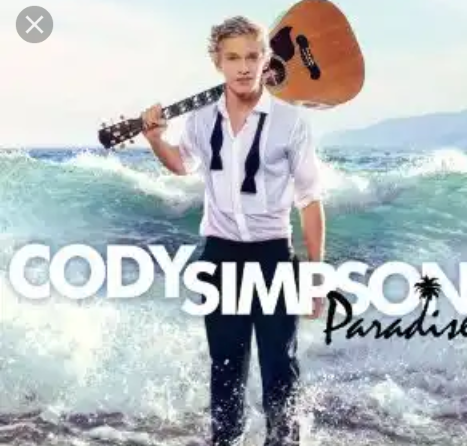 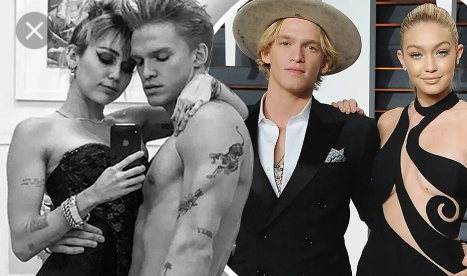