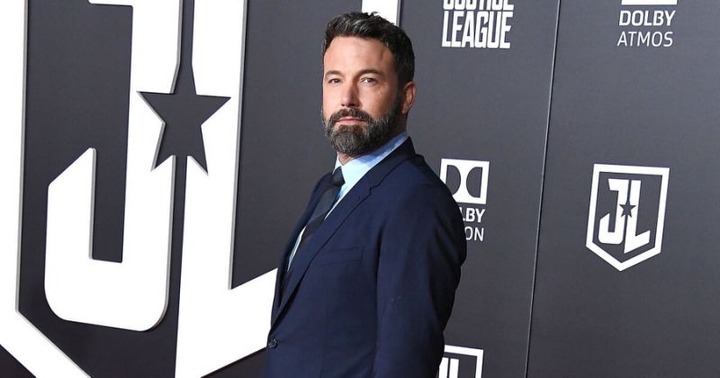 Hollywood Star, Ben Affleck has broken his silence on why he decided to abandon taking on the ''Bat Man'' role which he was also committed to direct.

The former Dark Knight actor revealed alcoholism, his divorce to his wife Jennifer Garner and a ''troubled shoot'' on Justice League caused him to renounce the role. Ben Affleck said he showed someone the script to his ''Bat Man'' role and they said they thought the script was good but they also thought he would drink himself to death if he goes through what he went through before. He revealed this after a year he announced his departure from the film.

Matt Reeves has now taken over his role as the official director while actor Robert Pattinson has taken on the role as the ''caped crusader''. The actor had not been very vocal with his struggle, in 2018 he relapsed during his stay at a rehabilitation facility. His then wife, Jennifer Garner had insisted he checked into a rehab. He talked about how alcoholism made him miserable and ruined a once promising marriage to his ex-wife whom he regrets divorcing.

He is now sober and thanked his fellow stars, Robert Downey Jr and Bradley Cooper for being supportive of him during his struggling days.