Meet 4 Nigerian Actors And Actresses Who Are Also Evangelists

By NaijaTrumpet (self media writer) | 23 days ago

Acting is more than a career to many people because it exposes one to many opportunities. Acting movies and videos is one of the ways people are venturing into to make money but we have seen a number of people who dumped acting due to reasons best known to them while some combine other professions with acting. 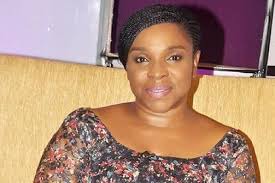 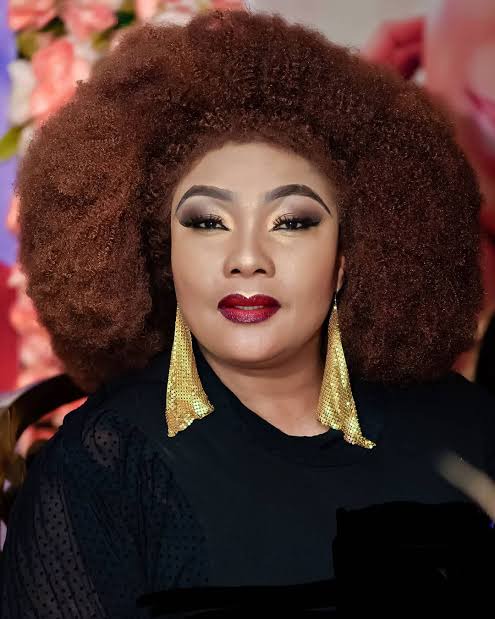 Eucharia Anunnobi featured in several movies before giving her life to Christ. When she was an actress, she was a talented actress who is fit for any role given to her but one day, she announced she has given her life to Christ. She was ordained as an evangelist in 2012.

Pat Attah was one of the best and talented actors in the olden days. Besides, many people develop interest in watching a movie whenever they notice Pat Attah in the movie. However, he gave up his acting career because of his love for God and he is now an evangelist who resides in Hamburg, Germany. All pictures are credited to Google and kindly drop your thoughts in the comment section.