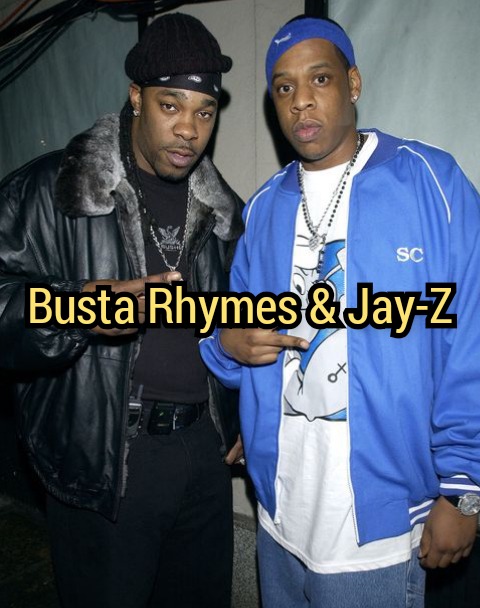 The renowned rap stars knew themselves way back in school. Jay-Z and Busta Rhymes reportedly attended George Westinghouse Career and Technical Education High School in Brooklyn alongside Late Notorious B.I.G. During Busta Rhymes appearance on "RapFix Live", he revealed that he once had a rap battle with Jay-Z in high school, of which Jay-Z emerged the winner. 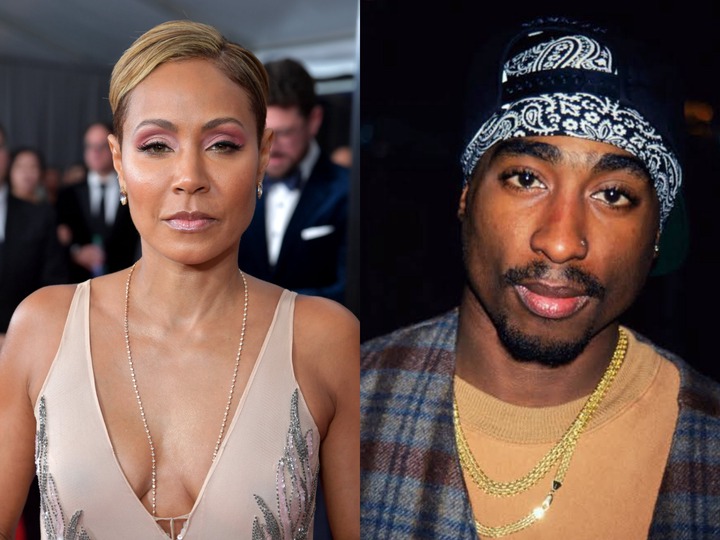 The renowned American actress Jada Smith and the late Tupac were classmates and best friends in school. They both attended the Baltimore School of Arts during the 1980s. Jada once revealed to her Instagram followers some precious memories she shared with the late rap icon. 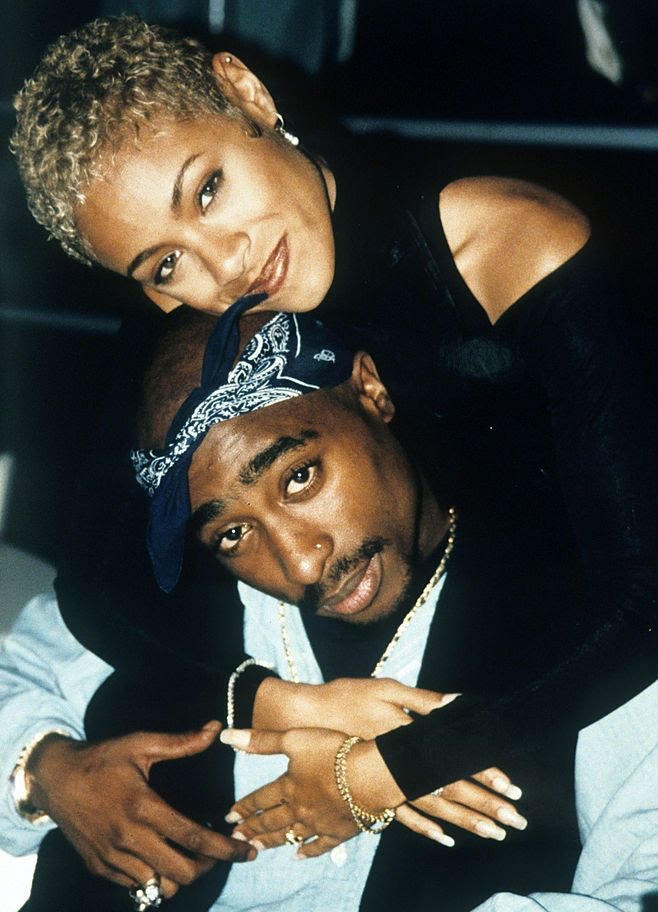 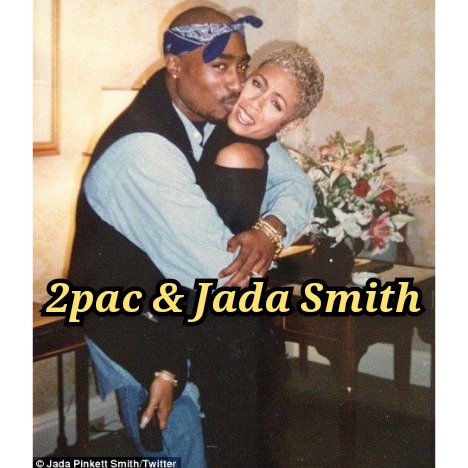 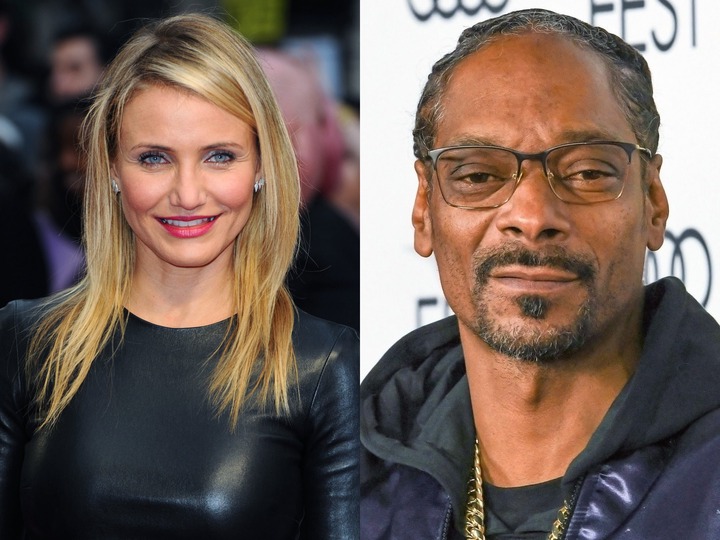 The renowned American actress Cameron Diaz and the rap legend also schooled in the same high school. In an exclusive interview with Yahoo! Music, Snoop Dogg revealed that they both knew each other in high school and they had friends in common. 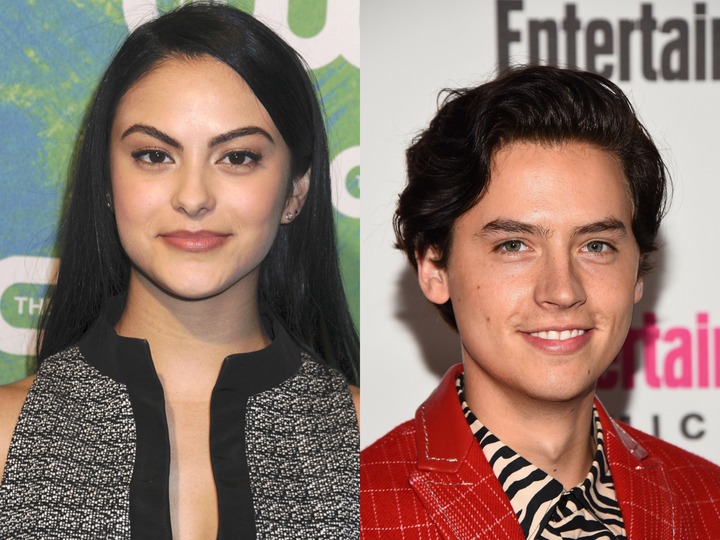 The popular Riverdale co-stars were reportedly schoolmates at New York University. Camila revealed in an interview with Office Magazine that her first impression about Cole wasn't the most positive. She saw him as too shy as such, they never got acquainted. 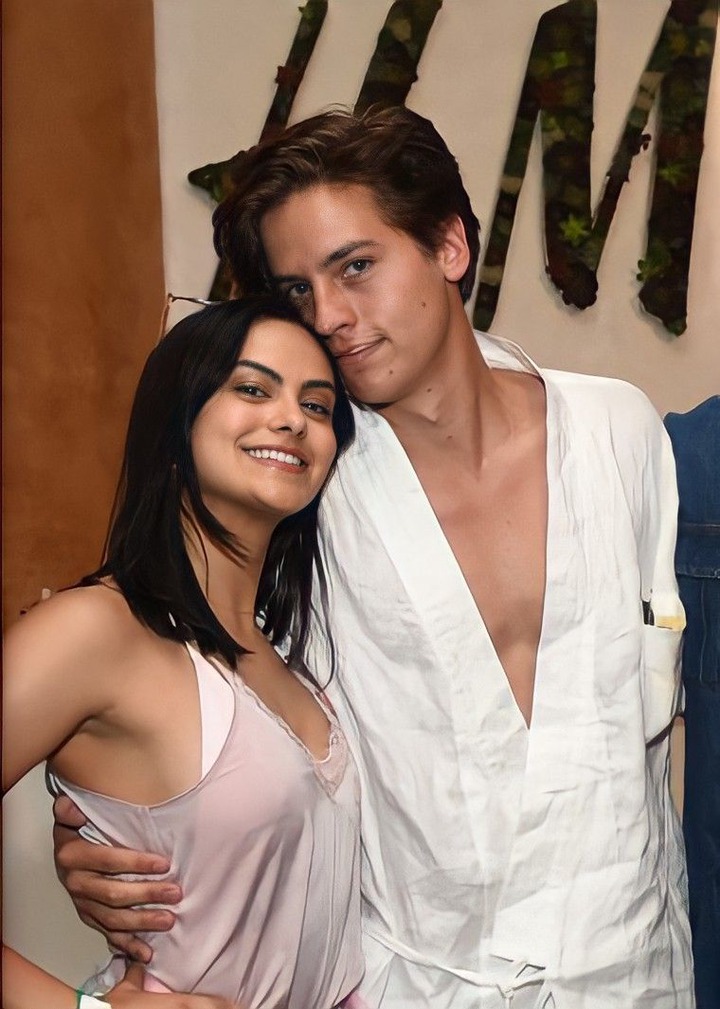 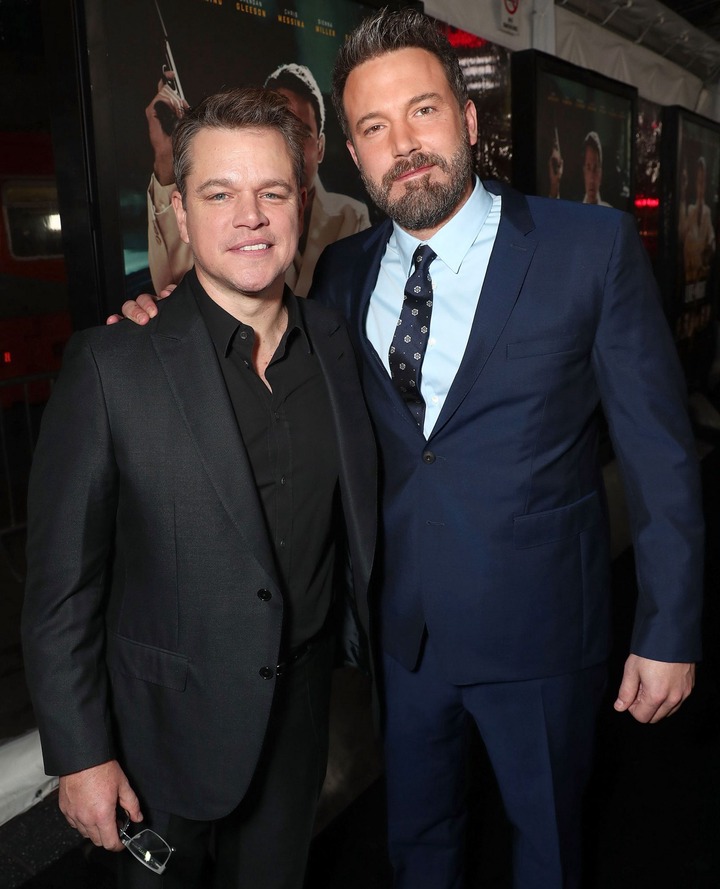 The Hollywood superstars have been close friends since their childhood days. Matt and Ben grew up together in Cambridge Massachusetts, where they attended the same high school. 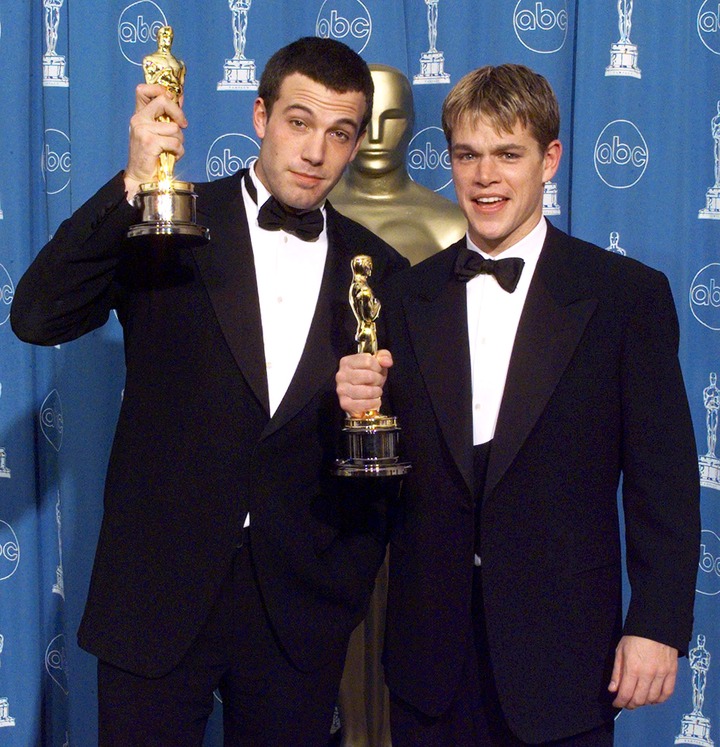 (An old photo of Ben and Matt)