The year 2021 has been a very challenging year for some celebrities who lost their loved ones, that notwithstanding they still laid them to rest by giving them a memorable burial ceremony this year.

Award-winning singer and songwriter, Tiwatope Savage, gave her late dad, Prince Olanrewaju Savage, a befitting burial this year during the funeral rite of her late dad. It could be recalled that the singer had earlier announced the demise of her dad on July 19, 2021. After she made arrangements to pay her last respect to her dad, the funeral rite started on September 2, 2021, with a service of the song which was in honor of her late father at Surulere Axis, Lagos State.

Thereafter, the Koroba crooner dad was laid to rest on September 3, 2021, in a decorated burial ceremony that was attended by her friends, colleagues, and family members. 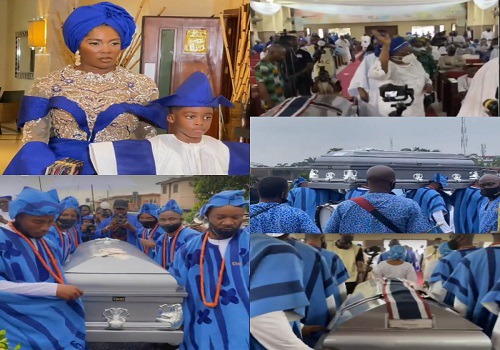 After her dad was laid to rest, and it was time for the funeral reception, the singer who promised via an Instagram post to give her dad the best send-off ever graced the dancefloor with a stunning Aso-Ebi outfit and her fellow celebrities who were present at the event also joined her in celebrating the peaceful repose of her dad. 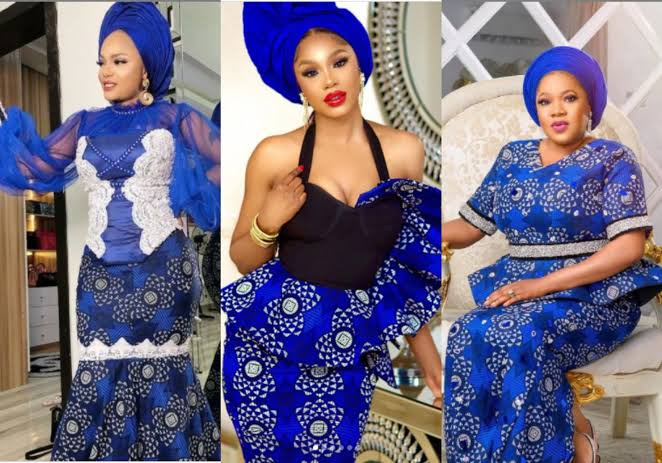 From the video clips that surfaced online, it could be seen that Tiwa Savage got all the support she needed from her colleagues in the entertainment industry, which made the burial ceremony a memorable one, and because of the presence of top celebrities, fans believe she fulfilled her promise of giving her dad a befitting burial.

The beautiful screen diva had earlier announced the demise of her mother, Mrs. Gloria Obasi Sunday, on September 23, 2021. After her family had made arrangements to lay her late mother to rest, the funeral rite started on 15 October, 2021 with a Christian wake keep, followed by an interment service the next day which was held at Ojodu Berger, Lagos, Nigeria. The veteran actress made her late mother's funeral a memorable one as she celebrated the peaceful repose of her mom during the funeral reception. In different video clips that were posted by Gold Myne TV on Instagram, the actress was seen dancing with colleagues and family members present at the event. Nigerian actor and Comedian, Woli Arole, also made the funeral reception an unforgettable one as he performed at the event of Actress, Nkechi Blessing's mother, Mrs. Gloria Sunday.

At the funeral reception, there was also a display of cultural dance by a group of unidentified dancers, and the actress ended the burial rite on Sunday, October with a Thanksgiving service. 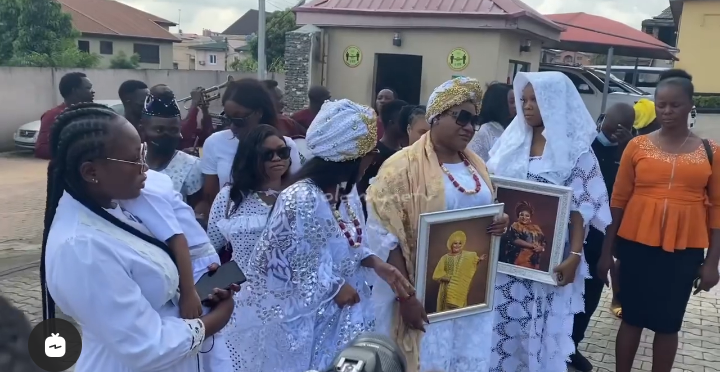 The veteran actress and film producer lost her husband, Mr. Ola Ibironke, better known as Dudu Heritage, who was the member and former captain of Ibadan Golf Club (IGC) on September 12, 2021, within the arena of the IGC after a training session, he was reported to have passed away after he slumped. 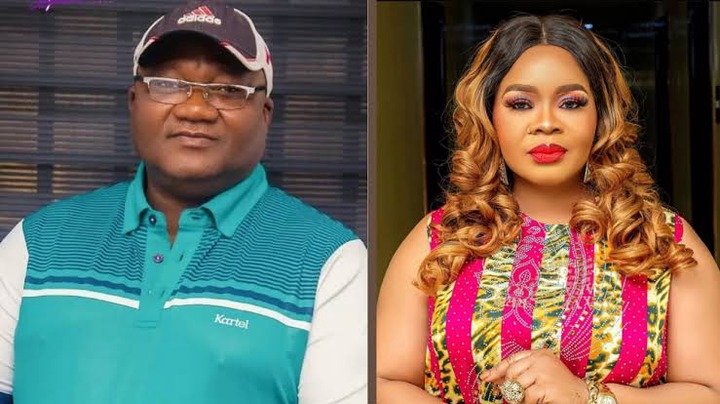 The funeral rite started on Thursday, 14th October 2021 at the World Lilies Event Center Apata Ibadan. He was later laid to rest on Friday, 15 October 2021 at the Eternal Home cemetery, Ojoo Area Ibadan after a funeral service was conducted at All Souls Church Jericho Ibadan.

A popular Nigerian Gospel Singer, Tope Alabi, attended the burial ceremony as she performed and tried to console her colleague, Bimbo, who was in a mourning mood. 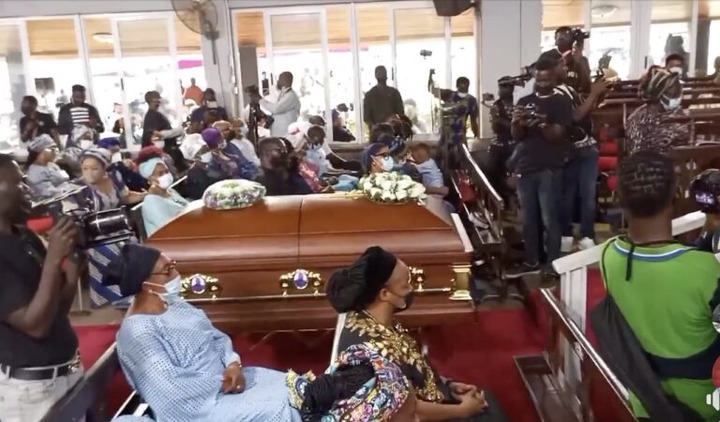 Other celebrities who attended the burial ceremony are, Mide Martin's, Muyiwa Ademola, Jaiyeola Kuti, Adeniyi Johnson amongst others. The funeral was indeed a memorable one, as they were also planting trees in honor of the late deceased.