By Oluwanimofarati (self media writer) | 2 years ago 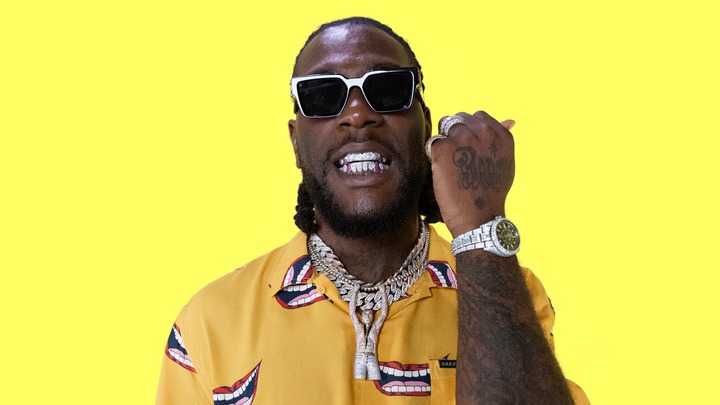 Damini was born in Port Harcourt, Nigeria on the 2nd of July, 1991. He attended Corona Secondary School in Agbara and later relocated to London for further studies. Records has it that his grandfather Benson Idonije once managed Fela Kuti. His mother Bose Ogulu is his current manager.

Burnaboy's first album L.I.F.E which was released on the 12 August 2013 sold 40,000 replicas on the first day of it being released. The album consisted of five singles which are: "Like to party","Tonight","Always love you","Run my race", and "Yawa Dey". In August 2013, L.I.F.E peaked at number 7 on the Billboard Reggae Albums chart, and was nominated for Best Album of the Year at the Nigeria Entertainment Awards in the year 2014. 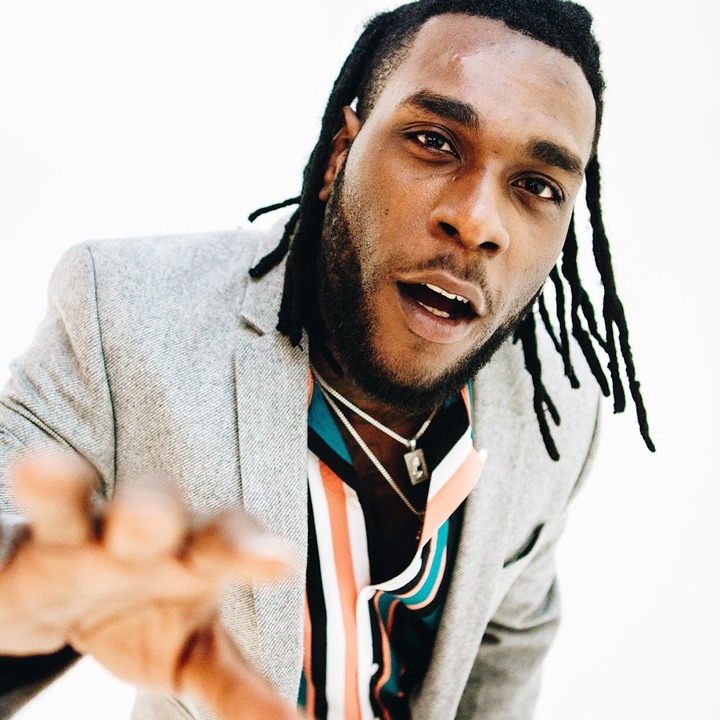 In February 2015, He established his own record label Spaceship Entertainment. On 25 November 2015, his second album "On a Spaceship" was released. 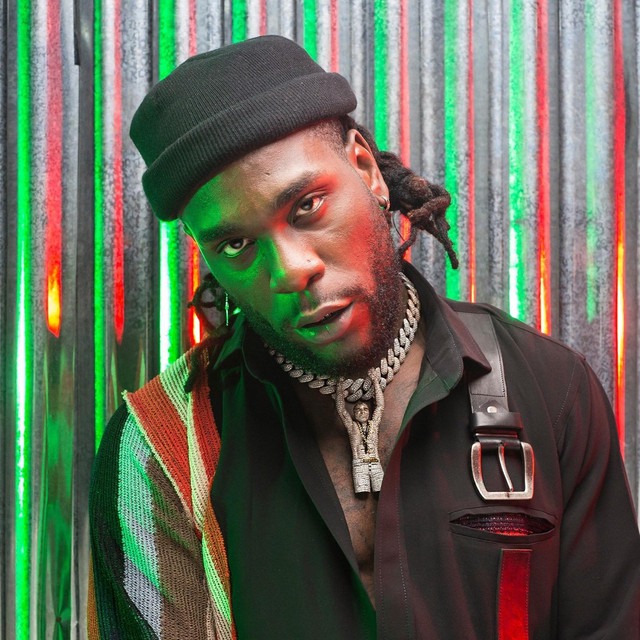 As at today, Burnaboy is one of the most successful musician in the Nigeria Entertainment industry. On 24 June 2019, Burnaboy won the Best International Act at the 2019 BET Awards. His fourth studio album "African Giant" was released in July 2019 and it won the All Africa Music Awards Album of the year at the year 2019, and was nominated for Best World Music Album at the 62nd Annual Grammy Awards. 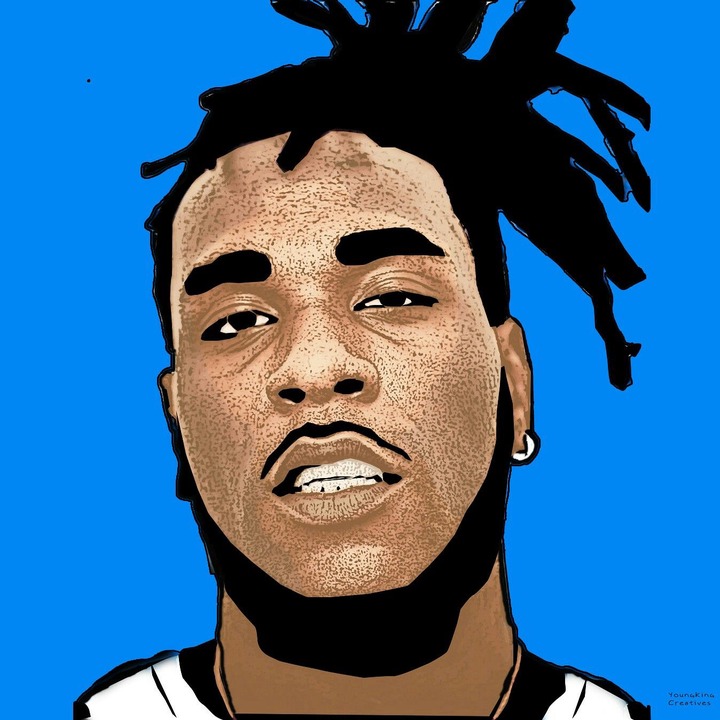 Burnaboy's net worth as at 2020 was estimated by Forbes to be $17million. 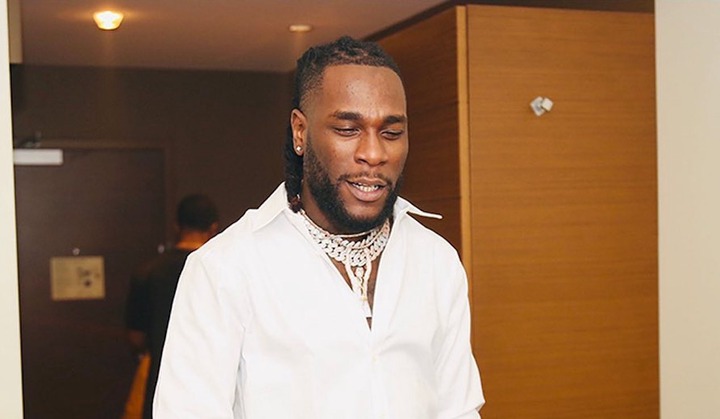 Content created and supplied by: Oluwanimofarati (via Opera News )