The rise of Afrobeats

By Peacefeelssmart (self meida writer) | 22 days

A slew of young African musicians are changing perceptions of their continent in the midst of civil conflict, shaking up the mainstream with their viral Afrobeats uprising. 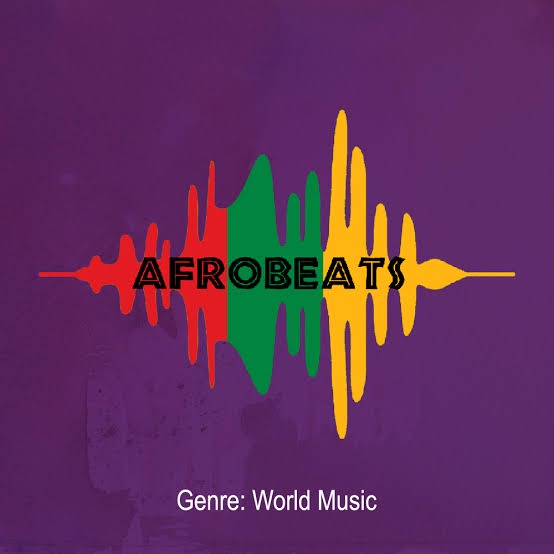 Wizkid has risen to prominence as one of Nigeria's most successful musicians in recent years, but he is not alone. Burna Boy and Davido, as well as Tiwa Savage, Yemi Alade, Mr Eazi, and a good number of other talented artists, are completely focused on cementing their place in the mainstream. While Burna Boy and Davido could arguably be a bigger force than Wizkid is right now.

These artists are riding a wave of interest in Afrobeats, a relatively new genre that is helping to give African music a platform on the global pop stage. They are signed to major labels and have collaborated with Stormzy, Ed Sheeran, Beyoncé, Darmian Marley, Ella Mai, Khalid, Sam Smith etc. 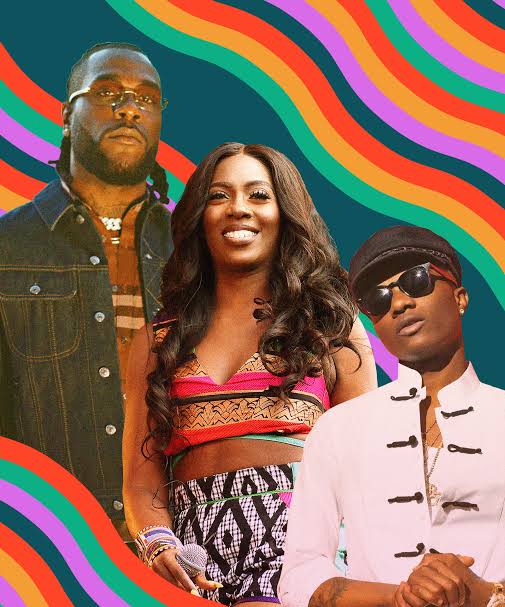 Afrobeats' roots can be found in Ghanaian hiplife and Nigerian naija pop music, two diverse styles that embraced local thirsts for reggae, hip-hop, and dancehall as younger generations tried to shape their own urban musical identity, importing the syncopated beats of much Jamaican music as well as the production sheen and aspirational shtick of US hip-hop.

About a decade ago, DJ Abrantee from the UK was the first to use the term "Afrobeats" to describe this genre of music, which also included similar urban styles from the United Kingdom. The Guardian reported him stating, "For years we’ve had amazing hiplife, highlife, Nigerbeats, jùjú music, and I thought: you know what, let’s put it all back together as one thing again, and call it Afrobeats, as an umbrella term." Nigeria's D'banj and Fuse ODG, a London-born and based singer raised in Ghana, as well as Nigeria's Burna Boy, who was residing in London when he had his first success with "Like to Party" in 2012, all had top ten hits in the UK as at the time.

Why have Nigerian and Ghanaian artists been so dominant in Afrobeats? Tucker believes a variety of factors are at play, including DJ Abrantee's early role in putting Ghana and other African countries on the map, the makeup of the black communities in the UK that promoted the music, and the use of Pidgin English, which focused on Anglophone African musicians.

Different scenes arose across the continent, combining hip-hop, dancehall, and electronic music with local rhythms, languages, and musical styles in home studios and on computers.

The majority of well popular Afrobeats artists are signed to major international labels, its biggest hits have over 100 million YouTube views, and global collaborations have been done and racking up so much accolades. 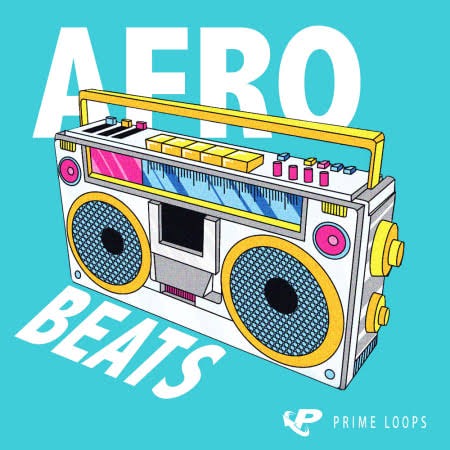 An Afrobeats chart was announced by the Official UK Charts Company. The songs on the chart once again demonstrate the differences within the genre and how difficult it is to categorize music. Songs that were once classified as Afro-swing, hip-hop, or dancehall are now included, and Caribbean-descendent musicians perform alongside their African counterparts due to a shared musical, if not geographical, identity. It also emphasizes the genre's Anglophone orientation, with the majority of tracks sung in English or Pidgin, with the exception of Malian-born French singer Aya Nakamura (whose song "Djadja" has over 700 million views on YouTube).

Because of the rise of Afrobeats and other cultural touch points that we all have access to thanks to social media, the world now has the ability to see our full self as Africans, the creativity that comes with it, and how the mainstream has adapted to the continent's sonically set trends.

Notably, that representation (which is actually what the ‘Afro' in Afrobeats stands for) is an essential step toward international unity between humans on opposite sides of the globe. However, there is still a long way to go before we achieve that objective.

What is undeniable is that Afrobeats is at its peak right now. Afrobeats has become a global totem for African identity as a result of its success.

How Youths Can be Active in Nigeria Mainstream Politics