Nigerian Bobrisky Vs His Ghanian Counterpart Madina, Who is More Beautiful? (See Photos)

It is no longer news that some persons in Africa have decided to take their destines into their hands by deciding to change their gender.

Nigeria is however not left out as one of it's own, a 28 year old man popularly known as Bobrisky has been a transgender for some years now.

While Nigeria is battling with the controversial nature is Bobrisky, another Ghanian affectionately called Madina Broni has declared his deep admiration for Bobrisky and choose to become a transgender with the desire to take over the Ghanian space.

Check out some differences and similarities between the Nigerian Bobrisky and Ghanian Madina and tell from their photos who is more beautiful.

Bobrisky who is an expert in bleaching his skin is mostly referred to as Barbie doll In Nigeria.

Bobrisky is perceived to be beautiful by many and very successful woman. He owns a cosmetic shop and is said to be worth over 30 million naira.

Madina on the other hand I don't think is so rich as Bobrisky? You can prove me wrong 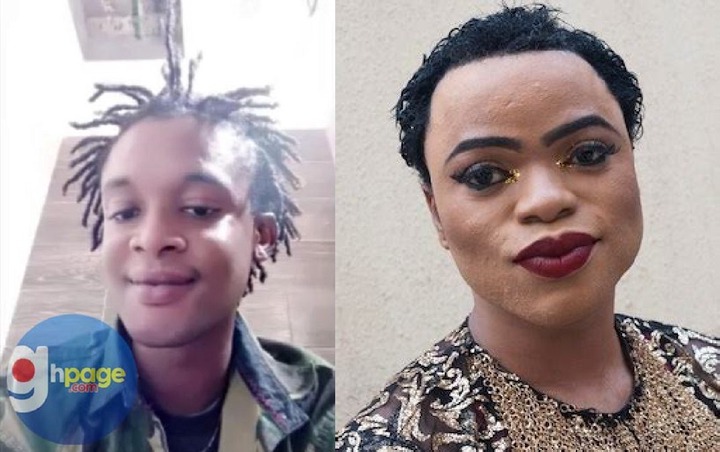 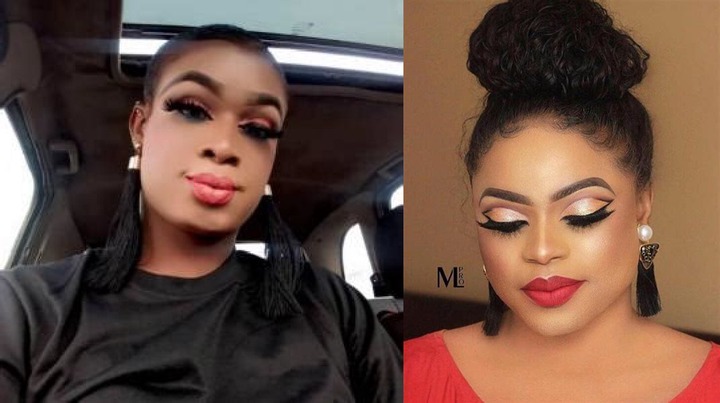 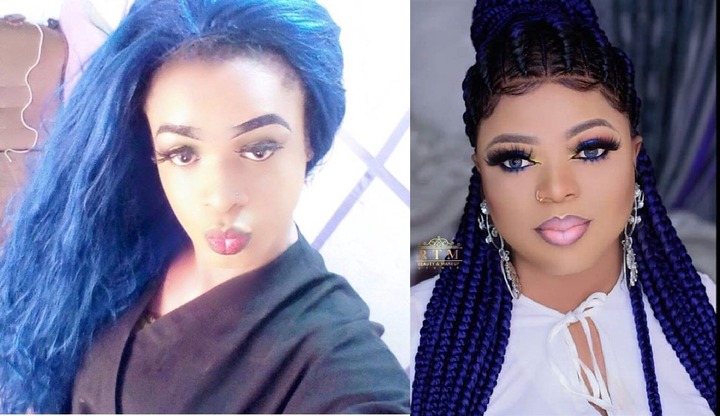 Check out some of his photos below: 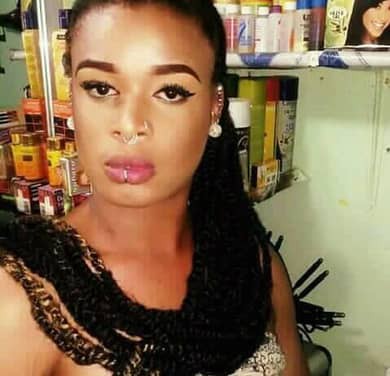 Madina revealed during an interview revealed that the reason why he decided to be a woman is because while Grown-up, he was always mocked for having the features of a woman.

"I always felt trapped in a Man's body"

Is this enough justification for such gender transformation? SHARE this post with SOMEONE to hear their thoughts on it.

Madina in an interview had exposed a Ghanian pastor for asking him out and promising to marry him.

How true is this claim? Could it be in a bid to just gain cheap popularity? 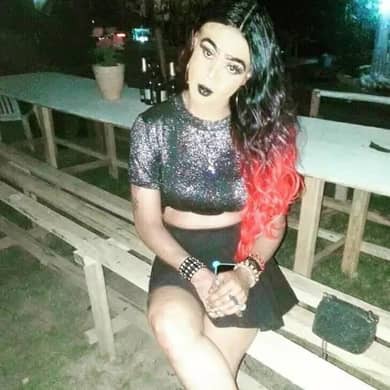 "While growing, people used to call me Broni, shake botos and all kind of names. With that, i knew that i would definitely feel better identifying as a woman than a man.

Madina desires to have three (3) children in the nearby future. I wonder the person who will marry him and even impregnate him too.

Do the transgenders in Nigeria and other African countries get payed? If not, how do they survive because I don't think any Organization will want to employ such kind of people.