Wentworth Earl Miller III, was born on 2nd June, 1972. He is an English - born American actor and script writer. He rose to stardom after taking on a role as Michael Scofield in the Fox series, Prison Break. This demanding job, fetched him a couple of awards, and nominations. He received a nomination for the Golden Globe Award for Best Actor - Television Series in 2005. Wentworth Miller made his script writing debut in 2013 for the thriller film, Stoker. In 2014, Wentworth Miller started playing the role of Leonard Snart or Captain Cold in the DC/CW Series, The Flash. Finally, he became a regular character in the same DC/CW Series, Legends of Tomorrow. 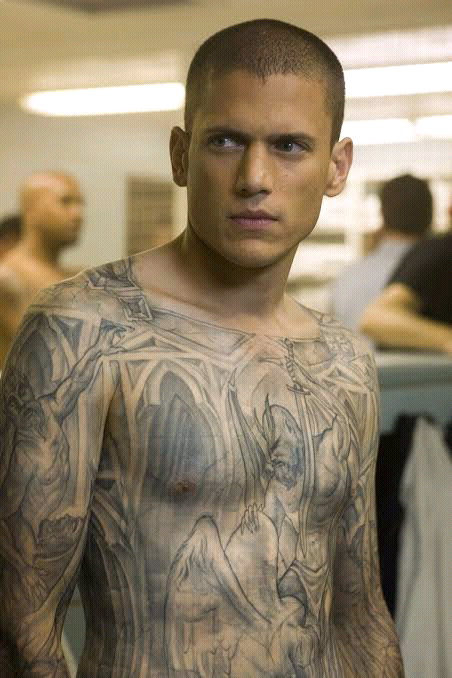 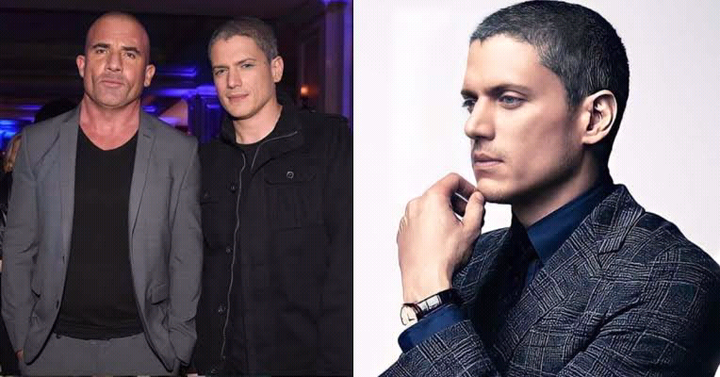 Make sure to follow me on this platform to see more expositions and info, LIKE, SHARE to family members and don't forget to drop your reviews as COMMENTS.