Reason Why late Prince Philip, husband of the Queen of England was a prince, and not a king?

By Medusah (self media writer) | 1 year ago 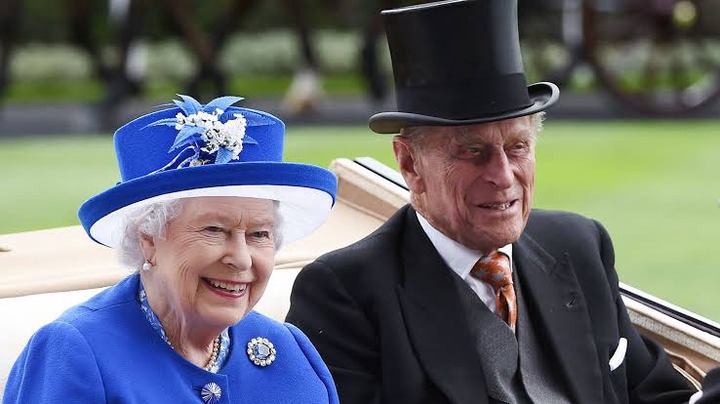 Prince Philip: why did he not carry the title of king?

As a child, he was prince of Greece and Denmark. Then he took an anglicized version of his mother's maiden name: Philip Mountbatten.

In return, he was knighted by King George VI and received the titles of Duke of Edinburgh, Earl of Merioneth and Baron of Greenwich. All this on the day of his wedding, November 20, 1947. Count, duke, baron, it farts a bit ... but it's still less class than prince. And much less classy than king.

So even though the marriage almost never took place, he married Elizabeth II in 1947. The King of the United Kingdom, George VI died in 1952. On June 2, 1953, in Westminster Abbey, Elizabeth 2 ascended to the throne of 'England. She becomes queen. And Philip remains vulgar Duke of Edinburgh (and the other titles after).

And at the height of torture, Elizabeth, his wife, renounced her married name (encouraged by Sir Winston Churchill). Having become Queen, she is no longer called Mountbatten, but takes up the maiden name: Windsor. And the Duke bemoaned that he is the only man in England who cannot give his children his last name. 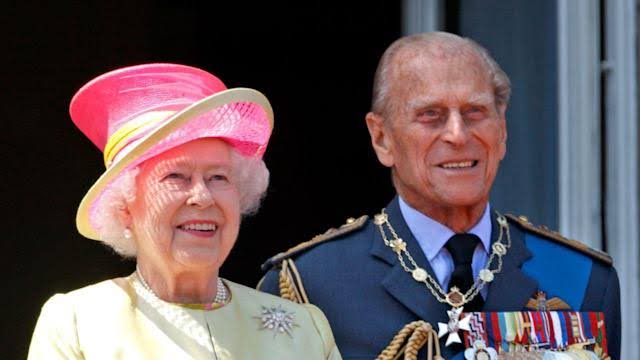 Philip, not even a Prince

So why this title of Prince? While he was a duke. So a king's wife is called a queen. And he, husband of a queen, was called Duke. Not even a prince.

This is where we will talk about the term consort, then patriarchy.

Consort, comes from the Latin " Consors ", meaning: who shares the fate. Consort is the portmanteau word to say that in fact, he is not the sovereign. Thus, the queen consort, is the wife of the sovereign king. It is a way of making it clear: "your title is honorary. You are the wife of ... but you do not have the battery of responsibilities that goes behind". 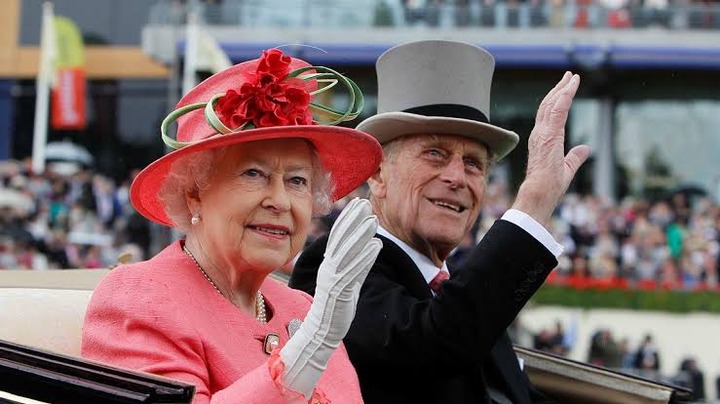 And during that time, Philip was still Duke of Edinburgh.

We will immediately stop this unbearable suspense. He was called Prince Philip, but the Queen NEVER gave him that title officially. He is officially Duke, Count and Baron. And that's all.

Here. Now you are boiling hot. You are impatient. You want to know the answer to the question: Why the late Prince Philip, husband of the Queen of England was not King?

Philip, why was he not a king?

It's a matter of protocol. A question of monarchical tradition. A question that smacks of the good patriarchy of a grandfather. The husbands of sovereign queens do not take the title of king. It's like that. 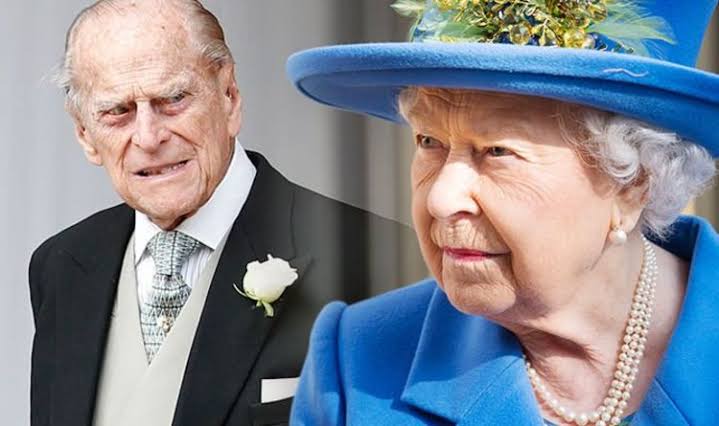 Thus, if one gave the title of king to Philip, he made a direct strike of his Lilibet, and became, in fact, the sovereign king.

So we whimper a little about the poor fate of poor Prince Philip, not even a prince and a simple Duke, Count and Baron. But he wasn't the only one. He was not the first.